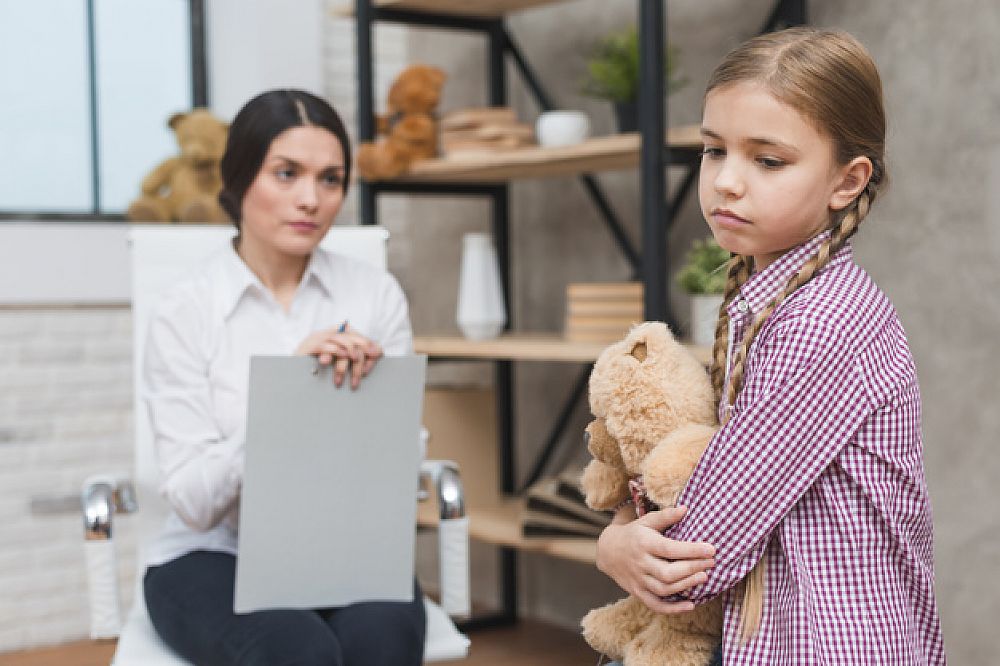 All education and training incline to feature discipline, whether it is training for a pilot, or conveyance of social behavior in kindergarten, or higher education in social sciences, or guidance in a leisurely activity such as white water rafting. Further yet the toughest disciplining of people in every civilization has been in the military. Civilization coincides with the advent of discipline, by which men have been able to distinguish civilized from primitive people. The most authority believes in disciplining the subject by submerging it to a set of rules. If the subject does not subordinate to the given doctrines, authority threatens with punishment. Fear of losing control over the subject is apparent all over the authoritative sphere. In this context, punishment for wrong-doing expresses a loss of control by authority and causes most likely the contrary reaction by the subject. Learning depends on discipline to cultivate people that they fit into the puzzle of the civilized world.

This post was written by our TEFL certification graduate Chasper S. Please note that this blog post might not necessarily represent the beliefs or opinions of ITTT.

One example of such a contrary outcome would be the difference between the schools Albert Einstein attended in his youth. First, he went to a school in Munich, Germany, which he disliked, and then changed to a school in Aarau, Switzerland, which he adored. The former followed a strict authoritative education system based on repetition and drilling. Einstein repelled any authority by nature and therefore did not integrate into the school. This conflict made the teacher conclude that Einstein might be retarded, and unfit for the institution. The proof was that the pupil was not able to speak fluently. As a result, the school's administration suggested to exclude the young Einstein from the school, whereupon he left for Aarau. This school, on the other hand, was based on a constructivist educational philosophy, which means that the pupils were supposed to draw meaning and knowledge from individual experience; mathematics was conveyed visually, which perhaps appealed to Einstein.

The History of Education

This constructivist educational philosophy was applied by Johann Heinrich Pestalozzi, a Swiss reformer of education. He shifted the education system from traditional passive to innovative active learning which built the base of modern pedagogy. This concept looks for the pupil´s talent to understand and reason on their own, although this belief originated from Jean Jacques Rousseau, who lived in the mid-1700s. His provoking ideas on the individual about society, and the development and learning process of children have been provocative ever since, and even more so for the French society of the 18th century, which had been dominated by religious doctrines. In his eyes, people were innocent by nature and became corrupted by the civilized world. Rousseau´s braveness manifested in his proposition that a child would learn by natural consequences rather than being punished by “cultivated” authority and went as far as to suggest a “natural religion”. Rousseau wrote in Emile, or on Education, “children will only recite adults and are incapable to believe”. He expressed that authoritative concepts are too complex to understand for a child's mind. This critic and the proposition of a “natural religion” were radically against the teachings of the clergy. As a consequence, the French parliament swung the sword of authority and banned Rousseau from France, and burnt his work the same year it was published. Luckily his theories thrived in Switzerland and have built the foundation for many educational concepts today.

This shows that punishment hardly serves the learner´s interest. To draw understanding from humanistic theories and in this case, the struggle which Rousseau faced for expressing his ideas enables us today to scrutinize and critically rethink stalled beliefs. Punishment as such signifies conditioning of the subject with a purpose different from the benefit of the learner´s endeavor and is much more driven by the authority´s fear of losing control. Rousseau, far ahead of his time, was correct in the point that discipline has to be seen as self-discipline and must derive from the learner´s conviction. 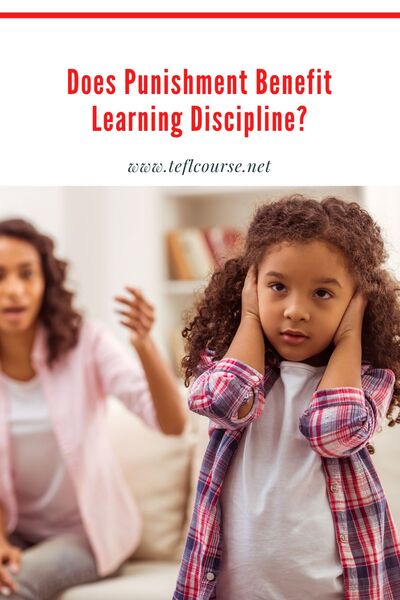