Common Problems for English Learners in the Philippines 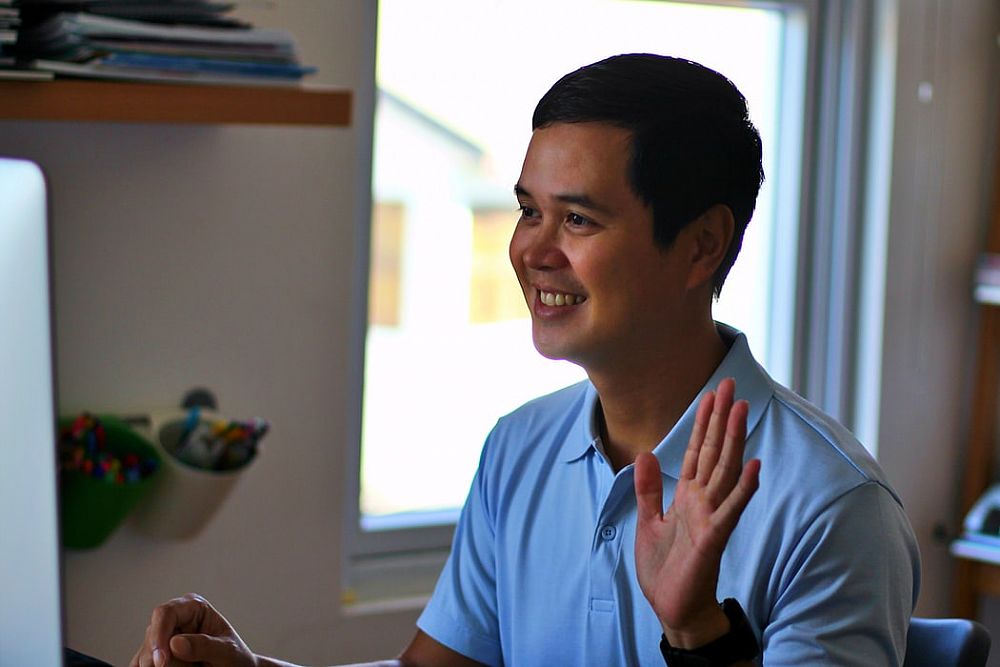 The Philippines is one of the countries in Asia that is known to be the largest English speaking nation when published by an English council a few years ago.

This post was written by our TEFL certification graduate CARMELA C. Please note that this blog post might not necessarily represent the beliefs or opinions of ITTT.

English as an official language in the Philippines

The country uses the English language as an international language for communication and because the majority of the population has a degree of fluency. But not most people from other countries know that English learners from the Philippines are also facing difficulties in learning to speak English. Some Filipinos cannot speak or write English at all. Those groups of people are what we call the ‘’Indigenous People” group of people from tribes or people that live in the mountains and villages. Also, the adults/parents who haven’t had the opportunity to go to school during their time. And children who are in a poor family.

The Philippines can be considered as one of the most English speaking countries as a non native speaker because of the schools and universities that teach English as a subject lesson in the class from kindergarten to college, and because of the proficiency as the countries’ strengths that helps drive the economy because the country is growing the demand of BPO (Business Process Outstanding) services. The Philippines is also growing the demand for English teachers and online English teachers because many Asian countries are coming to learn English in the country where the university fee is cheaper.

Also Read: The Role of the Teacher in an EFL Classroom

English learners in the Philippines start with Children. Parents encourage their children to learn English for future difficulties. Then children start to go to school for kindergarten where they learn the Alphabet, colors and shapes, pronunciation, and spelling. Besides their native language, English is one of the most important languages they must learn. Most parents these days are making their child focus to be fluent in the English language. Filipinos are Bilingual, Their native language as their first and English as the second. There are major subjects in Elementary to High school that contain English words beside the English subject itself. There is Mathematics, Science, Technology and livelihood education, and Arts.

Discrimination as a Problem

We all know that bullies are everywhere so the Philippines and the discrimination are widely a problem. Most Filipinos from the age of teens to middle-aged who have not been able to pursue college can speak basic English because they’ve learned it from school for many years since elementary to high school. But if you are a foreigner or a Native speaker of English and you come to visit the Philippines, you will notice that people in the country who lives in the poor cities or if you try to have a conversation with the market vendors, they would likely have the difficulties to respond, understand, and to pronounce words properly and even their grammar is broken. So why would a person who spent years in school studying English couldn’t speak proper English as we assumed they could? As mentioned above this paragraph, bullying and discrimination are some of the first problems. They are probably shy to express themselves because they are not confident enough that their English grammar is correct. And because they are afraid to get humiliated or be intimidated in public. Most of the well-educated Filipinos can easily notice the problem and instead of correcting them, they would just make fun of the person who couldn’t deliver good English, some don’t want to be corrected because of sarcasm and arrogance. This article is written not to describe a Filipino’s personality but is the reason why some of the country's people have no confidence in speaking English and have a problem learning English. Another problem is laziness, children who didn’t want to learn, then financial difficulties, Philippines enlisted in top 20 as the top 13th this year, surveyed by the United Nations Population Division to have the most populated country of the world. The poorest family includes many children so parents are incapable of supporting their child’s study. Another problem is to Accelerate the way of teaching or the level of units that the English learners are taking is not advancing. The level of the unit course for English is not changing.

A few years ago, the curriculum for English courses in the Philippines has been changed into advanced teaching, and teachers' time to teach has also been increased. Also, the years of study have been extended for another 2 more years in high school. Students would be more challenged in learning English. Lack of reading and writing and incorrect spellings because of a social media chat that laziness of a person to type the entire word is becoming a problem.

Average Filipinos are having the most difficulty in grammar and proficiency in English, sometimes college graduate students from these areas are still not very good in the English language even if they have been given enough years of study in school. This means that not all educated Filipinos had stopped learning English after finishing their course. Those who need more English knowledge still undergo training in the company like BPO’s as their Business English courses for their job. However, the Philippines has still been recognized by the Global English Corporation as one of the world’s best in Business English Proficiency. There are famous and big universities that teach more advanced English and private colleges that give each student more time and focus when teaching the language of English to them.

Filipinos are being westernized in many ways like the fashion style, food, the foreign language of English as the 2nd language, and other things. But why are there many Filipinos who still cannot speak English as good as the rest? The problem could be with the teacher as well for being negligent in stimulating the students to be more focused and be more studious about the language, it is not only the teacher’s fault but also the students’ who didn’t apply the skills they have learned in school.