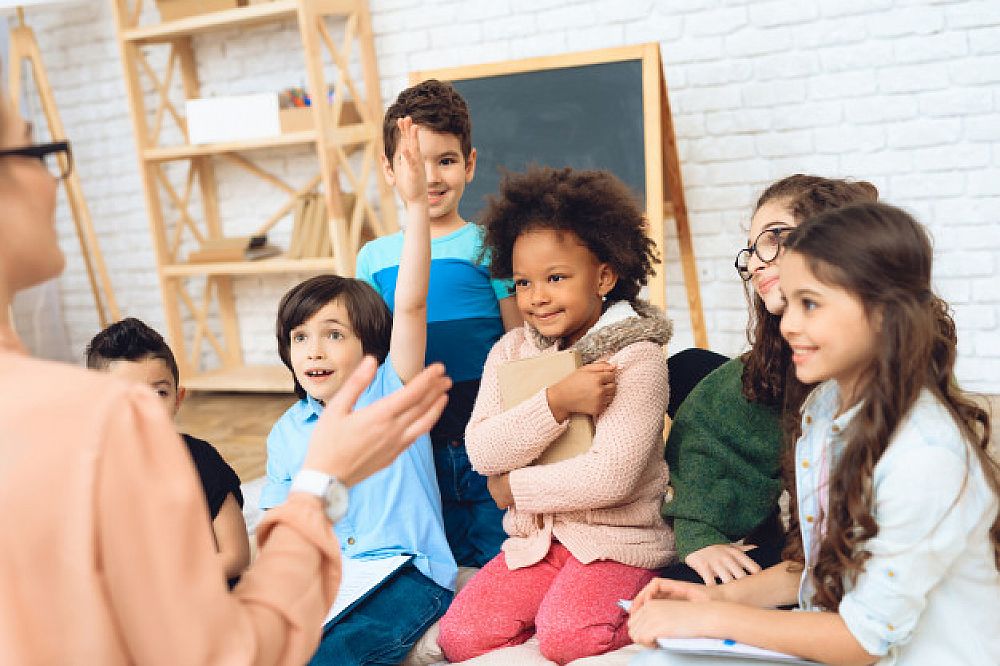 Child development may be defined as a gradual sequence of physical, language, thought and emotional changes that occur from birth to the beginning of adulthood. In this process, there is a progression in a child from being sorely dependent on the parent/guardian to be self-dependent. Such development is strongly influenced by the genetic factors emanating from the parents and similar events during prenatal life. According to Maria Montessori Theory, such a journey from childhood to adulthood the key principles to be borne in mind are independence, observation, following the child, correcting, need for prepared environment and an absorbent mind. In all of these, the aspect of speech and language are paramount.

This post was written by our TEFL certification graduate David K. Please note that this blog post might not necessarily represent the beliefs or opinions of ITTT.

What is a language for?

Language is the key component of cognition processes and it is the main thing that differentiates us from animals. For instance, animals communicate when they want to run away from danger, when hungry and in the process of looking for a mate or to have sex. A language is a tool that we use to meet our personal and social needs. We could say language is an organized system of words including symbols that are used for inter and intra-communication. Language is governed by its own rules such as the internal structure of words (morphology), syntax – why it is organized and pronunciation (phonology). Language can also be used for meta-cognition a process that is talking with a person (intra). 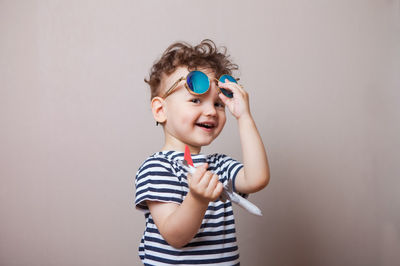 A child can communicate through crying – the first language – at birth. Before a child learns the use of a language, it relies on early vocalization which the first is crying. The crying tells us what a child wants. In about 4-6 weeks, for instance, a smile between mother and child shows that there is social contact with the environment. In three months, a child begins to engage in cooing showing an attempt at language. By 6-8 months it begins to babble with words like b, d, t and the like. These stop sounds as a child attempts to speak and this is the last vocalization. At the age of 10-16 months, children will move from babbling to some actual words appearing. That is one-word utterances leading to holophrastic speech; these are single words a child uses to communicate speech like tata, dada or mama. A child in this stage tends to over-generalize such words in several situations. It could the same words yet the same words have different meanings.

As it clocks around 18-30 months a child graduates to telegraphic speech meaning that such a child could communicate the important words such as nouns, verbs such as me also, daddy go. At 2.5 to 3.5 years a child makes attempts to put a few grammars. It could combine clauses to form little complex words. In 4-5 years the child attempts to try the use of plural and tenses. At first, it masters regular words like walked, talked and a few others. At the age of 5 years, it can use language as an adult with the difference being that it is still elementary in the general form and structure.

In psychology, two Theories can be cited which explain how language takes place: the Naturist Theory by Noam Chomsky and Nurture Theory by B. F. Skinner. The Naturist Theory advocates that human beings are born to acquire language with LAD (Language Acquisition Device) and that we do not struggle to acquire language hence children exposed to different languages can pick them easily. One of the arguments in support of the above Theory include is that there is a similarity in the way language is sequenced or the stages of acquiring the language through the brain. The Nurture Theory, states that language is learned like any other behavior that can be learned and it is determined by the consequences that come from the environment we find ourselves in. A parent will praise or cheer a child when it tries to learn how to speak. 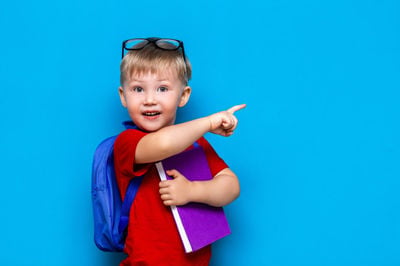 Environmental factors determine the meaning and pronunciation of words. They do not come out naturally as one would expect. Such environmental factors include cognition which is a skill that helps a child to learn and be able to solve problems. It deals mostly with the neuroscience and psychology that includes information processing, conceptual resources, perceptual skills, language learning and other aspects geared to developing into an adult brain. Physical development influences motor development which is necessary to coordinate the body organs that help a child to learn and grow. The physical coordination allows certain activities such as grasping, writing, crawling and walking to be possible.

Also Read: Advantages and Disadvantages of Having a non-Native TEFL Teacher

A child’s language development can be affected by disabilities that the child could have inherited from the parents and may not have been detected and corrected on time through medical intervention. Such setbacks affect a child’s ability to receive, process, analyze or store information. Moreover, they can make it difficult for a child to read, write, spell or even solve mathematical problems. External factors like technology can affect a child’s ability to learn a language for instance if a child is exposed to a computer at a very tender age, such a child will be so dependent on the gadget that even simple spellings or pronunciations become a nightmare with the absence of a computer.

Personal factors may include the genetic make-up of the child and this has a huge impact on the development of a child in learning a language. Health disabilities that a child may acquire from the mother during pregnancy can be a huge hindrance to the learning of such a child.

Parental involvement in any stage of growth in a child is important to ensure a child gets what it needs for its growth and learning. Parents must always provide quality care for this intended purpose to be achieved. The different factors that affect a child’s ability to learn must factor in the whole process.