Child Development According to J. Piaget and L. Vygotsky 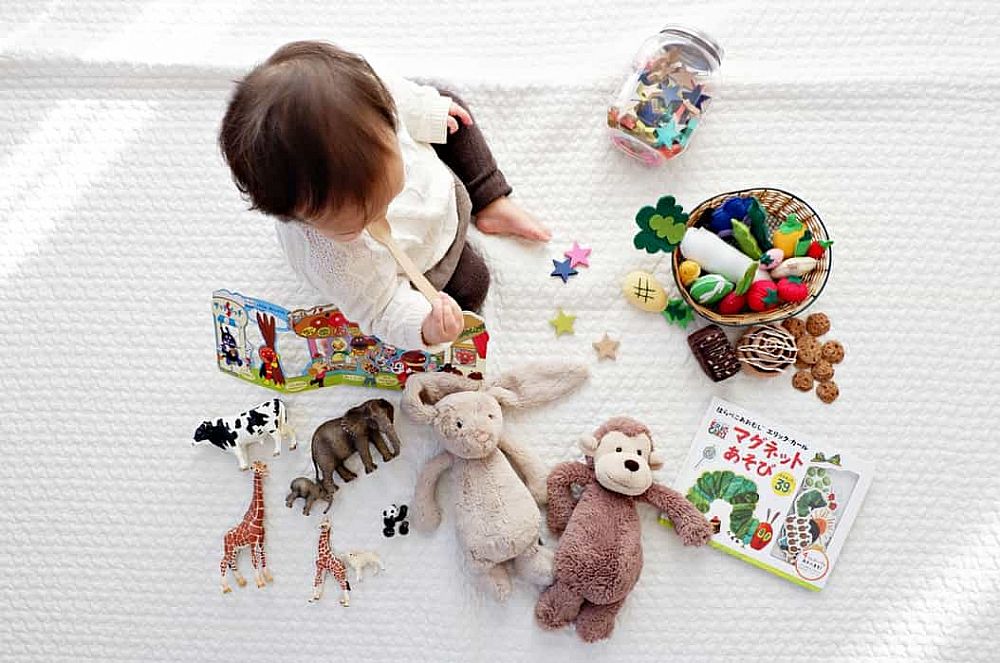 As a noun, development refers to the end of a process of bringing something from latency to fulfillment (American Heritage Dictionary, 1993). As a verb, it means to "cause to become more complex or intricate; to cause gradually to acquire specific roles, functions, or forms, to grow by degrees into a more advanced or mature state." In biology, the term means "to progress from earlier to later stages of a life cycle; to progress from earlier to later or from simpler to more complex states of evolution" (American Heritage Dictionary, 1993). Miller (1983) asserted that “What is critical about developmental theory is that it focuses on change over time.”

This post was written by our TEFL certification graduate Dave B.

Every child is unique

Each child is special and learns at a different pace. A child may do well in academics but not on his social behavior or vice versa. Still, others may not be doing as well on both and need improvement. It is extremely crucial for teachers/educators to know the different stages of a child’s development, cognitive, behavioral and gross-motor so we can develop a proper assessment and strategies to assist our students to learn as well as to create an appropriate learning intervention for their learning problems whenever it necessary. For example, we would not try to teach astrophysics to a 4-year-old. The child is not yet ready. It is the same with all teaching. The child must be ready. This includes both developmental and neurological states. There are five major areas when we come to look at a child development: cognitive development, social and emotional development, speech and language development, fine motor skill development and gross motor skill development. 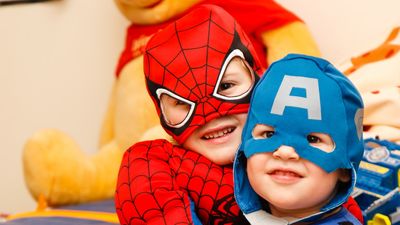 Also Read: 4 Reasons Why Using Songs in the Classroom is Important

Two of the most famous theories in this field are Piaget and Vygotsky. Between the works of Jean Piaget and Lev Vygotsky, a broader understanding of the mind, cognitive development, and learning philosophies have emerged to help inform teaching methods and practices.

Piaget was the first to develop a full and systematic study in childhood psychology. Through observational studies of a range of children with practical tests, Piaget measured how well they could spell, count, and solve problems to determine an IQ level. He posited that children progress through 4 stages and that they all do so in the same order. These four stages are:

The sensorimotor stage is from birth to 2 years old. This is the stage when the infant child tries to develop an understanding of his or her surrounding through interactions with the environment. Learning at this stage takes place through assimilation and accommodation. 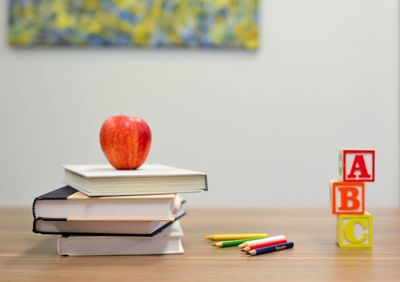 The next stage is from ages 2 to 4. It is called the preoperational stage. It is the stage when the child is still not yet able to conceptualize abstractly and needs concrete physical situations. Objects are classified in simple ways, especially by important features. When the child is 7 to 10, he or she will enter the next stage called the concrete operational stage. As physical experience accumulates, accommodation is increased. The child begins to think abstractly and conceptualize, creating logical structures that explain his or her physical experiences. Last is the formal operational stage. It happens when the child is aged 11 until 15. By this stage, the child’s cognition has reached its final form. He or she doesn’t need to have a concrete object to make rational judgments. He or she is capable of deductive and hypothetical reasoning. At this stage, the child’s ability for abstract thinking is very similar to an adult.

Also Read: Classroom Management - What is it and how do I implement it?

Russian psychologist Lev Vygotsky had a theory that formed the basis of constructivism. He states: “Every function in the child’s cultural development appears twice: first, on the social level, and later, on the individual level; first, between people (interpsychological) and then inside the child (intrapsychological)”, Vygotsky, L. (1978). Interaction between learning and development.Readings on the development of children.

He believed that social interaction came before development and that consciousness was the end product of all social behavior. Vygotsky focused on the way that social interactions and connections to inform his understandings. He found that humans from an early age use communication skills, such as speaking and writing, to develop high thinking skills. He has developed the MKO (The more knowledgeable other) which refers to anyone who has a better understanding or a higher ability level than the learner, with respect to a particular task, process, or concept. The MKO is normally thought of as being a teacher, coach, or older adult, but the MKO could also be peers, a younger person, or even computers. 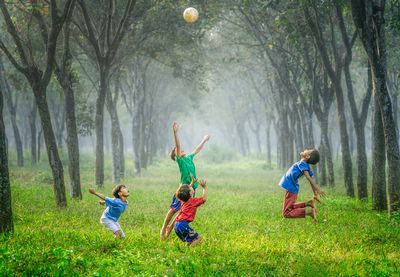 Vygotsky developed the "Zone of Proximal Development" (ZPD). The ZPD is the distance between a student’s ability to perform a task under adult guidance and/or with peer collaboration and the student’s ability in solving the problem independently. He believed that when a student is in the ZPD for a particular task, providing the appropriate assistance will give the student enough of a "boost" to achieve the task. It is important to point out that the ZPD has become synonymous in the literature with the term scaffolding.

Also Read: Why You Must Take a TEFL Course to Teach English Abroad

Are you ready to teach English to children?