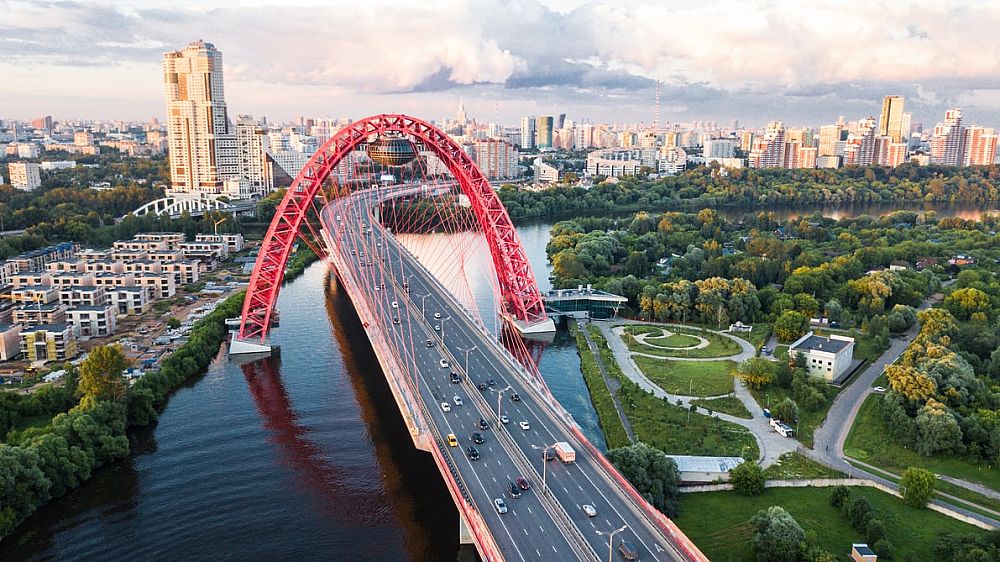 The ability to speak more than one language broadens a person’s worldview, from job opportunities to the ability to relate with people from different cultures. It is no secret that learning English as a foreign language has become popular across many non-English speaking countries and Russia is no different. The English language has slowly been incorporated into the Russian educational system and many English language learning centers have been established all over the country. As much as most Russians are motivated enough to learn English, it is not as easy as one would hope due to dissimilarities between the two language systems especially the lettering systems, cases, pronunciations, and other factors.

This post was written by our TEFL certification graduate Esther D. Please note that this blog post might not necessarily represent the beliefs or opinions of ITTT.

From my experience and from information gathered from my colleagues who teach different age groups here in Russia, the issue of cases is a common problem. In the Russian language, the nouns change their forms and get different endings. These forms and their endings are referred to as cases. There are six cases in Russian: nominative, genitive, dative, accusative, instrumental, and prepositional. The cases also depend on the gender of the noun and even objects have a gender in the Russian language depending on their endings but this is not the case in English. The issue of cases has made it difficult for Russian learners to adopt a different system as in the English language. Some teachers here advise their students to abandon this method of cases when learning English but this is not so easy for the learners.

Also Read: Traditional and Modern Games Used in The Classroom

The problem of pronunciation is a very difficult issue. Russian learners often replace English sounds such as the English [w] with the Russian ‘V’, for example, ‘what’ will typically be pronounced as ‘vote’ by a Russian learner due to absence of the [w] sound in Russian language. In the Russian language, there are no long or short vowels, so for many learners, it is difficult to make this distinction when learning English and this may change the function or meaning of a word and convey wrong messages. Also, the Russian language usually replaces the voiced consonants at the end of words with voiceless non-sonorous consonants but in English, such a replacement can completely change the meaning of the word and it is difficult for learners to abandon this system when communicating in English.

Intonation patterns of Russian and English differ in many ways. Russian learners often use Russian intonation models when communicating in English and this often conveys a different meaning from that which the speaker wants to express. Russian learners find it difficult to understand the English model of intonation and stress which doesn’t sound as harsh as the Russian model.

Russian learners usually complain about the minor differences between British English and American English such as spellings, vocabulary, and different accents. Good teachers usually expose their students to different accents that can be encountered when communicating with native English speakers from different parts of the world via audiotapes, videos, etc. This is usually difficult for Russian learners to get used to as there are no formats to these differences and constant practice is needed to get used to these differences.

Regardless of these challenges, Russian learners, especially adult learners are usually highly motivated and this has made it easier to tackle these problems by constant practice. Younger learners, on the other hand, are usually placed in English schools by their parents alongside other language schools. This makes learning English and teachers often have to solicit parents to create more time for their children to learn English.