Alumni Experience: I Wish I’d Known That Before The Class 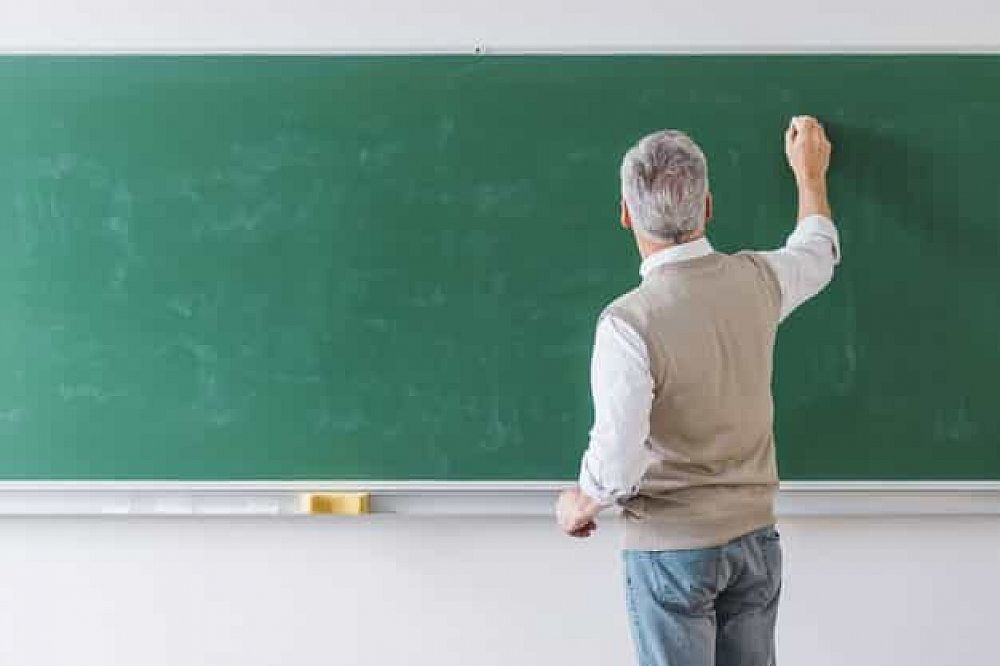 The Cambridge English Dictionary defines the word “hindsight” as “the ability to understand an event or situation only after it has happened.” That is why people tell you that “hindsight is a perfect science.” So with the benefit of hindsight and looking back after completing some 220 hours of TEFL training, I see that there are, indeed, several things that I wish that I had known before starting the course, both on the positive and the negative sides.

This post was written by our TEFL certification graduate Desmond V. Please note that this blog post might not necessarily represent the beliefs or opinions of ITTT.

Let me start with the positives. First and foremost, I wish that I had come across TEFL or TESOL a lot earlier than I did. Let me put this statement into perspective. The person writing this summative test is a 72-year-old male accountant, and retired managing director, who has spent over forty years in the corporate world, mainly in my adopted country, South Africa. My early schooling was completed in Cardiff, South Wales, and I was an art student studying English, French, and Spanish amongst other subjects.

Upon completion of my studies, a couple of my classmates decided to travel to Spain to teach English whilst learning about the country, its people and their heritage. I, for several reasons, chose a different path, but was always somewhat envious of my schoolmates, not just because of my love for the country, the language, and its people, but also because I always believed that there was some form of the teacher inside of me. 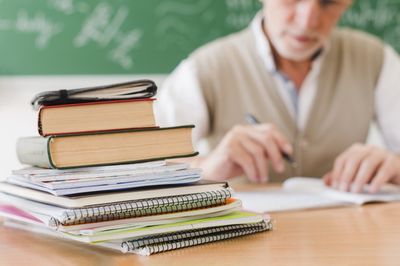 This has come to the fore on many occasions whilst working in the corporate environment. I look back with fondness on the numerous times I was on stage or behind a rostrum giving lectures or powerpoint presentations to superiors, peers and/or employees. I was fortunate to be part of a business leadership group which taught Stephen Covey’s “Principle Centred Leadership” based on his bestseller “The seven habits of highly successful people”; and as a managing director, I spent many hours each month training employees on various aspects of health, safety and environmental issues that affected the workplace. I even coached my successor for six months when I eventually decided to retire.

On leaving the corporate world I went into the property and became an estate agent or realtor as I believe it is known in the states. I passed all the required exams without any problems and was reasonably successful in sales. However, I was most at ease when I was either mentoring my principals on legal issues affecting the industry or training young candidate estate agents to pass their examinations. So if I had known about TEFL or TESOL at this stage, and being able to teach this online, then my life may have taken a somewhat different path.

Had I known that there would be a possibility of my teaching online and what those requirements might be, in terms of equipment, lighting, stable internet and a quiet environment, then I would have not set up my study area in almost an open plan space, but used one of the bedrooms as a study instead. I will still have to relocate my study, but at least it did not have any bearing on my decision to take the course.

Whilst I have been studying and learning, I have also been trying to make contact with people already teaching online, and to try and find out as much as possible about the practical aspects of online teaching. During my research, I came across a Facebook page that was dedicated to assisting South Africans with ESL online teaching, and even though most of the information on the page was extremely helpful to a newbie like myself, some of the experiences of a number of the members was quite horrific. Let me try and contextualize this. South Africa is known as the Rainbow Nation because of its diversity of color, race, religion, and heritage.

In 1994 Nelson Mandela became the first black president and the African National Congress (ANC) has been in power since that time. We all know too well about the Apartheid Era before this. This Rainbow Nation consists of Whites, Indians, Coloured, and Black people, we have eleven official languages and some other that are spoken e.g. Arabic, Hindi, and Mandarin that are not official but part of the diverse culture, and then we have English as the main business language. English is taught in all schools as either a first or second language. 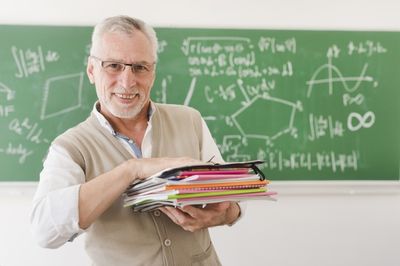 Also Read: The Two Best Things That I Learned From My ITTT TEFL Course

Now with this scenario as a backdrop, I learn that the biggest TEFL market is China. Now China does not have a great name when it comes to human rights, and from what I have learned, some of the companies or employers of online TEFL teachers do not have a good track record with ethical behavior. It could very well be classed as racist. As soon as they receive a demo video from an applicant and that the applicant is not white then they ignore their application, purely on the basis of color. They could be Indian, Muslim, or African with English as their mother tongue, but are pre-judged by their skin color.

As a result of corruption and mismanagement, we are now experiencing a forced shutdown of electricity at certain times of the day in South Africa, which can last from two to four hours. This is called “load shedding “as the demand at peak periods is greater than the supply. There are ways around this through the use of laptops with their batteries, sine wave inverters that can be used for both computers and internet routers. However, the Chinese employers deem it easier to not employ South Africans or terminate the contracts of those already employed. Thankfully there are still many that are ethical and responsible.

These are some of the things that I would have wanted to know before starting the course, but when balancing it all up, I am still happy that I have taken this path.