Advantages and Disadvantages of English being a Global Language 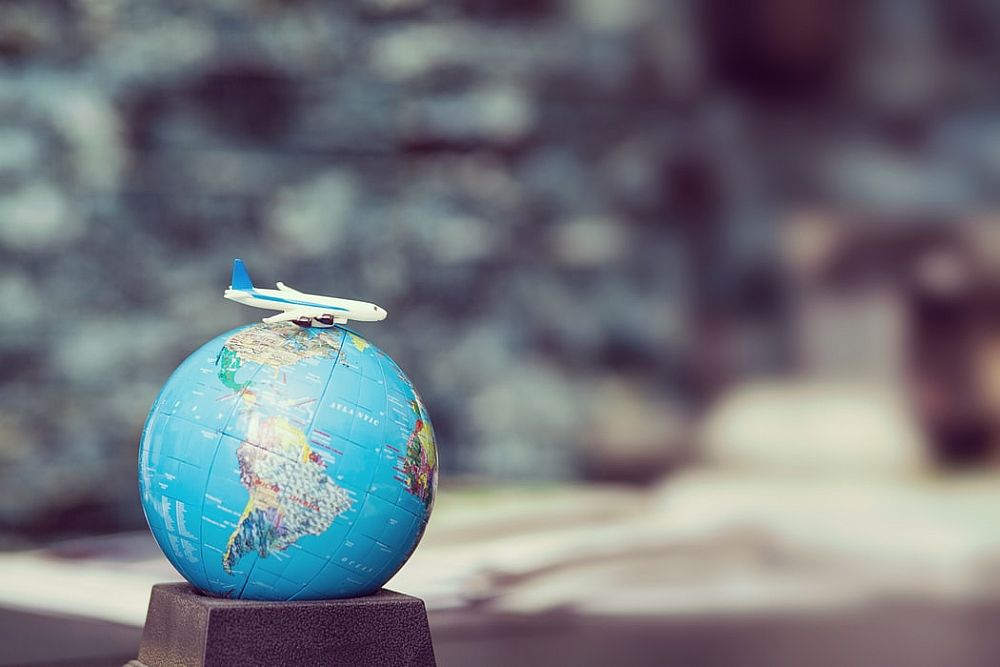 English is the language of the modern world. All people around the world know the importance of the English language in our life, because we need it in our work and sometimes when we meet other people from other cultures, maybe they are not from Britain or America but we almost think they are talking English.

That doesn't mean our language isn't important. Sure all people love their language, but the first language now used as a global language in the world is English agree or disagree.

As global communication expands throughout the world, so does the need for a global language. English has become the lingua Franca in many parts of the world. English is easier to learn. It has only 26 alphabets which are put together to form words.

It is a very flexible language. One example of this is in respect of word order and the ability to phrase sentences as active or passive (e.g. I kicked the ball, or the ball was kicked by me).

Also Read: "Slang and Idioms: Why They Are Difficult to be Taught?"

Another is in the ability to use the same word as both a noun and a verb (such as drink, fight, silence, etc). New words can easily be created by the addition of prefixes or suffixes (e.g. brightness, fixation, unintelligible, etc), or by compounding or fusing existing words (e.g. airport, seashore, footwear, etc). Just how far English’s much-vaunted flexibility should go (or should be allowed to go) is a hotly-debated topic, though. For example, should common but incorrect usages (e.g. disinterested to mean uninterested; infer to mean imply; forego to mean forgo; flout to mean flaunt; fortuitous to mean fortunate; etc) be accepted as part of the natural evolution of the language, or reviled as inexcusable sloppiness which should be summarily nipped in the bud?

Its grammar is generally simpler than most languages. It dispenses completely with noun genders (hence, no dithering between le plume or la plume, or between el mano or la mano), and often dispenses with the article completely (e.g. It is time to go to bed). The distinction between familiar and formal addresses was abandoned centuries ago (the single English word you have seven distinct choices in German: du, dich, dir, Sie, Ihnen, Ihr, and euch). Case forms for nouns are almost non-existent (except some personal pronouns like I/me/mine, he/him/his, etc), as compared to Finnish, for example, which has fifteen forms for every noun, or Russian which has 12. In German, each verb has 16 different forms (Latin has a possible 120!), while English only retains 5 at most (e.g. ride, rides, rode, riding, ridden) and often only requires 3 (e.g. hit, hits, hitting).

Roughly 500 million people in the world are native English speakers. Another 510 million people speak English as a second language, which means that more people speak English along with their native language than there are native English speakers. English is taught as a foreign language in over 100 countries. It's considered the language of business which makes it a popular choice for a second language ( David crystal 2003, English as a global language, Cambridge University Press ).

Also Read: How To Start Your Own ESL Teaching Service

Advantages of using English as a global language

With the world becoming so much closer and more connected, opportunities to travel and explore different parts of the world are more available, and, as a result of having studied English, travelers are better able to communicate. In so many parts of the world, English is the common language that is spoken and when you have a command of the English language, traveling and interacting with people of different nationalities can become easier and more enjoyable.

Many people find expanding their knowledge fun or learn just because they like the sound of new words and a new language. But regardless of your reason for choosing to learn to speak English, just learning a second language has huge neurological benefits: it allows your brain to work in different ways, expanding your potential and intelligence.

Disadvantages of using English as a global language

Lack of innovation in a single language throughout the world would mean that innovation and growth of language would stop, there will be no more dialects. Loss of secrecy language evolved as a means of code amongst sets of humans. 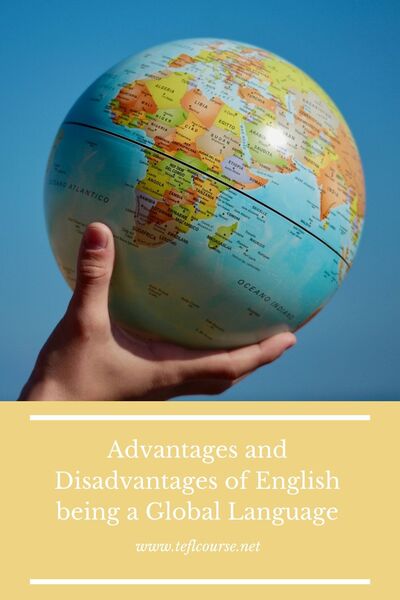