5 Tips For Raising a Trilingual Child 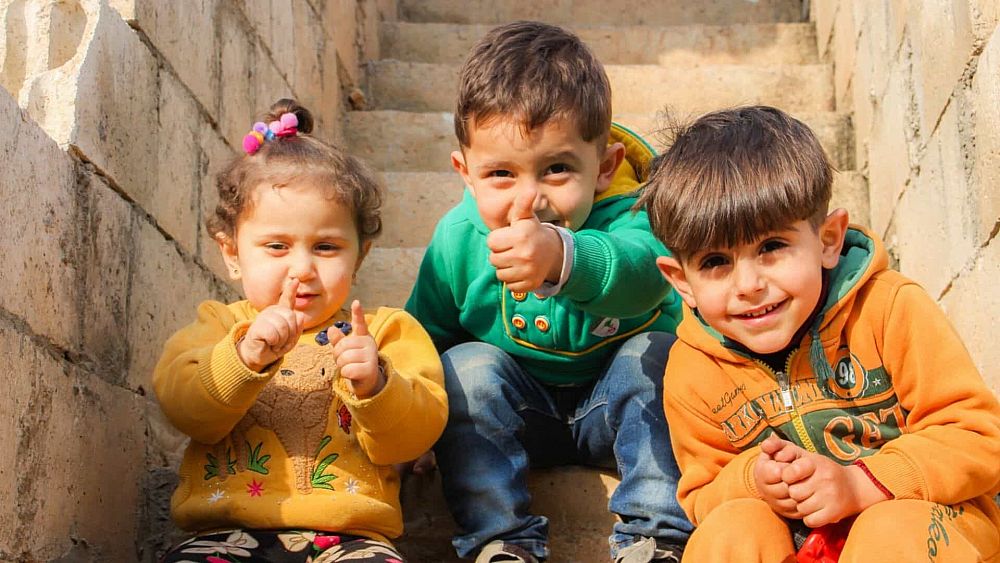 Language skills begin in the womb when a fetus's hearing first develops, they begin to listen to the language of their mother. Once the baby is born they recognize their mother tongue. Though, a baby is born with the ability to learn any language and multiple languages. When babies hear a word repeatedly their brain forms neural connections, which is a step towards their speech. The brain of a child is like a sponge. It retains so much information that by the time a child reaches 3 years of age, their brain has formed double the amount of connections that adults have. Young children learn language through simple exposure. It is possible to learn a language later on in life but the process is slower and more difficult. The best time for language development Is from birth to age 10. The first few years of life, however, are most important.

1. Expose them to all 3 languages early, with the main focus on one of the languages.

English was the primary language that I wanted my daughter to learn so I focused on that while she was an infant. But I did still expose her to the other two languages as well. My daughter started speaking English very early on, shortly after her first birthday. Once she perfected her English language around age 2, I began to talk to her more in Russian which is my native language. And also Spanish which I took in High School up to level 5. My daughter's dad's side of the family is native Spanish speakers. So we wanted to make sure that she knows both languages. That way she can communicate with both my family, as well as his family. And for the long-term, she will have more job opportunities as well as be able to travel with more ease than a monolingual speaker.

2. Talk to them constantly.

Young children need to constantly hear language to learn it. Someone should talk to them, read to them, sing to them, and play with them. Any language will suffice. While my daughter was a newborn/ infant I would read to her, play games with her, sing nursery rhymes to her, and talk to her constantly about what I am doing.

If I was opening a door I would let her know that I am opening a door. If I was putting on my shoes I would tell her that I am putting on my shoes. A baby's babbling efforts are a great sign of language development and should be responded to. Over 90% of brain growth happens during the first 3 years, and the way it grows is through experience. Young children need interaction and they learn best through play. Interaction with a human is vital for the baby to learn a language. 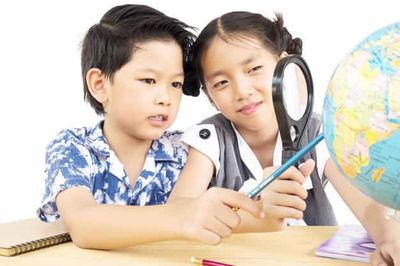 3. Avoid screen-time and don’t mistake it for an interaction replacement.

Many people think that a baby can learn a language from videos, TVs, and screen time, but a lot of studies show that this is just not true. It's a pattern called "video deficit." One study, in particular, was done of 9-month-old infants who were exposed to the Mandarin Chinese language via twelve 25 minute lab visits.

However, no learning occurred when exposure occurred through video displays or audio recordings. It is the lack of interactivity that is troublesome. Different studies show that while toddlers cannot learn language from non-interactive videos, they can learn language from FaceTime/ video chatting with someone.

This can be because video chat facilitates communication between the two parties, unlike a toddler watching a video. I found all of this information out when I was pregnant with my daughter and so I implemented a strict no screen time policy with my daughter, except facetime.

Also read: How Learning Chinese Made Me A Better English Teacher In China

4. Have your child communicate regularly with a native speaker of the language.

Even though I know a good amount of Spanish, I am not a native Spanish speaker. I felt it would highly benefit my daughter to have regular contact with a native Spanish speaker. In our case, it is her great grandmother. We try and make sure to visit her once a week. Her great grandmother knows very little English so all of their communication is in Spanish. If you don’t have this option you can hire a babysitter who speaks the language that you want your child to know, and ask them to speak to your child only in their language. 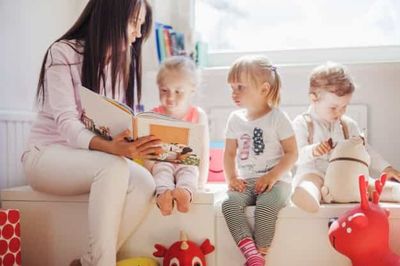 I had designated times of the day where I’d speak to my daughter only in Russian and only Spanish. When she was an infant it was only 30 minutes twice a week that I would speak to her in each language. The evidence is conflicting whether or not hearing more than 2 languages can cause speech delay. So my thought process was to expose her anyway, with English being the main language that she hears.

As my daughter got older and perfected her English language (age 2,) she was speaking English as well as most 5-year-olds. I thought it would be a great time to start submerging her more into the other languages that we desired for her to learn. So I increased the amount of time I spoke to her in Russian greatly. And implemented a strict routine where I speak to her only in Russian from 6pm-8pm every single day. And only in Spanish from 5-6pm. During these hours we read books only in those languages. And listen to music only in those languages. We do imaginative play in those languages.

This has improved her receptive language and expressive language in both of the languages drastically improved. I would catch her singing songs in Spanish, and talking to her dolls in Russian.

Are you raising a trilingual or bilingual child?

Our families are very proud and impressed that she can understand and speak in all three languages. It makes me feel confident that I could also in the future successfully teach other kids the languages as well. It will help me be a better teacher because I’ve seen how the learning of language happens in an intimate setting. I’ve experienced teaching language daily. I’ve spent lots of time researching the subject as I had a huge motivation to do so.