Blog / Alumni Experiences » Why English is Referred as a Global Language

Why English is Referred as a Global Language 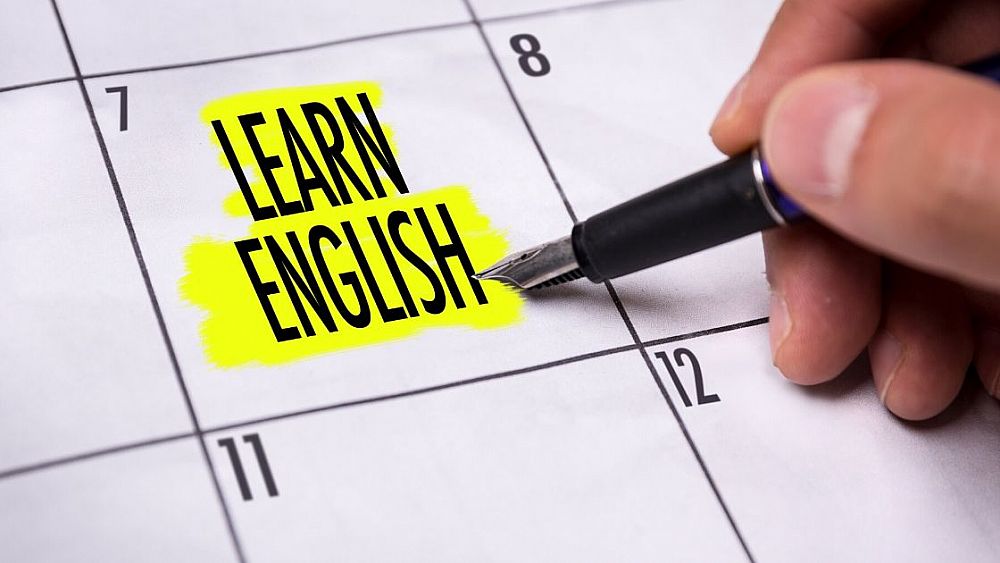 This post was written by our TEFL certification graduate Milos O. Please note that this blog post might not necessarily represent the beliefs or opinions of ITTT.

Before colonizing almost a quarter of the world Brits were the only ones speaking English, but after they started trading with Asian and African countries and colonizing and settling around the world the widespread use of the English language has grown.

Also Read: Why Seoul Is The Ideal Place To Teach English in 2018

American business after the first and second world wars was booming and Americans were doing trades all over the world, much like Brits before them. After business Americans started expanding their lifestyle and now, like never before, the whole world was under the influence of the English language with jazz, rock and roll music, and popular Hollywood movies.

After the social change and hippie movement that was happening across Europe and America, the English language became a language that signified a certain lifestyle and culture linked to American success. Now advertisers use it all over the world to sell their products and also it became the first language used in the music and film industry. Now if you wanted to become a popular band in music the main factor was that you were singing in the English language.

At the same time that the US was booming as the world's leading business superpower, the internet was being invented, also in the USA. This created a whole new form of English usage, for computers and technology that was written in English. Computer keyboards were all using the English language and had letters in the Latin alphabet. English also became a language of science and universities were publishing important research in English.

Also Read: Teaching English Abroad: What's Next? - How To Advance In Your EFL Career

English exists in the world today as a means of international communication – as a way for people from different social groups to communicate with each other. Now that English is so widespread all across the internet, on the radio, in schools, and businesses, it has become hard to escape. Now it is no wonder that children and adults are taking private lessons and studying to become as fluent as they can. Right now, over 1.5 billion people all around the world speak English. Only 25% of those are native English speakers.

Nowadays speaking English is one of the factors in becoming a successful person. The English language has a big role in preparing people to become more professional. People that become proficient enough have better job opportunities for multinational companies. Learning English can change one's life in terms of access to jobs. Also, it is known that bilingual people have better living standards. Another important thing is that it allows them to communicate with people from around the world. When we travel to another country, we use English as the basic language of understanding with people of other nationalities. Therefore by learning English person will be able to have a greater cultural understanding. It will also have better chances to study abroad and get a better quality of education. From those aspects, it is clear enough why English has taken over the world and became a global language and why every person in the world should know some of it and study it more.