Why English as a Global Language is Crucial to International Education 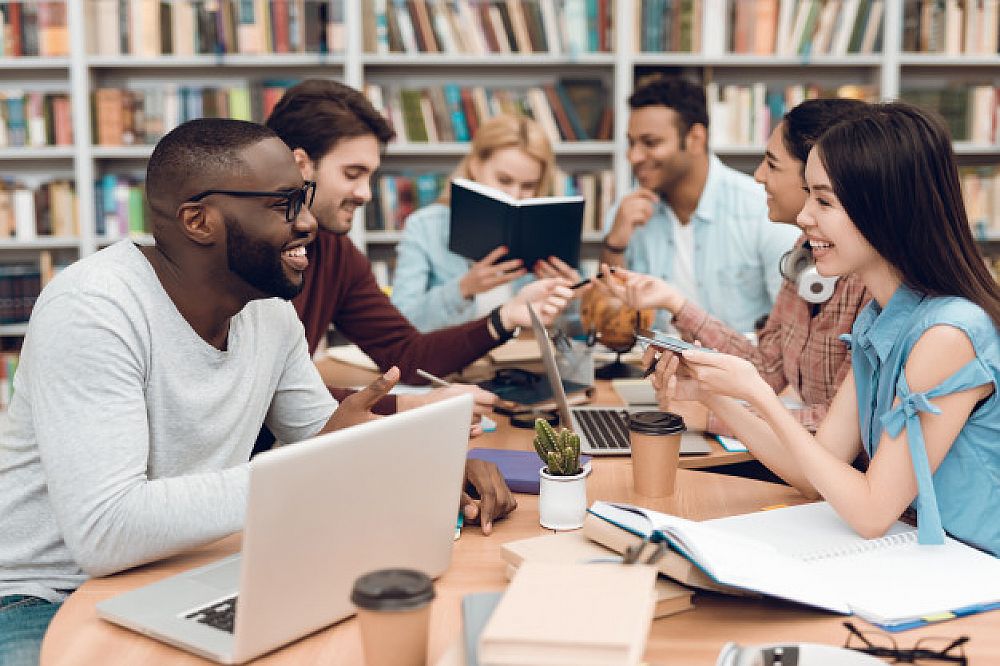 This post was written by our TEFL certification graduate Alana P. Please note that this blog post might not necessarily represent the beliefs or opinions of ITTT.

Cross-cultural communication is crucial to gaining global awareness and understanding.

A common language serves as a connection of knowledge and understanding between people and nations that otherwise cannot communicate. Language and culture are deeply interconnected, and some researchers argue that they are inherently inseparable (Brown, 1994). As language is a system used to express cultural reality (Kramsch, 1998) and a common language is necessary for intercultural connection and understanding culture, which is a core purpose of international education. Without a global language, the exchange of knowledge and culture becomes reliant upon translation. While translation has been used for thousands of years, there are several limitations; especially in nations with vast linguistic diversity, translation comes with a higher risk of miscommunication and is not always easily accessible. An attempt to solve this problem is finding a common language, which, on a global scale, is currently English (Crystal, 2003). English as a global language has facilitated cross-cultural communication most notably in academia; academic research is predominantly conducted in English, facilitating the exchange of knowledge, notably in the fields of science, technology, engineering, and mathematics. Sociolinguist McKay argues that English has become an international language as it is, “no longer linked to a single culture or nation but serves both global and local needs as a language of wider communication,” (McKay, 2015); she recognizes that English should not be used as a tool to marginalize local teachers but rather argues that in English as an international language, local educators must play a critical role in developing appropriate pedagogy to serve the needs of their student community. The mobility of knowledge is an important characteristic of international education and a natural process of globalization; a global language is required for cross-cultural exchange of information and understanding.

Also Read: What is the best thing I've learned from my TESOL course and how it reinforced my will to become a teacher

Diplomacy and its goals

Similarly to international education, the fundamental goal of diplomacy is improving international relations to preserve peace and maximize the benefits of cooperation; a global language, such as English, is required to maintain relationships between nations and opens an opportunity for mutual understanding. Multilingualism is a tool for mobility in diplomatic relations (Edwards, 1994) which translates to the necessity of a common language for connection of nations. English has become a global language through the geographical-historical impacts of British dominance and has transformed into a socio-cultural standard for international communication (Crystal, 2003). Various international institutions such as the United Nations, World Health Organization, World Bank and the International Monetary Fund employ English as their official language and is the most widely spoken language in the world, by several speakers (SIL International, 2019); it functions as a link to nearly all cultures and contributes to the deepening of cultural understanding. In the nine countries that have over 200 spoken languages such as Papua New Guinea and Indonesia (Krauss, 1992), only a handful of the most commonly spoken within those countries is recognized as official languages; official languages are reduced to a select few to reflect a sense of unity among nations and to facilitate communication with other countries. While preserving the local language is a crucial part of preserving cultures, there is a need for a common language in international relations to maintain peace and the exchange of knowledge.