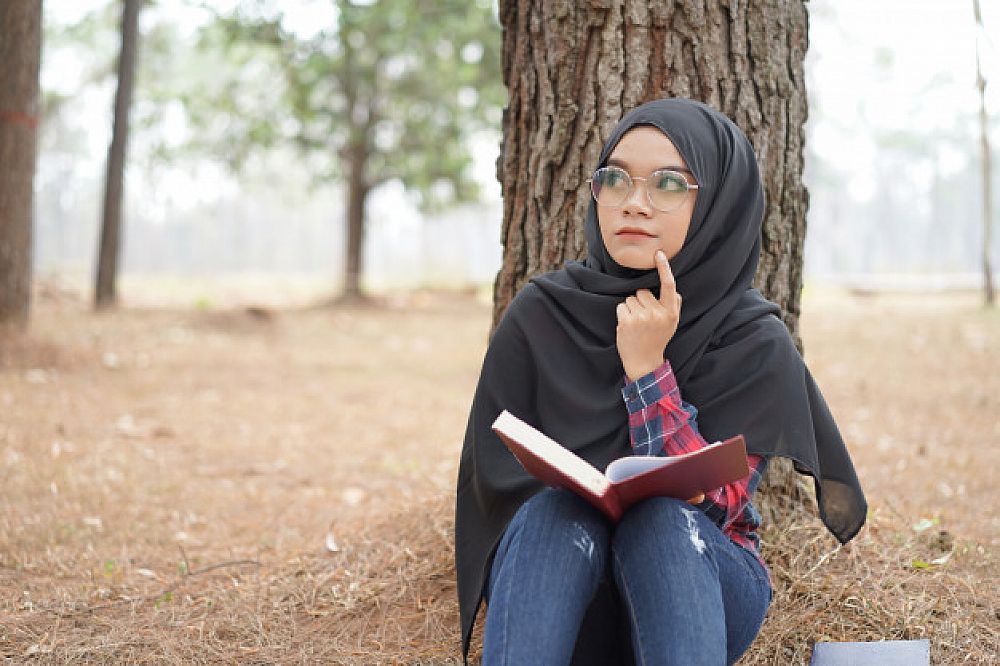 Learning languages is for most of us, not an easy undertaking, mostly because it requires building new frameworks in our brains and lots of practice. Learning English as a second language is not an exception. By now, it’s already well-known the importance of speaking English in a globalized world, and so even governments are making an effort to include it in their education plans. As an example, English is taught in both private and public schools throughout Turkey, but despite all these efforts and adjustments, not a lot of Turkish people can speak English beyond basic sentences and isolated words... so, what’s happening?

This post was written by our TEFL certification graduate Sergio S. Please note that this blog post might not necessarily represent the beliefs or opinions of ITTT.

One of the major obstacles Turkish students encounter when wanting to learn English is the way Education System is designed; its main focus is to teach the students the most grammar possible and how to solve exams. A typical lesson lasts for 40 minutes, in which the teacher spends most of the time explaining English grammar rules and concepts in Turkish, as well as making a lot of grammar exercises on paper and practice tests. All this allows very little or no space at all for Student Talking Time. So basically students learn about English instead of English itself. 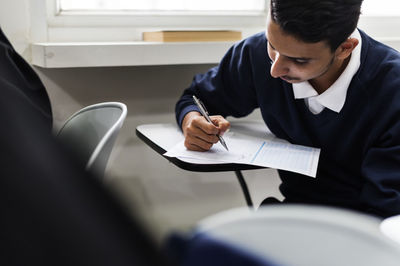 Also Read: What TEFL course is most useful?

One point that caught my attention is the fact that many local English teachers cannot speak English properly and some of them don’t even make an effort to do so. At the same time, they’re trying to make students memorize lots of similar-spelled vocabulary during a single lesson, so it becomes evident why students get confused with the meaning of words, pronunciation, and have a lot of ingrained errors.

There are some common errors/mistakes teachers can encounter while teaching Turkish students; most Turks have trouble pronouncing the /θ/ sound, as well as /w/ and /v/ sounds, these last two are mostly pronounced as a mixture of both. Sometimes finding the stress of a word becomes a trial and error activity, so individual and group drills are especially useful in these matters. The addition of an extra sound in words like “film” (pronounced /fɪˈlim/) or the exclusion in words like “city” (pronounced /sti: /) can impair the understanding on some occasions. 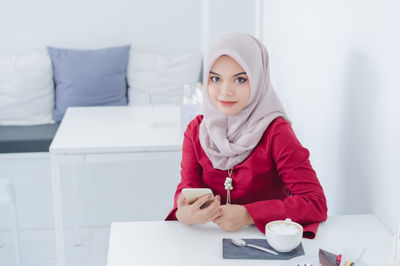 Turkish, as part of the Altaic linguistic family, has a very different syntax from the English one, and so it gives the opportunity of committing many errors in the matter of word order and grammar structures. The absence of a verb “to be” in Turkish also leads to omissions of main and auxiliary verbs in most tenses. Another added difficulty is that there are many false cognates between English and Turkish.

Despite its difficulty, the Turkish education system is oriented towards translation; students are taught and commonly asked to translate passages, even in public exams. This is a significant and time-consuming problem because it consumes time that can be assigned to other skills; as a result, it makes learning the Speaking and Listening skills even slower and harder to master.

However, many Turks enjoy learning English from TV series and films using English/Turkish subtitles alternatively. Unfortunately, I’ve run into many inaccurate subtitles or even completely different translations. This situation can be more evident when talking about swearwords; there are multiple examples where the translation of most of the cursing is done with the softer Turkish equivalent of “damn it”, leading to the wrong usage of the English words and making students not realize their true impact. Further problems are encountered when we take into account that the huge differences in syntax between Turkish and English play a role too. 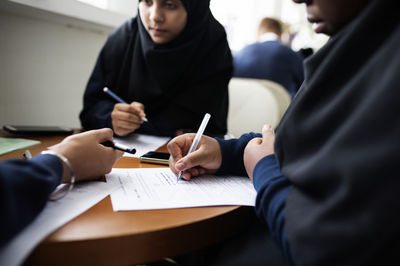 The cultural factor also has an important impact on Turkish students while trying to learn English. There’s a high level of criticism within the society in general and therefore a high tendency to boast, to appear as strong as possible; so “losing face” or being perceived as non-capable is not an option for most Turks, not even in a simple thing as an English lesson. It’s not uncommon to encounter students giving an incorrect answer and immediately giving excuses to why they got it wrong, instead of listening to the actual explanation. On top of this, Turks are in the habit of speaking at the same time, so communication gets sometimes overwhelming and keeps students from trying further.

In brief, in the middle of an education system focused on translating and testing, an environment lacking accurate real-life examples of the English language, and a culture where “more” is always expected and not being enough is sufficient reason for public embarrassment; Turks are having a hard time developing their English. So the challenge here, as a teacher, is to provide my students with a safe environment for learning English, to build a good relationship with them so they can improve their confidence and eagerness to learn, and ultimately share what I know about the language so they can enjoy the countless benefits of being bilingual.