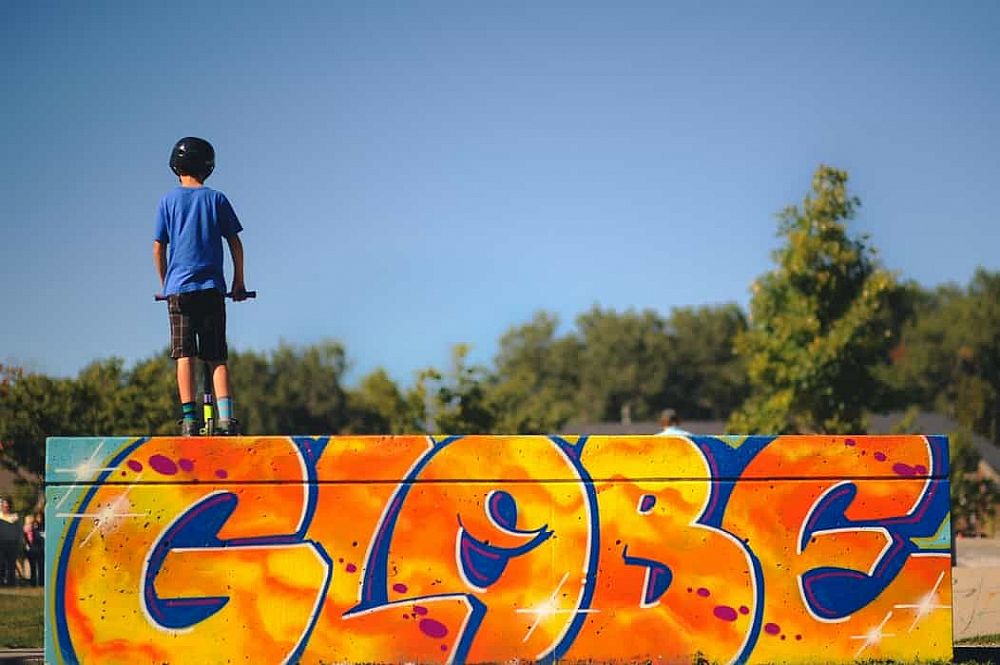 Over a hundred years ago, in the late 19th century, a Polish-Jewish eye doctor named Dr. Ludwig Lazarus Zamenhof wanted to bridge the gaps and misunderstandings between different ethnic groups that he grew up around. Being from a Polish city that, at the time, was a polyglot, multi-ethnic mixture of Poles, Russians, Jews, Lithuanians, and Germans, he saw there was a great deal of distrust between each group, and he believed it was due to the language barriers that each imposed. To create a common ground between every group, he created an international, universal language called Esperanto (Yaffe, 2017). While it was a great idea to create a language that did not belong to any ethnic group and could be used universally, it did not take off in the 20th century as Dr. L.L. Zamenhof had hoped it would. Fast forward to the late 20th and early 21st century, and you will find that there is a universal language— English.

This post was written by our TEFL certification graduate Gabrielle N.

Within the last couple of decades, English has become more and more important. It has taken on the role as the global language. It has become extremely important for travel. One reason to learn English as a second language is that it will enable you to communicate in different countries that you may not know the native language of. For example, let’s say that a young couple from China wants to travel to a few European countries over the spread of 4 months. They want to travel to Italy, France, Germany, and Poland, spending one month in each place. In each country, a different language is spoken. While it would be a good idea to learn a few basic phrases and greetings in each language, it would be very difficult to study four new languages in such a short period of time. What if they are in trouble or are lost and need directions? They cannot assume that most Europeans speak Chinese. However, they can make the assumption that most Europeans speak English. English is the universal language, and it is one of the most widely spoken second-languages in the world. While of course, you should always try to speak the native language of the country that you are visiting, if all else fails, give English a shot— someone is bound to speak it. 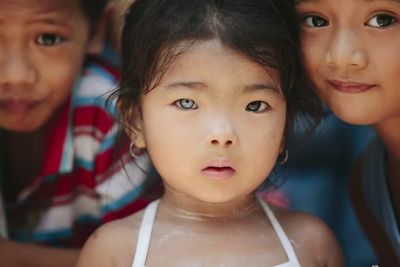 The language of freedom

In addition to the growing importance of English in the world of travel, it is also growing to be extremely important for the business. The world’s growing globalism and inter-connectivity demand quick and appropriate forms of communication. Companies from all over the world hold trade relations, and it is crucial that they share a common language to communicate. English is the go-to language for many internationally acting companies and agents. This is not only true for companies that do business within the English-speaking world, but also for companies from other countries that use English as their chosen language to communicate. Therefore, an understanding and knowledge of English that is specifically used within business contexts is very important. Being able to write and respond to emails, make phone calls, give presentations and reading company reports and memos all in English are just a few of the everyday tasks that are becoming a requirement for employees. Having a working knowledge of English specifically used for business purposes is essential for many jobs.

Are you ready to spread English across the globe?

Overall, it is safe to say that English can be found nearly everywhere in the world. It is a traveler’s back-up language when they are in a country where their mother tongue is not spoken. It is also the primary language used in the world of international business, and more and more employers are requiring that their employees are able to speak English. Unlike Esperanto, English has become the modern-day global language, and I can only predict that more people will be speaking it as their second language for travel and business purposes.