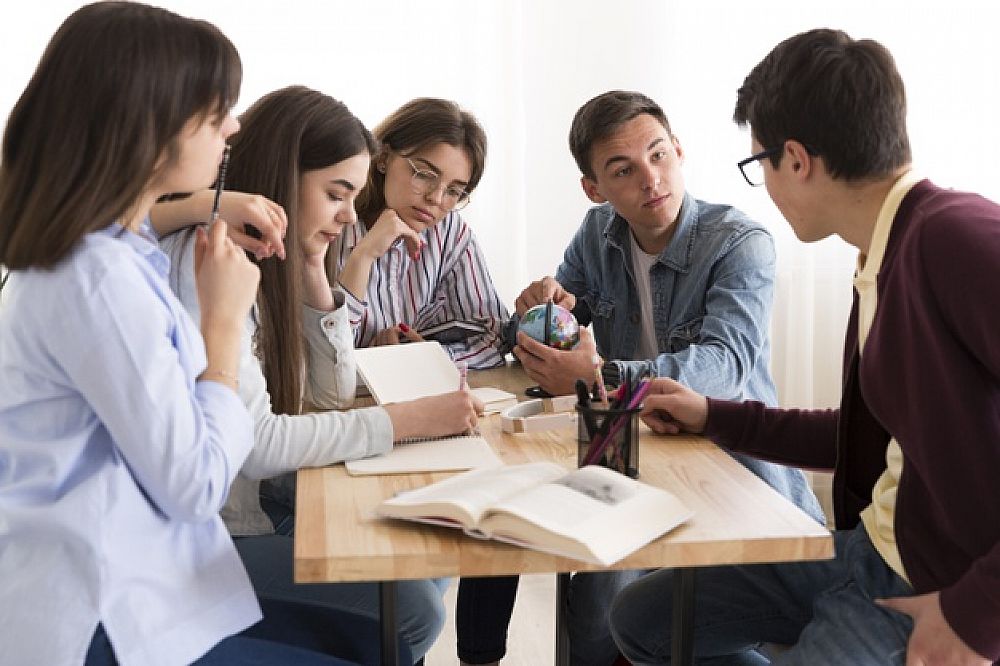 This post was written by our TEFL certification graduate David S. Please note that this blog post might not necessarily represent the beliefs or opinions of ITTT. 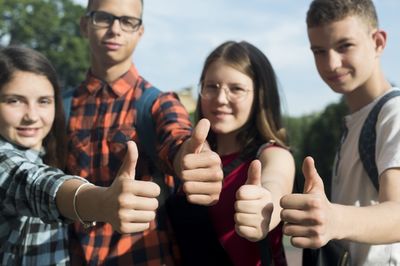 Another type of peculiarity or oddity in the English language which may not occur with all languages would be words that have silent letters. Words such as knock, gnat, and knife tend to confuse those that are not native English speakers. Tackling this is tantamount to the way Italians pronounce some Spanish words with the "double L" in that they mispronounce these words and adapt them to their native tongues. It can be difficult to correct these pronunciation errors with young learners as they legitimately do not understand the corrections. It can be even more difficult to teach as a lot of these words are needed to learn the basic nouns in the English language and therefore they may have to be taught to younger learners.

Also Read: Can I get a work visa to teach English in Germany?

Lastly, I would like to touch on one of the most difficult types of peculiarities in the English language, which also can be related to most other languages of the world, that of the colloquialisms and words that are incorrectly used but widely accepted. Colloquialisms can be as simple as contractions used that do not exist such as "ain't" or "gonna" or very specific as people in Wisconsin, USA referring to automatic teller machines as "TYME machines" because the predominate ATM was operated by a bank called TYME, pronounced "time;" this specific example can even confuse people of the same country as in English a "time machine" is a fictional device that transports a user backward and forwards through time. Attempting to teach students of the English language colloquialisms that confuse even native English speakers can be immensely difficult. And lastly, the words that most English speakers use incorrectly, so often so that it has become common usage to improperly use an incorrect word. Examples of these would include: assent versus consent, breach versus breach, compelled versus impelled, and disinterested versus uninterested.

These are only some of the peculiar ways the English language has taken shape over the hundred years it has been in existence. Navigating through these difficult to learn parts of the language can be daunting for those first learning English, but as with everything, the more it is used, the easier it is to grasp and retain, and the easier it is to accept that there will always be more difficult facets of this language to learn. 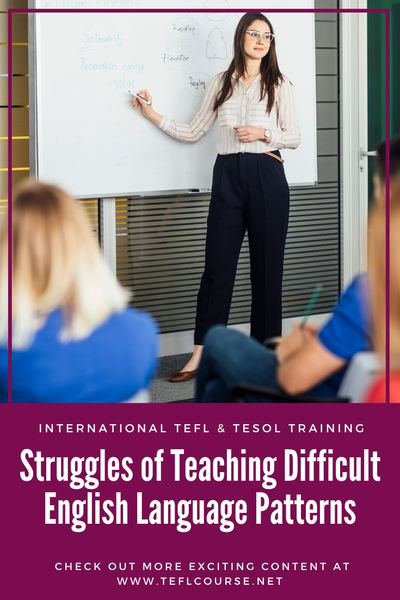