The Most Common Pronunciation Problems for English Learners in Myanmar 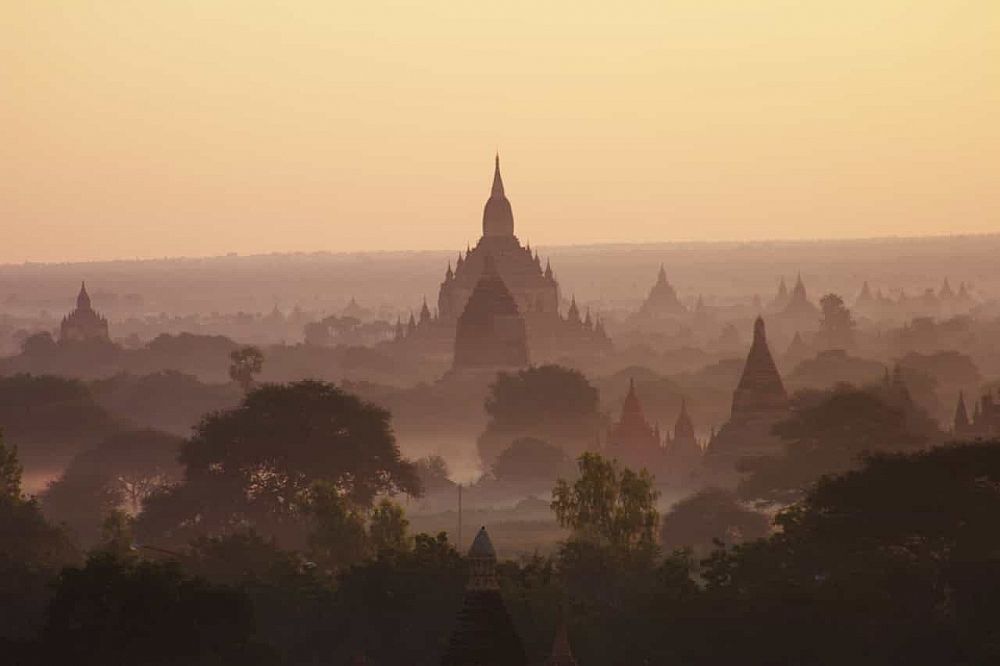 Assuming it has already been understood generally, I do not intend to elaborate on the reasons between Myanmar and Burma, even though it still remains unknown to many. In this essay, I will be using ‘Burmese’ or ‘Burmese language’ to refer to the language and ‘Myanmar’ for the country. Language acquisition can understandably present several challenges ranging from alphabets, accent, construction styles, pronunciation, etc. Depending on several factors, different language speakers will have different challenges. While one part is no less difficult than another, I reckon, in Myanmar, there is one component that most learners seem to have similar difficulty in taking up the English language – pronunciation.

This post was written by our TEFL certification graduate Aung P. Please note that this blog post might not necessarily represent the beliefs or opinions of ITTT.

Given the vast differences in sound-producing styles in every tongue, pronunciation is bound to be more challenging than other components. However, there seems to be a unique problem for Burmese people in learning English language pronunciation. A huge advantage for Burmese students is that Burmese alphabet sounds can match nearly all the English language alphabet sounds. However, there are a couple of points that I deem largely contribute to the students’ struggle with pronunciation when picking up the tongue. Four English letters are weirdly matched with four Burmese letters despite their vast difference in sounds. They are the letters: B vs P and D vs T.

I have heard a common conception that most Asians struggle with the letters ‘L and R’ but this one problem might be limited to Myanmar. In a typical class, it is taught that the sound of the letter ‘P’ is the same or closest to the letter ‘B’ sound. Consequently, words such as ‘people, pipe, pink’ would be ‘be-be, bi-be, bi-nk’ leading hundreds of other words going the same way. Even though it does not impose a major problem, especially when they are in the end, in some words like ‘purple, apple, happy, etc.’, this is generally incorrect and has inflicted vast problems leaving the students confused with many words beginning and ending with them.

Yet, a larger problem is the confusion between the letters ‘D and T.’ To take a glance back at British versus American pronunciations, the latter has a rather lax or flexible rule while the first seems to have a stricter rule in differentiating the sounds of these two letters. It is already known to virtually every advanced learner that in some words such as ‘letter, water, later, etc.’, ‘T’ is sounded like ‘D’ in American English. However, sounding ‘T’ as ‘D’ might be a totally different case. For example, words like ‘total, time, to’ would be pronounced ‘dol-dal, dime, du’ in typical Burmese pronunciation. It seems not too obvious word by word, but it goes completely weird when one is reading or speaking resulting in native speakers often not being able to figure out what is being said or read. The worst part of the story is that most students would have been conditioned to this since their first contact with the language – at primary level in government schools (I am keeping my scope to government schools, not elite private schools where only wealthy families can afford). Therefore, most Burmese English speakers still find speaking the most challenging component even if they possess a good level of skills in reading, listening, and writing.

However, this is not to suggest that the English pronunciation problem in Myanmar is only limited to these two: P vs B and T vs D. other factors also cause the problem. Typical Burmese English speakers also find it quite hard to pronounce certain endings, mostly adjective endings, such as ‘-blue, -ple, -tial, -cial, etc.’ which largely has to do with the absence of those sounds in the Burmese language. For instance, ‘special’ would be pronounced ‘spec-shel’, ‘table’ as ‘dae-bel’, ‘confidential’ as ‘confiden-shel’, and many others. Another minor but frequent mistake is confusion between the prefix ‘un’ and the article ‘an’. For example, ‘understand’ would be pronounced ‘an-derstand’ and ‘unimportant’ would be ‘an-important’.

Today, a number of both teachers and learners are beginning to see this trend with still many others who will even argue against these points. While ways to improve the pronunciation are still being sought with no blueprint method to change it overnight, I consider technology is a huge resource to address this trend as it can provide countless resources at just a few clicks. Alternatively, more frequent exposure to native sounds and pronunciation using either listening or speaking (both conventional and online) would help to a certain extent. Last but not least, encouraging the students to stick on English language is also a solid way of improving pronunciation and fluency.