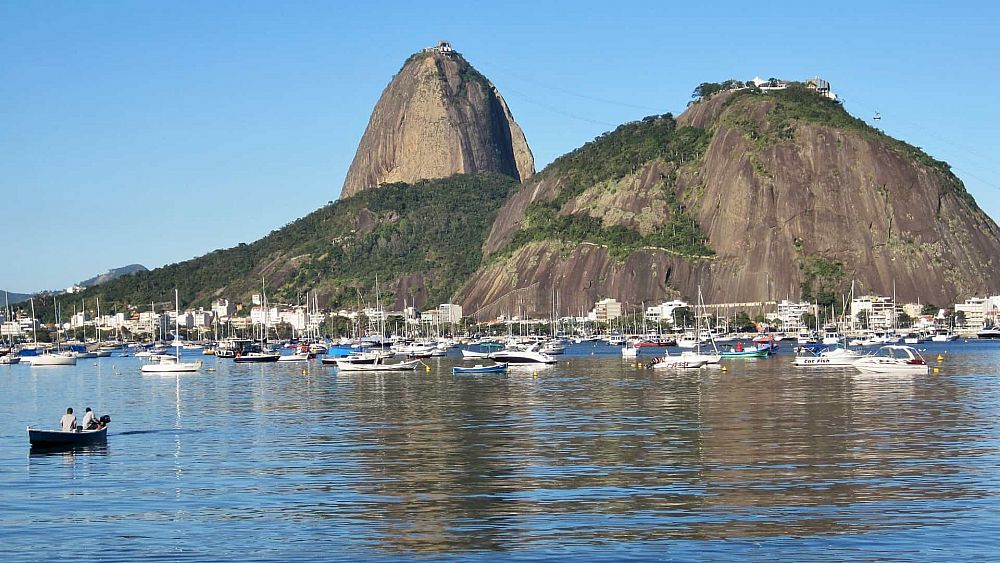 I have had the pleasure of living and teaching in Brazil over the past 2 years and in my time in this country I have learned a great amount about the difficulties that are seemingly unique to native Portuguese speakers trying to learn English as a second or even third language. There seems to be deeply ingrained assumptions within the way Portuguese speakers approach both the pronunciation of words based on their spelling, and their understanding of grammatical structures and the usage of said structures.

This post was written by our TEFL certification graduate Brian P.

The first and foremost point to address with respect to what the typical Portuguese speaker has ingrained as an instinct with respect to the pronunciation of words as they see them in writing certainly has to be, in my opinion, the simple fact that in the Portuguese language, every single vowel is pronounced as either an alphabetical vowel sound, or a relative vowel sound. There does not exist within the Portuguese language the concept of a schwa, or a silent letter, which can be in the form of a vowel.

Therefore, as an example, we see a massive problem with the pronunciation of any verb that a Portuguese ESL student encounters that they find to be in the simple past. Here I am discussing those verbs in the simple past that are also regular verbs and not irregular, therefore ending with an -ed, as in walked, or rented. Looking at walked and rented as examples they would both be pronounced in a completely phonetic manner, maybe with the exception of the L in walked as many of these students would most likely have encountered the verb in any beginner course. This point is just the tip of the iceberg with respect to the issues facing Portuguese ESL learners in terms of the way they approach the pronunciation of unknown written words that undoubtedly arise from the difference in the rules of pronunciation that are instilled in these students from their native language; Portuguese.

Also read: The 5 Best Ways To Build Rapport With Your TEFL Students 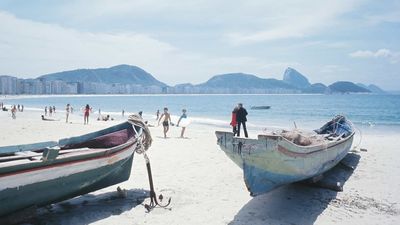 English is highly analytical, whereas Portuguese is intrinsically inflective

The second major point that I will argue is a major hurdle for the majority of native Portuguese speakers learning English as a second language is hilariously the utter simplicity of English grammar and its analytic approach to sentence formation and especially word structure within said grammar point. English is highly analytical, whereas Portuguese as a romance language, is intrinsically inflective in written and spoken language.

This can be demonstrated with a quick description of the verb conjugations that are available to the native Portuguese speaker and a quick example to conclude my argument. To put it simply, Portuguese has six grammatical verb conjugations at their disposal, as well as two or three ‘moods’; I cannot even begin to explain what moods are as their simply is no equivalent in English. And as an example, this total of nine different forms for saying and spelling a verb attribute to the phenomenon of having roughly fifty forms for any given verb. Fifty! Can you imagine having to know fifty different ways of saying ‘eat’?! I certainly cannot.

Also read: 10 Tips When Teaching English as a Foreign Language To Children

Are you ready to take a TEFL course?