The Most Common Obstacles for Japanese Learners of English 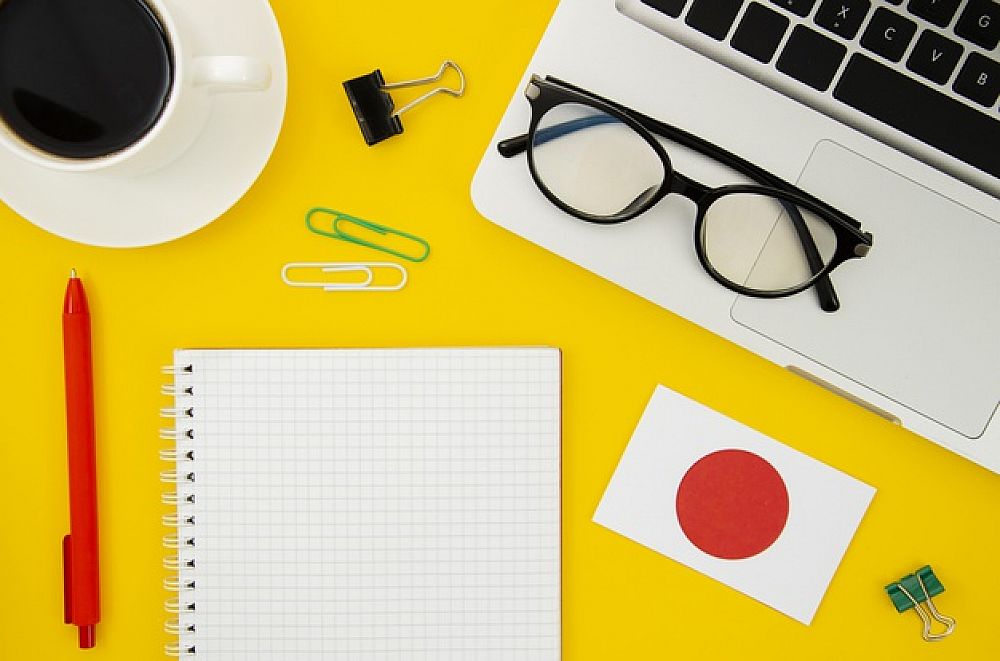 Formal English education first took root in Japan with the creation of the first English schools in 1865 and has since steamrolled into an aggressive effort by the government to produce an English-proficient population. The Japan Exchange and Teaching Program (JET) was established to introduce native speakers into English classrooms, and English instruction continues to become mandatory for increasingly younger students in primary schools. Despite these efforts, an English Proficiency Index conducted by the organization English First gave Japan a “low proficiency” score, with the island country lagging not just the multicultural countries of Singapore and Malaysia but also its East Asian neighbors China and South Korea. To explain this disparity between effort and outcome of English education in Japan, several cultural and structural obstacles must be acknowledged.

This post was written by our TEFL certification graduate Amy L. Please note that this blog post might not necessarily represent the beliefs or opinions of ITTT.

In April 2011, the Ministry of Education, Culture, Sports, Science, and Technology (MEXT) made English learning compulsory starting from the 5th grade of primary school. MEXT has stated its intention to extend this rule to third and fourth graders by 2020, to eventually implement regular full-length English classes for the upper grades of primary school. However, the nationwide educational change has left many elementary schools struggling to provide a quality English education to their students. The Japan Times reports that more than 70 percent of junior high school English teachers have a TOEIC score lower than 730, placing these teachers in the intermediate skill level or lower. Many suburban and rural primary schools do not have sufficient English teaching staff and rely on foreign assistant language teachers (ALTs) and homeroom teachers who are not proficient in English to fulfill the new requirements. As a result, Japanese students often leave primary school and begin junior high school with shaky foundations and lingering confusion or even negative feelings towards the English class.

Unfortunately for the students who are interested in English, the Japanese style of instruction is not conducive to language acquisition either. Unlike in Western countries, with their discussion-based lessons inspired by Socratic seminars, Asian countries tend towards lecture-style lessons headed by the instructor. While neither system is superior to the other, with both styles of teaching offering unique positives and negatives, the lecture style favored in Japan offers few opportunities for students to interact with each other and experiment with language. Because of this, Japanese students do not have enough chances to practice English speaking. This disadvantage is further compounded by the focus on reading and writing in schools’ English assessments, meaning that while students may be able to read or write English at a relatively high manner, they are ultimately unable to communicate with any native English speakers they may meet in person.

Also Read: "Best Tips for Balancing Work and Family as a Teacher"

However, a second obstacle also handicaps Japanese speakers of English from conversing with -- or simply practicing speaking with -- native speakers. In contrast to Western extroversion where practices such as small talk with strangers are expected, Japanese culture prefers introversion and keeping to oneself, especially in unfamiliar social situations. However, becoming adept at speaking in a foreign language requires proactive measures and accepting some level of embarrassment or awkwardness. While one could argue that the East Asian cultural concept of “saving face,” or protecting one’s good image in social situations, needs to be torn down before significant speaking progress can be made, China and Korea have both greatly surpassed Japan in the English Proficiency Index despite also boasting an ingrained culture of “saving face.” Therefore, it can be ascertained that it is Japan’s unique culture with an emphasis on good presentation and a strong avoidance of shame hindering Japanese students from seeking out or making efforts to practice their learned English in real-life situations.

While the hurdles of insufficient academic support, lessons unconducive to speaking practice, and cultural reluctance to practice English conversation at the risk of making mistakes are high, they are certainly not rare. Other countries have encountered and overcome similar obstacles before, and Japan is just as capable of addressing these problems of English learners in their country and within the educational system with invested time and effort.