The Most Common Mistakes Russian Speakers Make When Learning English 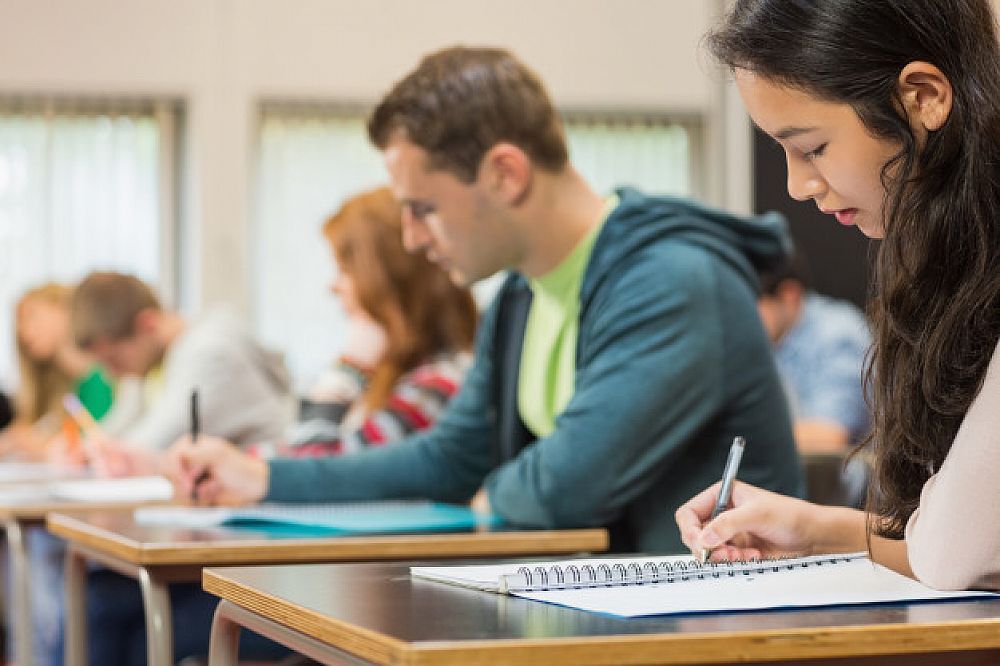 This post was written by our TEFL certification graduate Valeriia S. Please note that this blog post might not necessarily represent the beliefs or opinions of ITTT.

I would like to discuss a problem for learners of the English language in a country I came from, which is Russia. As for me, I studied in a private English school, so the English language was never a difficulty for me, however, if we consider the overall Russian community, we can clearly see that most of them can barely produce a sentence in the English language. So, first of all, why is it important for Russians to speak English? The answer is simple: depending on their needs, whether it is traveling or employment, it is just a vital necessity in the 21st century to be able to understand people from other countries.

Secondly, what are those problems that learners of English in Russia face?

There is a wide range of different obstacles in the learning process, some of which include: the inability of public schools to professionally introduce even the basics of English through educational courses (from 9 to 11 years of schooling in Russia, English starts from the second grade); high cost of private schools or private language centers; no communication with foreigners and no practice. Historically, in addition to their native, only those who needed them due to their profession knew additional languages: merchants, the nobility and educated clergy - only a small percentage of the overall population. In Soviet times, the situation with knowledge of languages worsened even further. Opportunities to learn and to use foreign languages were minimized. Of course, the authorities needed translators, intelligence officers, and diplomats — but they were needed in limited numbers. Even if a person wanted and somehow learned a language, it was impossible to practice it. There were no books, the radio was jammed, foreigners were not allowed in, our own people were not allowed to move out. 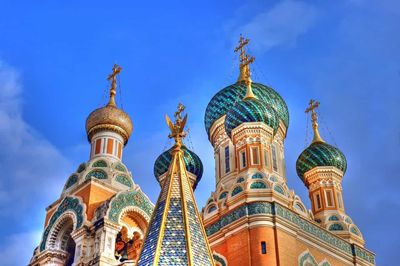 There are a lot more reasons why Russians could not learn English in our history, which led to the main problem today: lack of the proper methodic: modern linguistic education in Russia has inherited all old problems and, apparently, is not going to do anything with them. If you open a manual CD, you are probably going to pinch your ears from the Russian accent with mistakes of the announcers and exactly the same records are used to teach learners in Russia.

And lastly, I want to discuss some ways to improve English teaching system in Russia. It turns out a vicious circle that cannot eradicate the Soviet system and changes all the teaching staff, which, alas, is not expected shortly. Of course, it is impossible today. However, we should invite more native speakers to teach (at least) our English teachers (not students!) to put them into the atmosphere of the English language. Also, before becoming a teacher, I believe a potential school employee should be sent to specific training conducted in English and introducing effective ways of teaching. In those training, it should be explained that effective studying of English cannot be boring. Our aim as teachers is to encourage and engage the learners, which will further stimulate them to study. In my opinion, if Russian government put a little effort to improve the situation with learning English, it is going to help our society in all spheres, including international communication and cultural issues, creativity, which our people will be able to develop through communication with other nationalities, and other benefits from the capability to understand and communicate with foreigners! 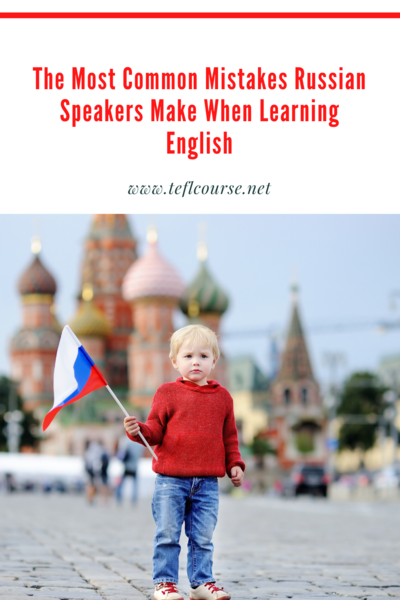