Blog / Teaching Ideas » The Future of English as a Global Language

The Future of English as a Global Language 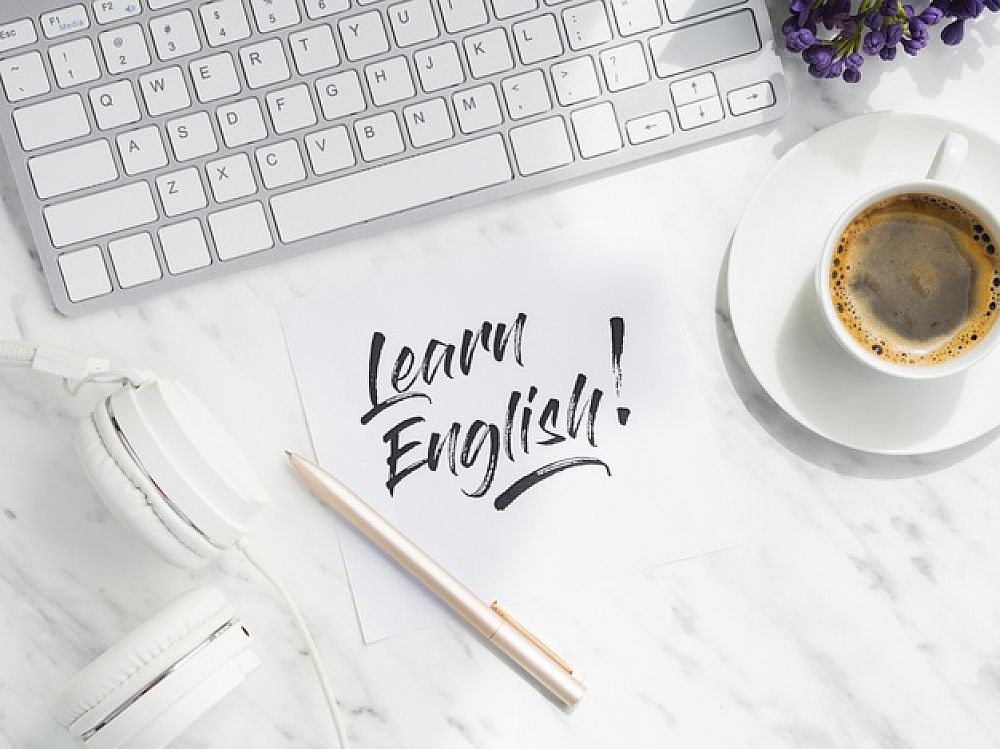 English is increasingly becoming a ubiquitous language. Whether written or spoken, you can see the presence of English even in the most remote parts of our world. Its overwhelming presence does English essentially means it is a lingua franca. It is the standard for global diplomacy, trade, communication, and business. It was not always the case, the French language used to be the preferred language of global diplomacy and trade. As a result of the British colonization of large parts of the world, English has become the lingua franca for all of the former colonies once the British left. Globalization in the last century only made English even more ubiquitous. With the spread of neoliberal economic policies of the 1960s, starting from England, it has become the language of global consumerism and trade. For a person, business, community, or country, English has now considered an essential tool if they wish to become and continue to be globally competitive.

This post was written by our TEFL certification graduate Md A. Please note that this blog post might not necessarily represent the beliefs or opinions of ITTT.

According to linguists, English can be organized into three circles. The first circle encompasses all of the native speakers of English, such as in the United States, United Kingdom, Australia, Canada, South Africa, New Zealand, etc. the Second circle includes the historically significant speakers, former British colonies such as West Indies, India, Pakistan, Bangladesh, Nigeria, West Indies are in this circle. Lastly, the expanding outer circle encompasses every other English speaker. This expanding circle of non-native English speakers has come to outnumber native speakers by a factor of three. It is not a surprise to see a global spike in English education. 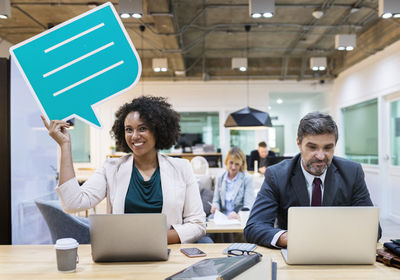 Also Read: Where do schools interview and hire English teachers in advance?

English as a language is facing some interesting challenges in the future. It is undeniable that English is now a global language, and is here to stay as developing countries grow ever faster. But some major changes are necessary for English to a global language and continue being so. For example, the extensive vocabulary and often confusing spelling patterns of English make English difficult to teach and learn.

As it currently is, English is a centralized language. It’s an evolution as a language is generally happens through popular culture of the United States, and England; often using local colloquialisms only understood by native speakers. I think this evolutionary process should be democratized, to include non-native speakers as well. English as a language also needs to decouple itself from its colonial history. 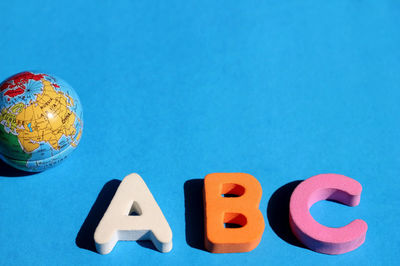 Teaching English around the world should be adapted to their local settings, instead of using outdated British models for teaching the language. This process would also allow for English to become culturally neutral. As of right now, most English is spoken in an American context; causing the spread of American culture as a standard that we should all aspire to. Moving forward in the future, English should become the product of the emerging global culture, perhaps called International English. International English would mitigate the influences of British colonialism and American imperialism. It would also allow for cross-cultural understanding across the world without the political, social, and cultural connotations attached to standard English. 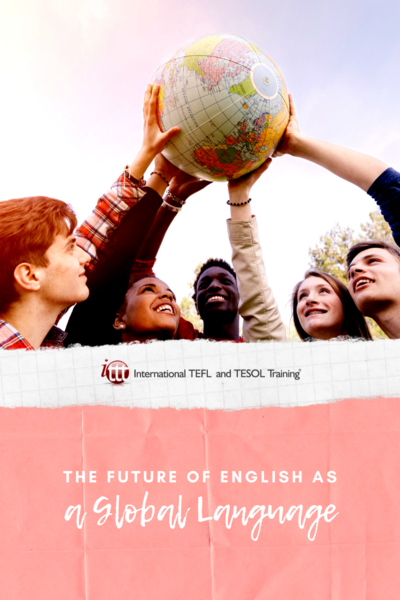