The English Language Taking the World by Storm 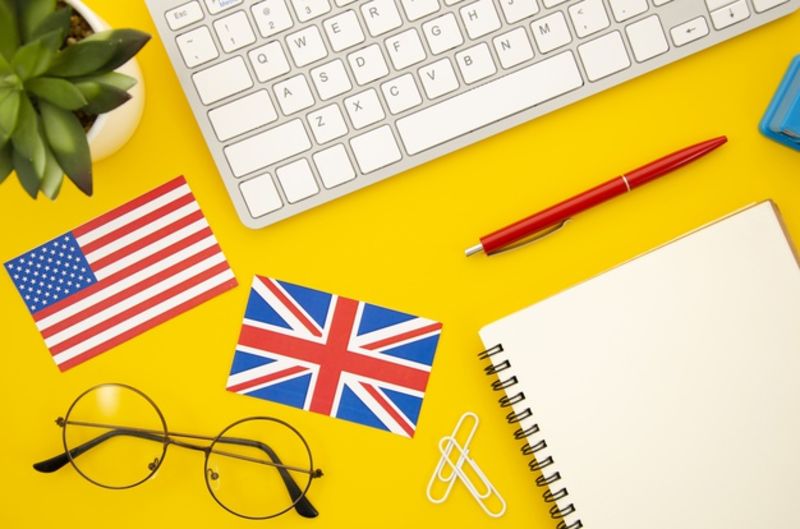 In a globalized and fast-growing world, the English language has grown to be considerably important. But let's analyze a bit further into the topic. The English language is the second most spoken language in the world only after the Chinese mandarin. With English speakers all around the globe, It's been a big part of tourism and other industries around the world. There are many reasons why the English language has grown to be so important in the past few years. The great development of a great powerful and influential country like the United States is one of the main reasons. Media from this country is consumed everywhere and has gained the interest of people from different cultures, languages, and countries. In a competitive business scope, the English language plays a key role in international trades and agreements. Chances are most of the papers and manuals of the world have been translated from English into all the other languages. A great advantage to the language is that it's easy to learn, since you cand find it almost anywhere, from movies to books and all sorts of activities. There is no doubt that the English language is very extensive due to the early beginnings of the language starting around the 5th century. The language since then has been through a lot of change and is still evolving today.

This post was written by our TEFL certification graduate Alan E. Please note that this blog post might not necessarily represent the beliefs or opinions of ITTT.

In my personal experience of being born in a non-English speaking country but also a bilingual community, I was lucky enough to learn at a young age. The English language has been a part of my life since I entered Kindergarten and from that day on I've felt intensively comfortable speaking, listening and writing English. But it wasn't until I traveled abroad far from my homeland to value the importance of speaking the language. Although the language is growing at unimaginable speed, It is still a privilege around the world to know the language. In the year 2019, it is a requirement for scholars around the world to study English as part of their academic preparation at all levels from Kindergarten to University. In just a decade we will see a big change in the globalization of the English language. I have personally observed that the English language is starting to no longer be a privilege but a requirement. Graduates from all the world are now expected to speak at least 3 languages, of coarse, English being one of them.

The Status of English

Although the Chinese language is the most spoken in the world, English is the most spoken language in the world outside of its country of origin. It is possible to travel anywhere in the world and communicate effectively with anyone using the English language. This is a useful skill not only for businessmen and tourists but a skill to understand how the world works. Learning a global language helps us understand the feelings and necessities of people everywhere. With that being said, the English language could hold great potential for helping the world come together, to end wars and problems. I am extremely grateful that my parents gave me the necessary education and blessing to have the English language as my second language, and now being able to share this great skill with others makes me feel honored. I never thought I would become an English teacher at some point in my life, but I now see the possibility of a great opportunity to travel around the world and meet other people. And the best part of it all is that while I do so, I share with them one of my most precious possessions, the English language. 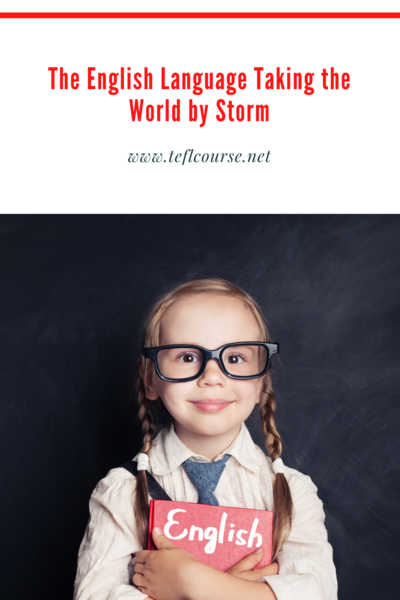