Blog / Alumni Experiences » The Difference In Teaching ESL vs. EFL

The Difference In Teaching ESL vs. EFL 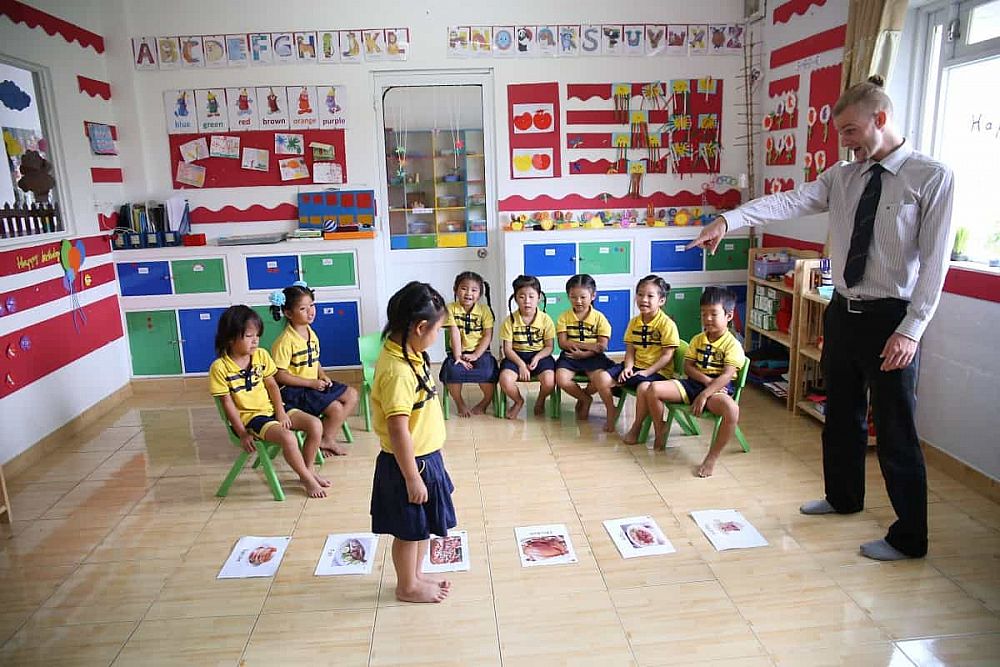 This post was written by our TEFL certification graduate Alexandria M.

In the past, I have taught EFL to students in Peru, Ecuador, and Colombia. These students lived in countries where English was not an official language and therefore did not have a lot of exposure to the language. I currently teach ESL to migrant workers from Guatemala who are living in Canada. These workers come from a Spanish-speaking country and are now trying to learn English in an English-speaking country. 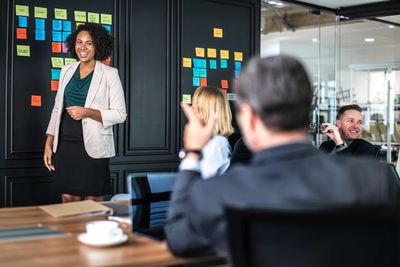 Similarities between EFL and ESL

One of the major similarities between these groups is that both groups have similar pronunciation problems and similar difficulties with English grammar. Both of these groups are native Spanish speakers, so it makes sense that they would have the same problems with pronunciation and understanding the grammar.

Being exposed to the language every day means that the ESL students often overcome this difficulty much quicker, but both groups normally start the course with similar difficulties. Another similarity is with the beginner classes. I usually will teach the same material in beginner courses because EFL classes and ESL classes both still need to know the basics in English before we are able to progress onto more specific topics. This includes learning the alphabet, numbers, common phrases etc. Both groups need to learn this so this is a major similarity between the two groups.

Differences between EFL and ESL

The biggest difference in teaching these two groups is that the ESL class is constantly exposed to the English language every day, whereas the EFL class has to expose themselves to the language through movies, music etc. The ESL class is able to practice their English every day just by simply walking out of their door. The EFL class has a bit more of a difficult time finding native English speakers to practice with and may have a harder time finding English resources to use.

Another major difference is that the ESL class normally has to learn the language to be successful in the English-speaking country, they need to be able to speak English to understand menus or read signs or to get a job. This is not necessarily the case for the EFL class. The EFL class does not need to speak English to understand things in their own country. They may be learning English for work or for travel, but this does not create the immediate need to understand the English language.

My ESL class is much more desperate to be able to speak English because they want to understand what is going on around them here in Canada. My EFL class may also be very determined to speak English, but if they don’t learn how to speak English, they normally don’t face problems in their everyday lives in their country, like they would if they were in an English-speaking country. 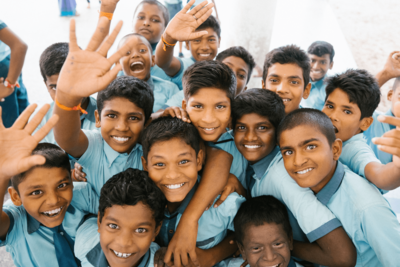 “This was a big difference for me as a teacher.”

These differences mean that normally, my ESL class will progress faster than my EFL class. Being exposed to the language every day really does help them to catch on quicker and gives them the opportunity to practice speaking English with native English speakers. I also find differences in how I teach the two groups after they have learned the basics. Normally the groups in the ESL classes want to learn practical phrases or vocabulary that will help them get around in Canada. This includes directions, food/ restaurant vocabulary, how to read a menu, phrases to use at the bank, shopping terms, etc.

The ESL classes normally want to learn English for a specific purpose. For example, when I was in Colombia and taught in Cartagena. Cartagena is an extremely touristy area. Because of this, most of my students wanted to learn phrases in English that would help them to interact with tourists. They wanted to learn vocabulary based around booking tours, or serving food or selling merchandise. These topics all related to them being able to expand their business or career to offer services to English-speaking tourists. This was a big difference for me as a teacher because I had to adjust my syllabus based on whether I was teaching an EFL course or an ESL course.

Also read: How Learning A Foreign Language Made Me a Better ESL Teacher

Would you prefer teaching EFL or ESL?

These are just a few of the most common differences and similarities I have found in teaching ESL and EFL. Both EFL and ESL are very rewarding experiences and I’d recommend that all English teachers try at least one of each type of course at some point in their career.