The Cultural Problem for Learners in an EFL Classroom in Morocco 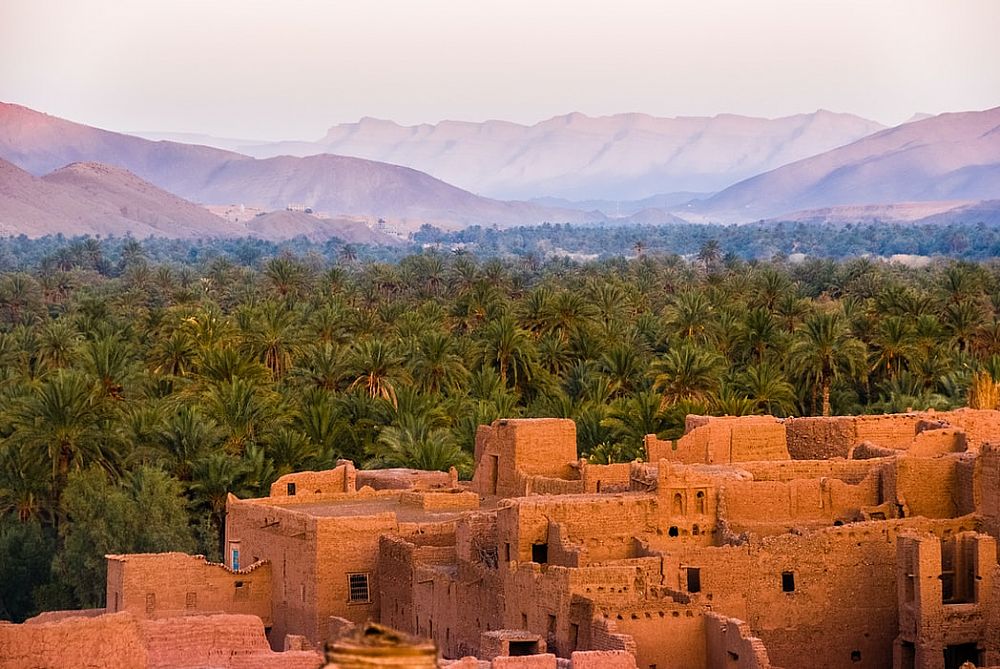 The Moroccan ministry of education based its formation of the curricula on the view that sees culture and language as interwoven parts that cannot be separated from each other. This view is supported by Brown (1994:165) 'A language is a part of a culture and a culture is a part of a language; the two are intricately interwoven so that one cannot separate the two without losing the significance of either language or culture.

This post was written by our TEFL certification graduate Auroi A. Please note that this blog post might not necessarily represent the beliefs or opinions of ITTT.

Why to Teach Cultural Aspects?

We cannot deny the importance of teaching culture to English language learners in sharpening their understanding of language use. By understanding the target language culture, students will be more capable of dealing with different communication situations, and developing a sense of intercultural awareness that helps to avoid any possible cultural conflicts or misunderstanding that can happen during communicating with foreign people.According to Tomalin (2008)

Also Read: Where do schools interview and hire English teachers in advance?

Considering the aspects of the targeted learners in the Moroccan high school. They are teenagers and many of them have never learned English before, as the English language is a foreign language in Morocco so people are not exposed to it outside the school as much as the French language which is the second language. This method may not give us the results we hope for.

First of all, high school students are aged between 14 years old and 18 years old. Adolescence is the transition from childhood to adulthood. At this stage, students suffer from different issues that have to do with the transition of their bodies and hormones but what concerns us is the issues of independence and self-identity. Which means that students are already questioning their social and cultural norms. They are ready to rebill against any social power just to prove their intellectual independence i.e.: to prove their existence in society.

The main goal of English courses in Moroccan high schools is to teach the students how to use the English language, not the culture because we are dealing with beginner learners.

Exposing those students to foreign culture while teaching English as a foreign language, makes the language harder to be understood as this culture is taking the student away from their daily life atmosphere. This will make students lose their interest in the language as they find it hard to comprehend the texts, which reduces the engagement of the students in the course as the main participants in the process of teaching. On the other hand, students are more likely to face a feeling of tension towards the foreign cultural content included in the curricula.

Also Read: Can I teach English as a foreign language in Africa?

Adjusting to the Foreign Culture

Byram and Flemming (Byram, 1997; Byram and Fleming, 1998) state that the target language culture should be taught in ELT to help learners to acculturate into the culture of English countries. The second view expressed by Karchu, Nelson, and Canagaraja (Kachru, 1986; Kachru and Nelson, 1996; Canagarajah, 1999) opines that there is no need for teaching target culture especially in the contexts where different institutionalized varieties of English are in practice. Similarly, the third view by Kramsch and Sullivan (Kramsch and Sullivan, 1996) states plainly that ‘local culture’ in TEFL should be taught.

Using the local culture in teaching English as a foreign language for beginner learners, which is the case in the Moroccan high schools, is a very relevant method. It helps students to grasp the deeper meaning of sentences and associate with their own culture in the target language which is English in this case. Students will find it easier to discuss with an enthusiastic energy a text about Morocco using the English language rather than a text-based on a foreign culture which may disrupt their focus from acquiring the language into trying to understand the aspects of the target culture. This method forces students to put into practice the language in everyday life situations, which opens a wide area of practicing the language, and as we know practice is the best way to acquire a language.