Blog / Teaching Ideas » The Consequences of Misbehavior: Punishment or Care?

The Consequences of Misbehavior: Punishment or Care? 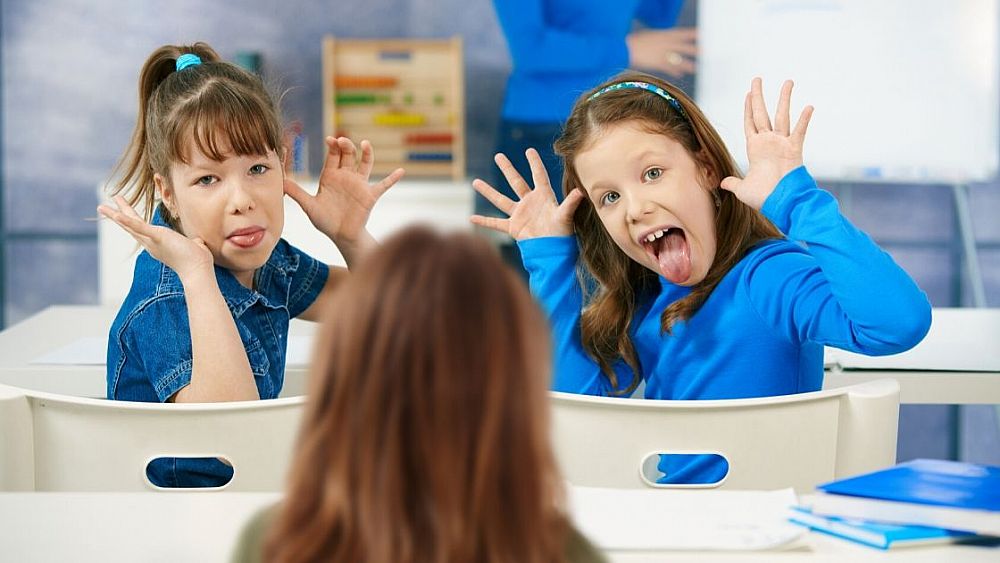 My personal opinion is that teachers should not “punish” students for bad behavior. That said, I also believe that if words or actions transpire in the classroom that is not allowed, or are inappropriate or disruptive, the teacher should address the situation to reduce the risk or likelihood of it happening again going forward - however, in a positive, constructive, solution-based way.

This post was written by our TEFL certification graduate Lindsay G. Please note that this blog post might not necessarily represent the beliefs or opinions of ITTT.

Punishment can take many forms and degrees, from being sternly spoken to, being assigned extra work, having a reward or privilege taken away, being sent to the office or detention, or worse. Although often well intended, these punitive types of punishments do not achieve the desired result. Instead, the student may end up resentful, embarrassed or hurt, and be even more disruptive going forward.

Additionally, penalty-based forms of discipline in the classroom are deflating and demotivating for students, and can undermine their confidence and cause them to doubt their abilities… sometimes having lifelong effects. For instance, my neighbor’s daughter (who is 21 now) told me that her elementary school math teacher spoke harshly to her in class one day, and she still feels she is “bad at math” today because of what the teacher said. If only the teacher had known a more effective way of handling the situation at that time, perhaps this girl would not be shying away from math-heavy subjects in college.

Also Read: The Main Reasons and Principles of Establishing Rapport

How to correct misbehavior?

To truly solve the problem of bad behavior (thus avoiding “punishment” altogether), a teacher should put on his/her detective hat and attempt to figure out the root cause of the words or behavior that led to disciplinary action being taken, then put measures in place to motivate and incentivize that student not to repeat the behavior.

When given an incentive, students are much more likely to behave well in class. Additionally, both young learners and adults seem to respond and perform better when motivated by positive comments and actions than negative ones.

So, what’s a teacher to do, then, when bad behavior occurs?

There is no one easy answer – each situation and the student is unique. However, the better job a teacher can do at figuring out why the behavior is occurring, the better job he/she will do of addressing the circumstances and facilitating resolution as well as future prevention.

One important thing for teachers to remember when considering the proper course of action is to keep an open mind and reserve judgment. Take this situation, for instance – it’s the start of the new school year and the teacher catches a student in the back of the class speaking to the pupil next to him/her and trying to get their attention on several occasions. The teacher may naively assume the first student is chatty and intentionally disruptive and tell him/her to be quiet, whereas the student is embarrassed to tell the teacher he/she is struggling to hear and was asking the other student what the teacher said. The teacher instead speaks to the student discreetly after class about the behavior and learns the real reason – that he/she is hard of hearing, and moves the student further to the front of the classroom so that they can hear the lesson. The student proves to be a top performer in a class by the end of the year.

No matter what the circumstances, bad behavior is not acceptable in the classroom and should be addressed. It’s the manner in how it’s addressed that will determine a positive, neutral, or negative outcome as well as the potential for repeat behavior. Punishments may work in the short term, but they tend to have a more negative long-term result and can create resentment and hostility, especially when repeated. Positive reinforcement and coaching, on the other hand, as well as engaging additional resources or support if needed, are more effective treatments in the long run for bad behavior.