The Complications Learners in Korea Face When Studying English 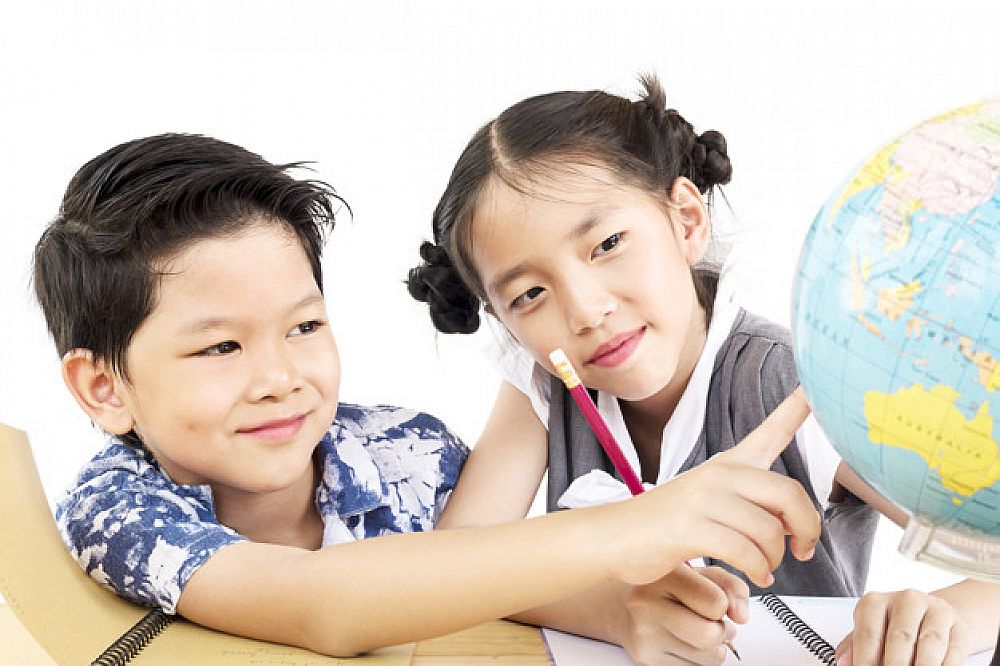 Learning a second language can prove to have a variety of obstacles. Between age, time available for study, access to resources, and more, the desire to master another language must be given a strong priority to succeed. Just as individual learners will face their issues in the learning process, there are often similarities between language learners from a specific country or region. For English language learners from South Korea, where the standard college entrance exam contains sufficient English components (Kim, 2012), the necessity to learn is as high as the obstacles. Based on grammar differences, pronunciation, and a general fear of speaking English, English language learners in South Korea face issues particular to their region.

This post was written by our TEFL certification graduate Devin O. Please note that this blog post might not necessarily represent the beliefs or opinions of ITTT.

The Differences Between Korean and English

For native English speakers, the US Department of State has defined Korean as a “Category IV” language, which “[is] exceptionally difficult for native English speakers” requiring over 2200 class hours to learn (Foreign Language Training, n.d.). The reverse is true as well, based on the core grammatical differences. For example, the core basis of sentence structure in Korean is Subject-Object-Verb, where in English it is Subject-Verb-Object. However, there can be some order adjustment in Korean due to “case markers”, suffixes that indicate the parts of speech, such as adding -은/는 to a noun to indicate the subject, -을/를 to a noun to indicate object, or -음 to a verb or adjective stem to make it a noun. Further, while English has present, past, and future tenses that may have accompanying verbs or phrases to indicate questions, the Korean language alters the conjugation of the verb itself to indicate sentence type, level of respect, or the general atmosphere. For example, the following two sentences would be translated the same into English (“I have a cat.”), but the nuance of the second sentence is that it is part of a conversation, and the speaker is open for the dialogue partner to continue speaking.저는 고양이를 있어요. 저는 고양이를 있는데요. 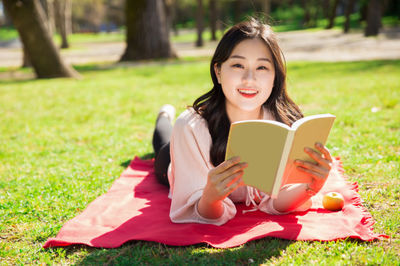 Also Read: "Why Every Teacher Should Complete a TEFL Course?"

As is common for many foreign language learners, the phonetic makeup of English is very different from Korean. Where English notes a definitive difference between the consonants r and l, the closest equivalent in Korean is ㄹ with a tongue placement that hovers below but does not quite touch the teeth. Additionally, the sounds for z, v, f, and th are non-existent in Korean while many of the remaining sounds are created with slight differences in in-mouth placement, particularly with consonants. As such, pronunciation and therefore clarity of meaning can become easily muddled when differentiating between “past” and “fast”, “very” and “berry”, and especially unique words like “roller” and “lava”.

Also Read: What’s it Like Teaching EFL in a Kindergarten in Vietnam?

Finally, there’s a unique characteristic of English language learners in Korea known as “English nausea”(Korean: 영어 울렁증). This is a popular buzz phrase referring to “the debilitating fear and anxiety of speaking English.” (Bunce & Rapatahana, 2012) Videos and articles abound in English and Korean that expand on the visceral feeling of inferiority when presented with the opportunity—or worse, the necessity—to speak English. Though of course, not all native Korean speakers suffer this malady, it is so widely known and accepted that a movement is underway in Korea to add English as an official language to lessen the fear (Bunce & Rapatahana, 2012).

While students of any native tongue will undoubtedly encounter issues when expanding their lingual skills, there are specific problems that learners of a certain region may face against a particular language. The situation of Korean speakers learning English is only one example of many where issues of grammar, phonetics, culture, and more can prove to limit a student’s confidence in learning, but any of these obstacles can be overcome with dedication, practice, and access to a trained and educated instructor.