Blog / Alumni Experiences » Role of the Teacher: Jack of All Trades

Role of the Teacher: Jack of All Trades 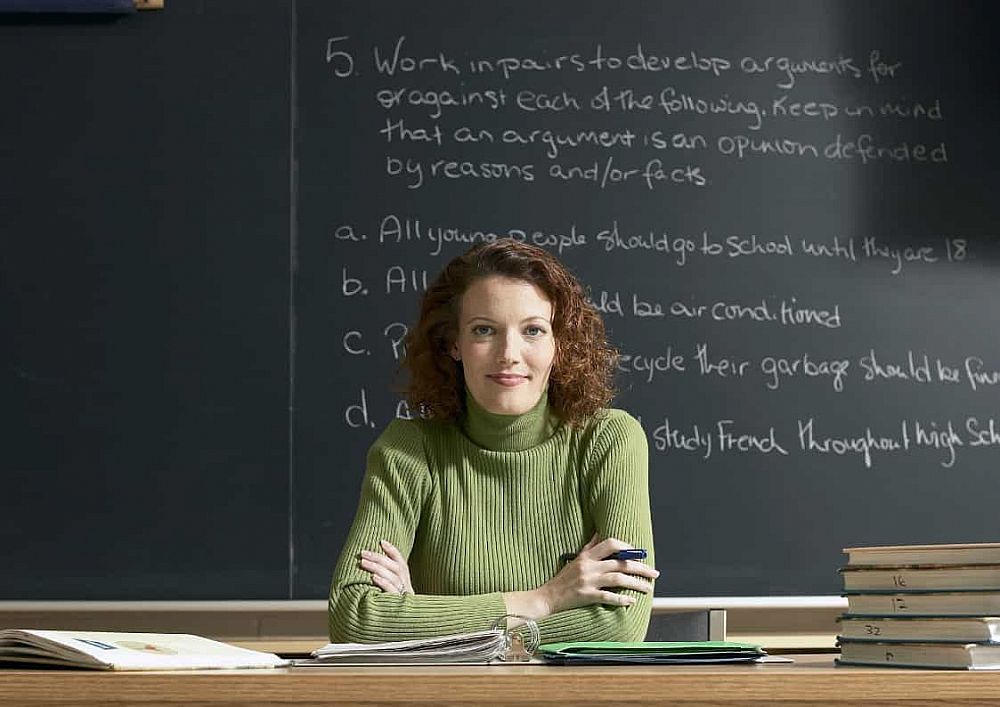 The one thing l liked most about teaching was the many jackets one gets to wear. To some l was a fashion icon, to others a role model, to others someone they could easily go to and talk about their life and personal challenges. Hence, the code of conduct for teachers stretches even to their communities and homes. Their mere being impacts the lives of the country's generations and helps build a nation, academically and socially.

This post was written by our TEFL certification graduate Trish A.

In 2002, l was doing my grade 4 level, taught by a tall slim and soft-spoken woman from Bulawayo. During the second term of that year, she got married to a local pastor and she had just turned thirty years old. I remember how much l envied her. She had always told us that she started her teaching career when she was twenty-five years old and that she has been enjoying life and spending her money. Five years later she had the wedding of her dreams. That day on our way back home from the wedding, l told my mother l was never going to rush to get married too but would get a job and enjoy spending my money first like what my class teacher. In a community where young girls believed all, there was to achieve was getting married and bearing children, my class teacher getting married at thirty and with a career was the first most feminist and independent act lever witnessed and admired.

At the end of my grade 6 level, my father, who was a police officer, got transferred to Lupane and the whole family had to move with him. My new teacher was a newly graduated young lady called Miss S. S Sigola. She taught us the art of acronyms using her own name for us to remember the Salt and Sugar Solution, as it was called back then. The woman loved punctuality and intelligence and she pushed us so much to reach our greatest potential and she seemed to really enjoy being a teacher. Her first year as a teacher and her first class, l won the best student in the province prize at the Better Schools Programme of Zimbabwe (BSPZ) and since then I've embraced the art of working hard till the very end and not to allow my age determine what l can or cannot do. 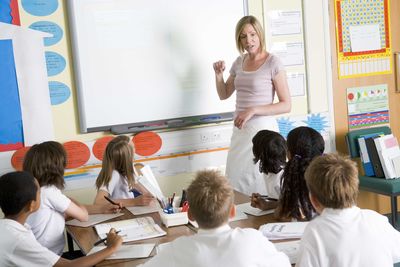 One day while l was walking home from work, while l was still doing my temporary teaching, a mother stopped me as l walked past her house. She was in her garden with two of her children one of them my student and as we were talking my student asked his mother if he could sell the green beans they had just harvested and filled in the dish. His mother ridiculed him asking him who would ever want to buy from him. l smiled at him told the two boys to clean and pack their harvest then walk door by door selling the beans. By the time l left the township to go study for my degree, their home was well known for selling garden produce and he was on the forefront of maintaining the garden. He obtained and mastered a skill because his teacher had influenced it. Therefore, one may conclude to say that a teacher's influence is not switched on and off by walking in and out of a school or classroom but carried with them everywhere they go. Teachers are a symbol of authority and great influence.

In addition, l managed to be an inspiration and role model to a class of form four candidates. I was the girl whom they grew up playing make-home with but l was now their teacher. Some of my students would come and ask me how did it and sometimes l would drop some motivation and encouragement during class telling them that there was no big secret to it other than one's self-determination and hard work. Despite the educational system mishaps and community mindset, they managed to wriggle free and fight for what they wanted to be because l, a teacher of their age and generation, had shown them that it was possible. 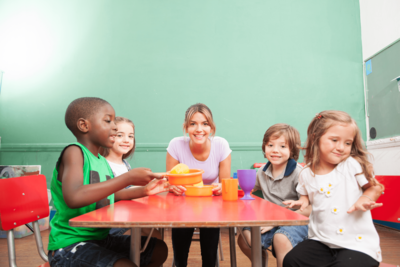 Another crucial yet complicated hat that teachers have to wear, is the parent-like role. When parents discipline their children at home without any success they resort to threats such as, 'l will tell your teacher or your headmaster/mistress.' When students come to school, parents expect teachers to keep an eye on their children so that they not only obtain academic knowledge but they are disciplined and learn how to live and work well with others. With discipline, however, there is a danger for parents to be subjective and a teacher be said to have overstepped. Therefore, a teacher has to discipline each child also bearing in mind the student's background.

Find your role as an English teacher abroad today!