Cultural Sensitivity in the Classroom and the Geert Hofstede Model 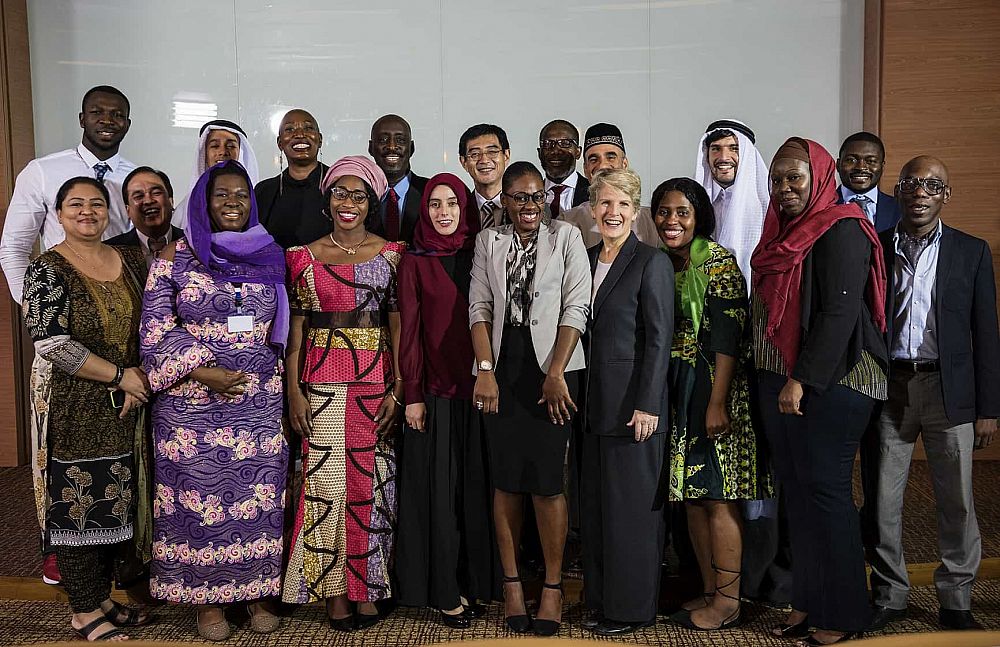 There are several things that a teacher should consider before entering a classroom and one very important consideration, particularly for EFL teachers, is the topic of cultural sensitivity. Because English classes are often conducted with students from a variety of different cultures and often take place in a foreign country, teachers must ensure that their teaching does not offend cultural or social norms. For example, in a Western classroom it might be quite common to divide the class into mixed-sex pairs, however, in some cultures this could be seen as offensive. So how can teachers prepare themselves for these situations?

This post was written by our TEFL certification graduate Rebecca M.

One tool that English teachers can utilise to help overcome this difficulty is the Geert Hofstede model. Hofstede is a social psychologist who developed a framework that identifies four key dimensions which allow us to differentiate between cultures. Based on a large-scale study conducted in the 1970s that evaluated how values in the workplace are influenced by culture, Hofstede’s analysis identified four key dimensions through which we can understand intercultural differences. The dimensions he identified are Power Distance Index (PDI), Individualism (IDV), Masculinity (MAS), and Uncertainty Avoidance Index (UAI). 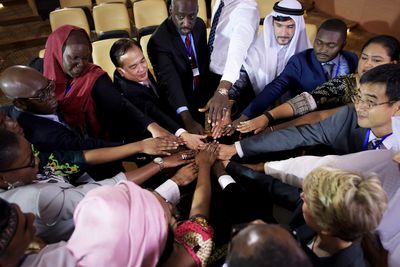 Also read: Why it’s Important to Create Cultural Sensitivity in the EFL Classroom

Breaking Down the Jargon

Power Distance Index (PDI) focuses on the level of equality that exists within a particular society. A country with a high power distance index would be one that has allowed a high level of inequality to develop within society and therefore these cultures are more likely to follow a caste system and restrict upward social mobility of its citizens. A low power distance index indicates that a country values equality. Individualism (IDV) focuses on whether a society values and reinforces individuality and individual rights over collective, community ties. A country with a high individualism index indicates more emphasis is placed on the individual whereas a country with a low individualism ranking would be more concerned with the family unit and communal ties where everyone takes responsibility for fellow members of society. 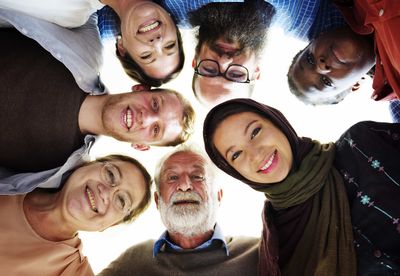 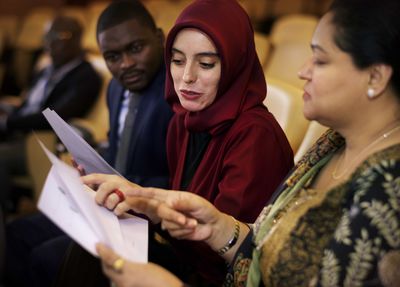 Also read: Top 10 Mistakes to Avoid in the Classroom While Teaching English Abroad

How Does This Help an English Language Teacher?

By considering how a country ranks using Hofstede’s model prior to commencing a teaching role a teacher can gain an understanding into what is valued most in that culture and ensure that their conduct in the classroom reflects this. For example, China is a country that is a popular destination for English teachers and its Hofstede analysis tells us that it has a high long-term orientation ranking and a low individualism ranking. This suggests that there is a deep, long-term commitment to traditional values in the culture, so it would be highly important for a teacher to learn what these traditions are and ensure they do not offend these values in the classroom. The low individualism ranking means that this society places much emphasis on strong group relationships where everyone takes responsibility for fellow members of the group. An English teacher could use this to their advantage in the classroom by placing greater emphasis on group work activities.

Also read: Top 10 Qualities Every Great Teacher Should Have