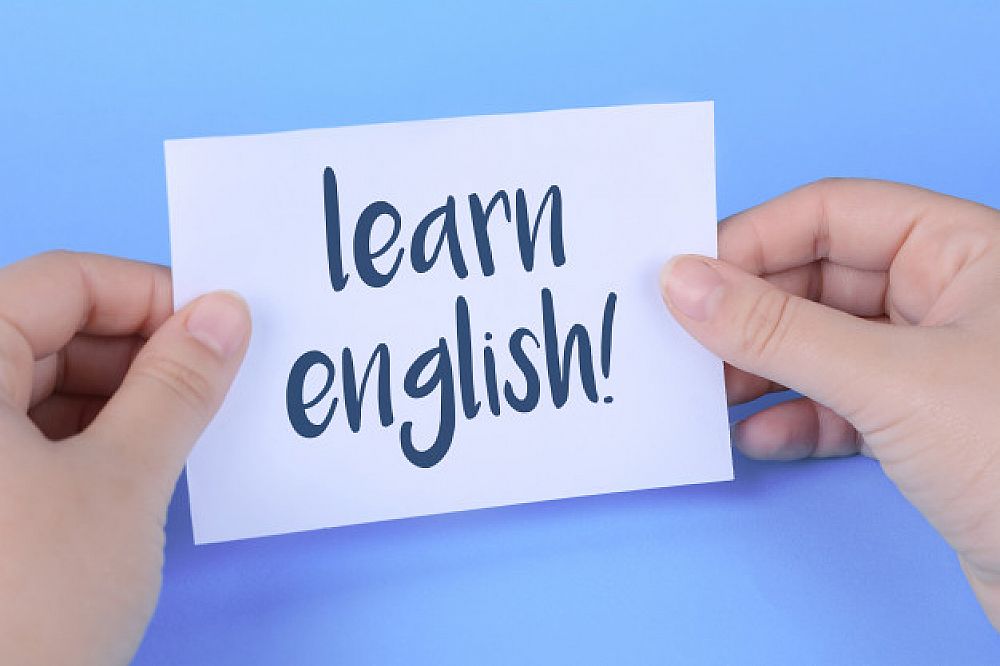 So, American English versus British English, which of them you should learn as a second language?

In the next few sentences, I’ll try to explain why I think that the American variant of English is the best variant for learning. As a kid I used to learn British English and thought that it’s okay, Great Britain is closer to the country, where I was born, and all people in my country are learning British English in schools, universities, language courses and all, so in that area, this variety of English was more popular. But as we get older, we get wiser and since university, I’ve been learning American English, and now I’ll try to explain my point of view.

This post was written by our TEFL certification graduate Dmytro K. Please note that this blog post might not necessarily represent the beliefs or opinions of ITTT.

Also, the American variant of English is a trendsetter in the world, ‘cause all new and popular TV shows are American, most listening music is American, all films that are on the top of charts, are American. So what I’m trying to say? Nowadays American English is everywhere, and steel is trying to grab all aspects of social life.

Another plus of American English is simplicity.

Forgive me that, but American people are very lazy, so their pronunciation is also kinda lazies and basic. They don’t pronounce each letter in the word, and they pronounce words as easily as they can, and it’s become normal for American English. They throw out some letters, the combined words and all, for more comfortable communication. Grammar is also changing all time, which was a taboo even 5 years ago, now is used everywhere and has become normal, for example, a few years ago double negation was prohibited, but now in informal communication it’s normal. Another example phrase is “I have got something”, grammatically it is the correct form, but nowadays in American English, it’s normal to say “I got something” even in informal language.

But at the same time, it doesn’t mean that you shouldn’t learn words and pronounce it the correct form, of course, you should, but in regular speech, you can use all that tips for speaking easier.

Also, we shouldn’t forget about slang.

All those new and bright words that get American English more vibrant and colorful and help convey information easier.

Another one plus in American English is idioms.

Of course, there are in British English too, but in American they are easier, shorter and more specific for instance: hit the books or duck soup.

And before I finish my essay, I want to quote John Dryden, who said: „ A thing well said will be wit in all languages.” Thank you.