Reasons Why English is Considered a World Language 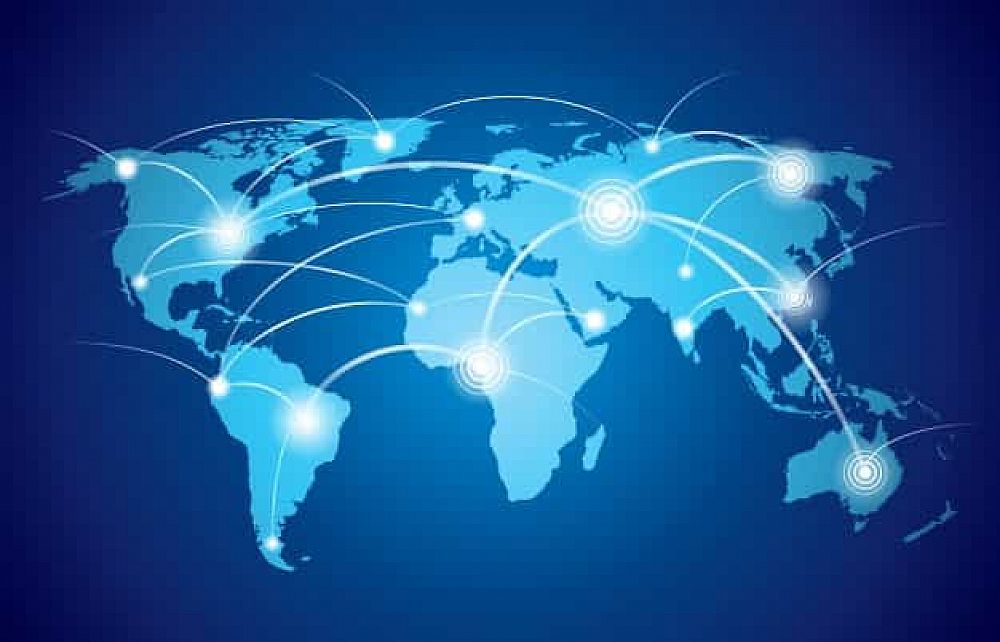 English is a straightforward language to learn and speak. If we compare to other more complex languages worldwide, English has an easier vocabulary and short phrases that can bring a lot of information which means that it is a very objective and sensible language for communication. It is a language that allows people to fast achieve an acceptable level of communication even though one is still in the beginner learning process. It is a language that shares linguistic roots with many other Western languages. Therefore for many speakers of these languages, the learning process becomes easier. With a strong Latin influence, English is a rich and very broad language. One can say the same thing or convey the same idea in several different ways. English has over 750,000 words though some specialist says that could reach 1,000,000 words. 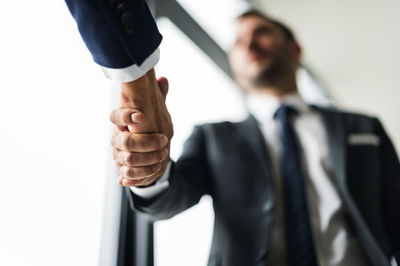 Also Read: A Simple Guide on Establishing Rapport From The Very Beginning

English is the official language for International Business, and it has been used not just because the largest economy in the world is the United States of America, an English speaking country, but also because the top developed technologies in the 20th century were carried out by English speakers.

The upcoming years is expected to be lead by communication and technology. English is basically the mother tongue of the information technology and the Fourth Industrial Revolution (4IR).

According to "The Fourth Industrial Revolution: what it means and how to respond". World Economic Forum. Retrieved 2018-03-20. "The possibilities of billions of people connected by mobile devices, with unprecedented processing power, storage capacity, and access to knowledge, are unlimited. And these possibilities will be multiplied by emerging technology breakthroughs in fields such as artificial intelligence, robotics, the Internet of Things, autonomous vehicles, 3-D printing, nanotechnology, biotechnology, materials science, energy storage, and quantum computing."

In order to connect people, companies, countries, the English language is every day turning into an indispensable language. English has naturally become the most important language to learn in the 21st century.

Thus, English is not only the American Language or the British Language anymore. English is the Esperanto of the Modern World. For the first time in history, we have a language that allows communication all around the world.