Problems for Chinese Learners of the English Language 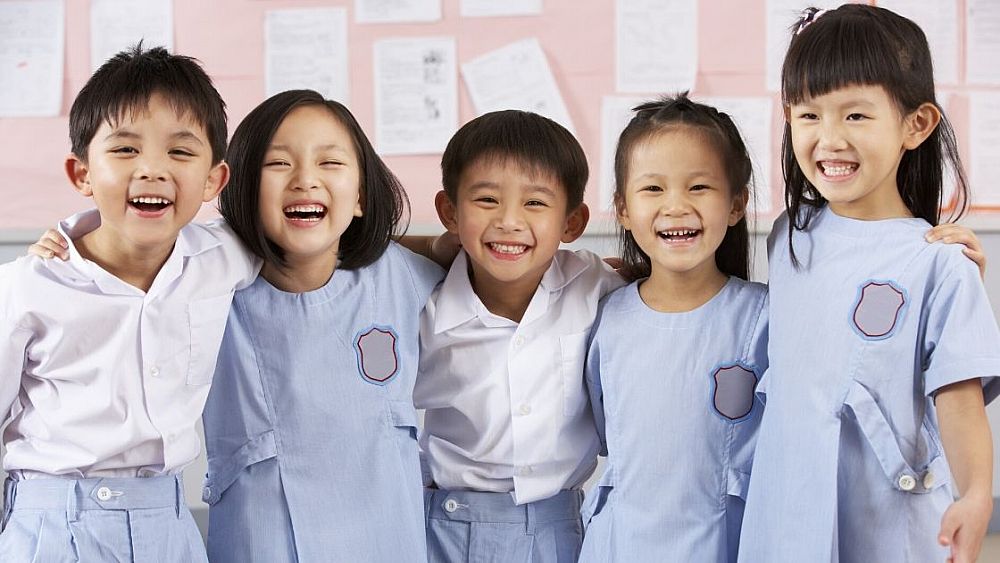 After China adopted the Open Door Policy, the English language not only gained popularity but also became indispensable in international communication and trade. It was introduced in public schools as an obligatory foreign language and English teaching centers started spreading across the country. Even though Chinese people approach learning English with a great dose of enthusiasm, it poses several challenges, both linguistic and cultural.

This post was written by our TEFL certification graduate Weronika S. Please note that this blog post might not necessarily represent the beliefs or opinions of ITTT.

The History of Chinese

Chinese language (Mandarin) is an example of Sino-Tibetan language, whereas English belongs to the Indo-European family of languages therefore, from a linguistic point of view, they vary tremendously. Chinese grammar almost entirely lacks inflection which means that different aspects of it like number, tense, or mood are not expressed through word-formation. While learning grammar, Chinese students often omit articles (a, an, the) as they are non-existent in Mandarin. As Chinese verbs don’t change their forms, it takes longer for the learners to get into a habit of adding ‘s’ or ‘ed’ to English verbs (work – works – worked). Even though the word order in Chinese sentences is the same as in English (subject-verb-object), it is common for Chinese people to use adverbs of time in between the subject and the verb, for example: ‘I yesterday went to school’ as that sounds natural in Mandarin. Another difficulty may occur with expressing plurality. Chinese nouns do not have plural forms, so the concept of attaching endings like ‘s’ or ‘es’ to the English nouns seems quite abstract to Chinese learners, especially the young ones. Differences between English and Chinese grammar are immense, and as a result, Chinese learners tend to take more time to understand it well and use it naturally.

English pronunciation is another area of language acquisition that can be problematic for Chinese learners. Many sounds in English are non-existent in Mandarin, and learners, especially adults, struggle to produce them correctly. Sounds /v/ and /r/ do not occur in Mandarin and are often replaced by /w/ and /l/, respectively. As a result, the common name Victoria may be mispronounced as /wɪkˈtɔːliə/. In the south of China and Hong Kong, where Cantonese is spoken as well, there is no distinction between the sounds /n/ and /l/. Those learners of English will pronounce the words ‘night’ and ‘light’ in the same manner and may struggle to differentiate between them while listening to native speakers of English. Many words in Chinese finish with vowel sounds. As a result, it is not easy for the Chinese to pronounce English words ending with certain consonant sounds. To pronounce these words, Chinese learners often add a short schwa sound at the end. In that way the name Mike /maɪk/ becomes /maɪkə/ and Bert /bɜːt/ becomes /bɜːtə/. Many nationalities struggle with consonant clusters in the English language, however, they tend to be particularly problematic for Chinese learners. Mandarin lacks consonant clusters, especially at the end of the words (in final syllables) A very common mistake the Chinese learners make, to articulate the entire word, is to skip the final consonant sound. Consequently, in words like: ‘must’, ‘west’, and ‘kept’ the sound /t/ is inaudible.

Apart from linguistic difficulties, Chinese learners also face cultural challenges, especially if they are taught English by native speakers. The ways of learning and teaching vary considerably between western culture (for example Europe and America) and eastern one (Asian, especially in countries influenced by Taoism). Being humble, obedient, and working as a part of a team are very important values in China. In the west, however, we tend to accentuate (and appreciate) individualism and creativity in students. In Chinese public schools, the number of people in each class can reach up to 60, which has an enormous impact on how the lessons are carried out and how students think and behave. With so many people in the classroom, an individual approach is almost impossible. To cover the material in a class, the teacher must work with students as a whole (or divide them into smaller groups). In language centers, on the other hand, the number of students usually varies between 4 and 20. Western teachers often try to adopt an individual approach with students to elicit some English, teach them confidence but also to get to know them better. That’s where the challenge begins, as Chinese students are not used to being put in a spotlight and some of them do not cope with it well. They are great at teamwork, choral repetitions and memorizing vocabulary, but struggle when asked to present their ideas or stories. Another aspect of teaching that clashes with Chinese culture is the teacher’s attitude in a classroom. In Chinese schools, the teachers have a lot of authority, tend to be strict to maintain the discipline during the class, and expect students to show them a lot of respect. Foreign English teachers, on the other hand, prefer to stay on friendly terms with students, often by being funny or getting a bit silly in the classroom. That kind of approach might confuse Chinese learners who sometimes feel slightly embarrassed or overwhelmed by it, rather than encouraged.

To sum up, Chinese learners will come up against numerous obstacles when they decide to take up an English course. Two main factors are contributing to these difficulties: linguistic and cultural. Chinese language, deriving from a completely separate group of languages, varies from English enormously, in terms of grammar as well as sound system (pronunciation). Chinese values and education culture, shaped by the country’s history and philosophy, differ significantly from the western mentality, causing a certain amount of confusion during English classes. Nevertheless, being aware of all the differences and consciously adjusting the lessons towards the needs and expectations of our students can minimize their struggle on the way of mastering the English language.