Blog / Teaching Ideas » Multiple Intelligences: How is This Theory Important in Education?

Multiple Intelligences: How is This Theory Important in Education? 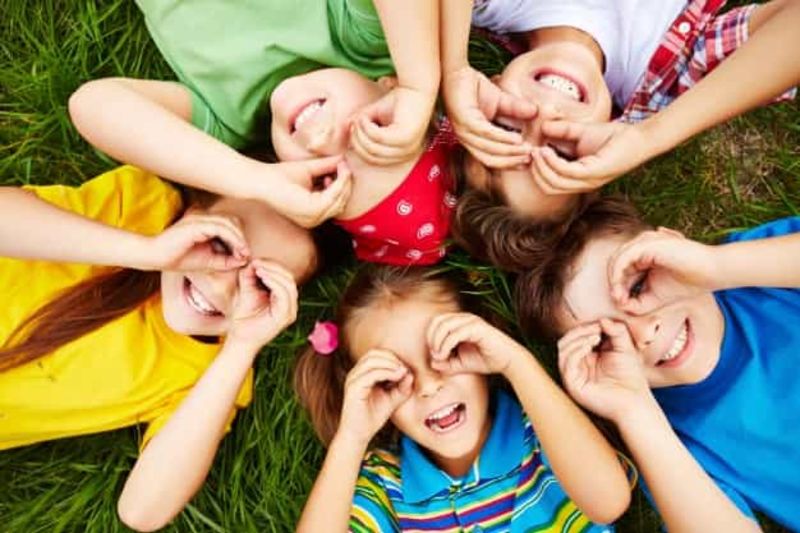 Howard Gardner, Ph.D. was born in 1943 in Scranton, Pennsylvania in the USA. He is a Cognition and Education Professor at Harvard University and the author of hundreds of articles and more than 30 books translated into several languages. He has received numerous awards and honorary degrees worldwide.

Idea and Significance of the Theory

As a developmental psychologist Gardner believed that his multiple intelligence research would have repercussions on his peers, however, his Theory of Multiple Intelligence made him known worldwide and studied primarily by educators. He has been focused on studying the educational implications of his theory.

Gardner was a Pianist and he also used to give Piano lessons. Having this personal relationship with art himself, he begins by asking why art rarely appears in the study of the human mind. So he undertakes neurological research to identify where some of the abilities such as speech or vision are located in the brain. He includes in his studies people who have suffered some brain damage or have lost some ability. He puts his efforts to try to answer if is there a special separated place in the brain for the arts, music, or questions that use logic. 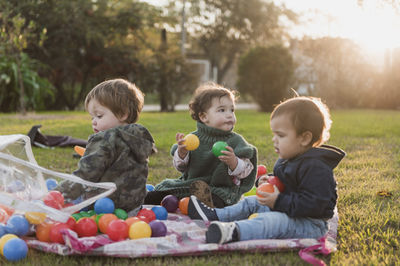 Base of the Theory

He said that the 2 of them had already been studied by other scientists, which is Verbal-Linguistic and Logical-Mathematical. The Verbal-Linguistic associated with people who write, speak, create and solve problems by using the language. The Logical-Mathematical associated with people who use number, logical reasoning to problem-solving. Then we have Visual-spatial, the ability to solve spatial problems of navigation, make transformations on places, the notion of size and shapes. Bodily-kinesthetic, the ability to use the body as a vehicle for the manifestation of communication, art, or sports. Interpersonal, the ability to be sensitive and understand others. For communication. Intrapersonal skills, the ability to self-knowledge, self-control, how to deal with personal issues. Naturalistic, the ability to understand nature, identify changes and be sensitive to the needs of nature. And Musical-rhythmic, the ability to create, sensitivity to sounds, rhythms, and music.

Gardner said that within the time new intelligence might be introduced and that the intelligence raised will be sufficient to explain all human abilities and capabilities. 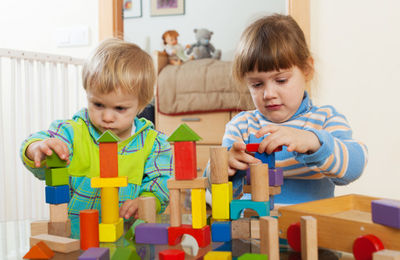 Also Read: Personal Experience in Teaching Multilingual Classes in the US

Importance of the Theory Today

In terms of education, the main question asked by Gardner is that the Education systems current path is good enough to help people to reach maximum potential or if the educational systems should try to find a different path that would be more suitable for each with different skills. For example, one could be good in math but have difficulties in communicating with other people. Or one could be good in communication but not to be that good in math.

So, as different intelligence impact how different people represent ideas in their minds the learning process ought to be different for each. He explains that current education is made for Verbal-Linguistic and Logical-Mathematical intelligence and it may not include people who have others Intelligence. So he defends that, as a society, we should ask if the current system supports every child and if not, what we could do to change that. To make it better for everyone.