International Popularity of the English Language 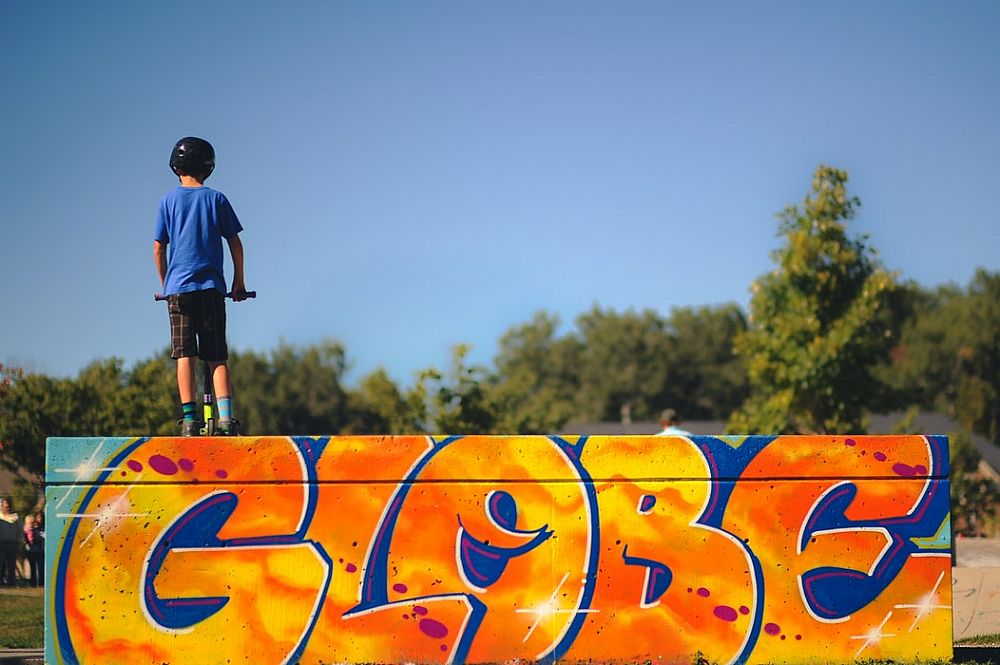 This post was written by our TEFL certification graduate Oksana F. Please note that this blog post might not necessarily represent the beliefs or opinions of ITTT.

English has become a global language

This is an obvious fact. Its influence has grown exponentially in the world. Because of new technology, business, travel, and the English language the world seems to have become smaller nowadays. Therefore, we can declare English as the language of the future world.

The English language is spoken by over 600 million people from all over the world. Every year, more and more people, young and old, start learning English. Our modern society has a tendency towards globalization and therefore, it needs a global language to connect people, from all walks of life, wherever they live, regardless of the official language of their countries.

Also read: The 10 Most Common Types of EFL Teaching Jobs

Why is English so popular?

English did not become an international language at once. It started in the Seventeenth Century when England transitioned from a conquered country and became a globe conquering empire. It was commonly claimed that “The sun never sets on the English Empire”. The English Royal Navy and merchant fleet became the most powerful fleet in the world, and almost all trading routes were controlled by the English Crown. Another reason is the discovery of America and the predominant colonizing by England, the English language became the language to connect continents. The great part of the world’s territory, most of North America, Australia, and many countries in Africa and Asia were under the power of the English Empire. The English language spread to all corners of the world. The establishment of trade relations between all parts of the world became one of the main objectives of the English Crown. The English traveled all over the world, carrying their culture, traditions, and language. This is the reason English became widespread in the past.

Also read: The Most Common Problems Students in Vietnam Face When Learning English

In the modern world, English has become even more popular for several reasons

First, English is the language of business. Many international companies employ English as an internal language, even though the company may be French, German, or otherwise. A great number of business telephone conversations and commercial correspondence is conducted in English. Many corporations provide English learning courses for their company employees. Additionally, English is the language of modern culture. Every year a huge number of films and songs are produced in English and distributed internationally. They can be used as a tool for learning English by people from different countries. English has also become a language of youth culture. American and English actors, songwriters, directors are world idols for many generations across the world. Finally, English is the language of IT, space, and other technology. It is hard to live in our world without information access and a huge piece of that information is in English. English is a language of computers, aviation, and international communication. Also, English is a melodic, easy-to-learn language. It is understandable, logical, and quite simple, but at the same time, it is rich in expressions and words. English is the most popular language to study in schools and universities. The most prestigious higher educational establishments use English as the main language. It is connected with improvement for a student after graduation.English is also a travelers’ language. Whatever country you go to, if you speak English, you can go there with confidence

English is a way to achieve professional goals and access to a better future. It is a gateway to all the opportunities that the world offers. 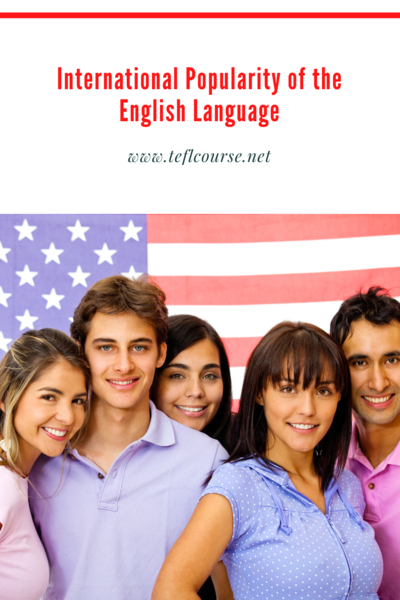