How to be Culturally Sensitive in The Classroom Without Excessive Censorship 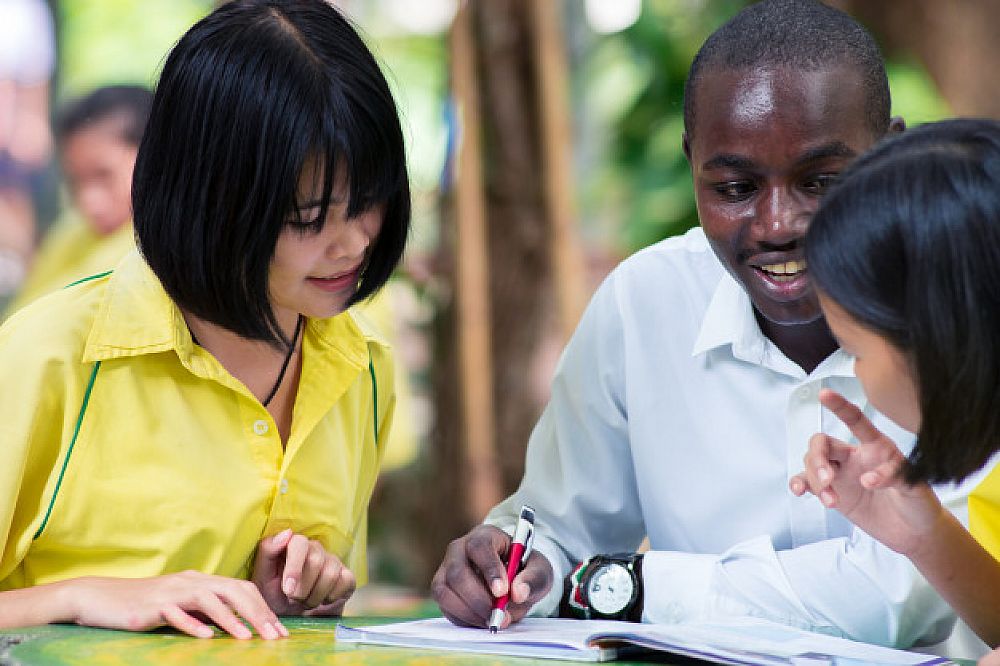 As an EFL teacher, one is expected to create a proper and culturally sensitive atmosphere in the classroom at all times. Unfortunately, this does not happen in every instance because many different errors can occur. To prevent possibly contract terminable offenses, a special mindset and system of preparation must be instituted. When approached correctly, discussing difficult or even controversial ideas in a foreign country can be both culturally sensitive while also not needing excessive censorship.

This post was written by our TEFL certification graduate James S. Please note that this blog post might not necessarily represent the beliefs or opinions of ITTT.

The first and arguably single most important way to create a culturally sensitive environment is to study the history of the country in which you are teaching. While understanding cultural differences is also extremely important, and it will be covered later, not knowing about historical strife and tension is an easy way to lose your job. Depending on the country that you are living in, a historical blunder could lead to jail time or even death. For example, if you are living in China any mention of a slew of things such as Tibet, Tiananmen Square, the Communist revolution, Taiwan’s freedom, or the Uighur genocide can lead to some very uncomfortable and potentially dangerous situations. The government has historically worked very hard to stop people from learning about these events so caution is necessary. No matter how interesting a topic of discussion is or the possibility of learning a new point of view on a controversial event, it is important that if someone does decide to breach a subject it is done with extreme tact and care. Historical knowledge of events is very important, but historical knowledge of the words and their translations is likewise noteworthy as well.

Also Read: How much can I earn teaching English in China?

The Notion of “Colony”

The actual denotation of a word is extremely important to put English and their home language in context. For example, the word colony is highly polarized in different places in the world. Understandably, teaching about colonization has to be done with tact. The colonization of China by both Japan and England is seen as an extremely bad thing by the people. On the other hand, when Greece made colonies in different parts of the Mediterranean, it was good to be a colony. Additionally in America being a colony was great because you were able to have your land and create a new life. It was only until tyranny from the king that the idea of being England’s colony soured. The denotation and feelings attached often can change over time. Even the word tyrant had a very different classical. 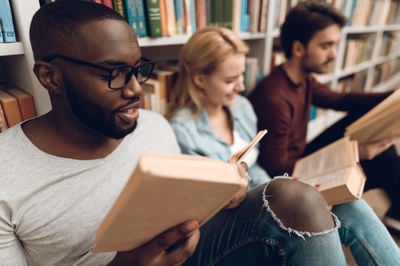 Greek denotation than it does today. In ancient Greece, a tyrant did rule by force, but the majority of tyrants were very good leaders that the people loved. Today the understanding of a tyrant is that they are ruthless killers that do no good for the people and uses them for their self-interests.

Cultural differences play an extremely important part of creating a sensitive and conducive learning environment. Traditions, mythology, and even manners can be used to connect knowledge and learning to the students in a more efficient way. On the other hand, many possible seemingly racist or ignorant faux pas will take away from the classroom but can be prevented by examining cultural habits. Part of teaching ESL in a foreign country is understanding that what you are used to at home can be very different from where you are living and that you must adjust to the new standards. For example, in America, it is expected for you to tip your waiter if they do a good job.

Conversely in some Asian countries tipping the waiter is an insult that says that they are poor and need charity. Teaching about how to tip your waiter in English would come off as very awkward and could make the students uncomfortable. This could have been avoided if the customs of the new country were researched and studied beforehand. Also by applying knowledge of the country’s customs, it both impresses the students and makes them feel more relaxed in the classroom. This can create a closer teacher-student relationship and make the classroom more conducive to learning. Knowing a culture’s differences can become more than just an avoided blunder but a distinct advantage in creating a better classroom environment.

Also Read: How much can I earn teaching English in the United Arab Emirates?

For the most part, this discussion has been about how to prevent discussing topics that can create controversy. Unfortunately, that furthers the censorship that some governments are striving for. The teacher, therefore, becomes an agent of the state due to their fear. To combat this, special tact and techniques can be used to bring up controversial topics for intellectual debate without needing to censor the content out of fear. One such technique is to have a completely neutral and unbiased demeanor. This feigned indifference and lack of knowledge are needed for the students to drive the debate while protecting the teacher. The teacher must only present the question to not bias or provide any ideas of their own.

Additionally, when the students provide reasoning for their thoughts it is vital to neither agrees nor disagree. No matter the situation, one must not state an opinion. This would isolate the students that were in disagreement and would take away from the culturally sensitive atmosphere in the classroom. This neutrality both keeps the students relaxed and prevents the students from becoming aggravated towards the teacher or reporting them to the authorities.

The act of listening to foreigners to discuss their controversial events or ideas is one of the most interesting and mentally stimulating things that a person can experience. It gives access inside the minds of people who may know much more or less about a subject and get to see the disparity of points of view within age groups and walks of life in a single culture. The only way to create such a classroom environment is to provide a neutral and unbiased forum that allows the students to feel comfortable enough to express their feelings while not being offended.

Every ESL teacher can create as culturally sensitive to a classroom atmosphere without needing too much censorship. By applying varying techniques with a special neutral mindset, it is very possible and beneficial for students to discuss the possibly controversial idea in both a stimulating and unbiased way. With a little common sense and a researched interest in the country’s history and culture, the students can be given a world-class learning experience that they would not have received before.