How Punishment Influences A Student's Motivation 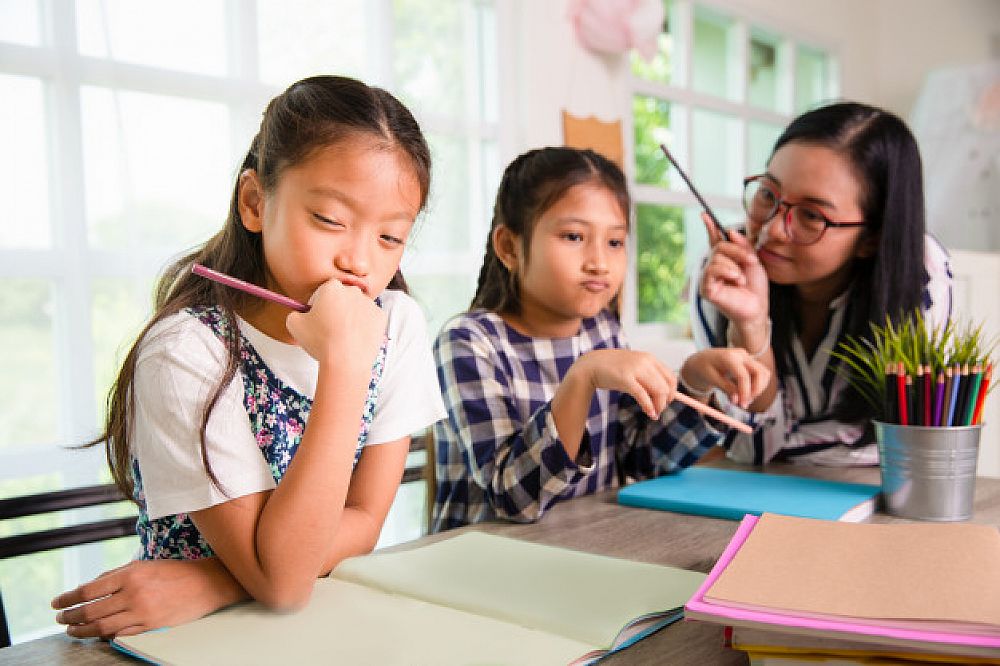 Punishment can be defined as an inflicted action in a person’s environment that occurs after a given behavior, or a response which reduces the likelihood of that behavior occurring again in the future. There are a lot of reasons why people use punishment, but the main reason is to change someone’s behavior. There are two types of punishment known in Psychology: negative, and positive punishment. The first consists of taking away something very desirable for the person and the other one is about inflicting undesirable stimuli to that person, whose behavior we want to change. Motivation, on the other hand, can be defined as an internal willingness to undertake actions that would result in the achievement of a desirable goal. Motivation, as a consequence, plays a prominent role in the learning process.

This post was written by our TEFL certification graduate Alisa X. Please note that this blog post might not necessarily represent the beliefs or opinions of ITTT.

But why some students behave the way they behave in the classroom? A good teacher should always try to understand the reasons behind behavior in a student. Some students misbehave because this is their way of getting all the attention from the people surrounding them, making their friends laugh, etc. Sometimes, misbehavior is just a sign that a person feels unloved, and wants the other to take care of him and give him or her attention. Maybe when they were young, their parents didn’t give them attention when they did something desirable, and when they started to act in a certain way, they got all the attention from their parents. So in this way, they started to misbehave. 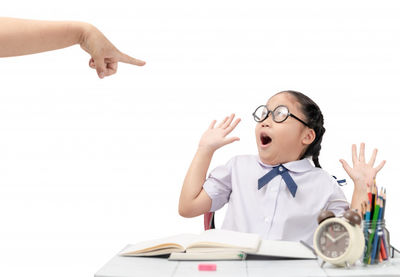 A good teacher should always try to understand the underlying reasons for certain behavior. Yelling to a student is never a good idea because not only it would make someone feel bad after losing control, but it also can diminish the student’s respect for the teacher, and it can also serve as a positive punishment for the student, so in this way, it would fail to stop, or could even increase the occurrence of that behavior again in the future. The student, in this case, would have got all the attention and would do the same thing again. A teacher should also understand that punishment can easily become abuse, and that is never a good idea.

Punishment is often associated with increased student aggression, low self-esteem, and feelings of shame and guilt, because the student might feel frustrated, different from the other students, or worst, that maybe there is something wrong with him or her. Punishment would also lead to blockage of creative thinking, and shyness in students. If a student gets punished for everything he or she says or does, that would lead to a future adult with low self-esteem, that doesn’t believe in himself/herself, and that thinks his or her ideas or not worth discussing, or is very shy about expressing his ideas for fear of someone laughing at him, etc. 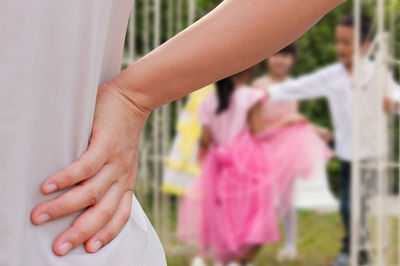 Punishment would also lead a student to think that he/she is not good enough, and worst that he will never be good enough in whatever he or she undertakes. It would also create a future pattern of misbehavior for the student in his future, in a different environment in life, such as the workplace, family, etc. Besides, ongoing punishment would result in reduced student’s motivation towards learning, since people are usually more motivated to avoid loss than to make every effort for conditional benefits, so in this case, punishment would reduce responses in students, and it would also induce fear of talking, and as a consequence, it would drastically reduce student’s talking time, something which is not good.

In conclusion, it is better to praise and put emphasis on desirable behavior than in undesirable behavior. Some alternative things a teacher can do to change student’s behavior include: establishing rules and consequences in the classroom and stick to them; serve as a model for his/her student following the rules himself/herself as well. If a teacher doesn’t stick to the rules, the students aren’t likely to do that either. A good teacher should try to understand the hidden reasons of a given behavior; acknowledging student’s strength and weakness; help them achieve academic success, providing them with some social skills, ignoring undesirable behaviors and emphasize desirable behaviors, praising the students when they act desirably, and last, but not least, show them that he/she believes in them, something which would increase their engagement during the lesson, and it would also help increase their motivation. 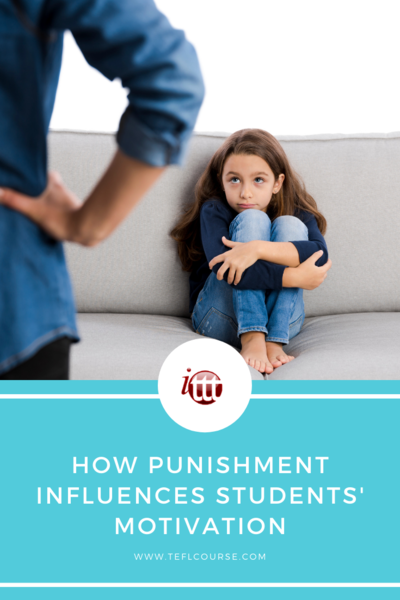