How Language Learning Motivation is Affected by Young French-Canadian Students 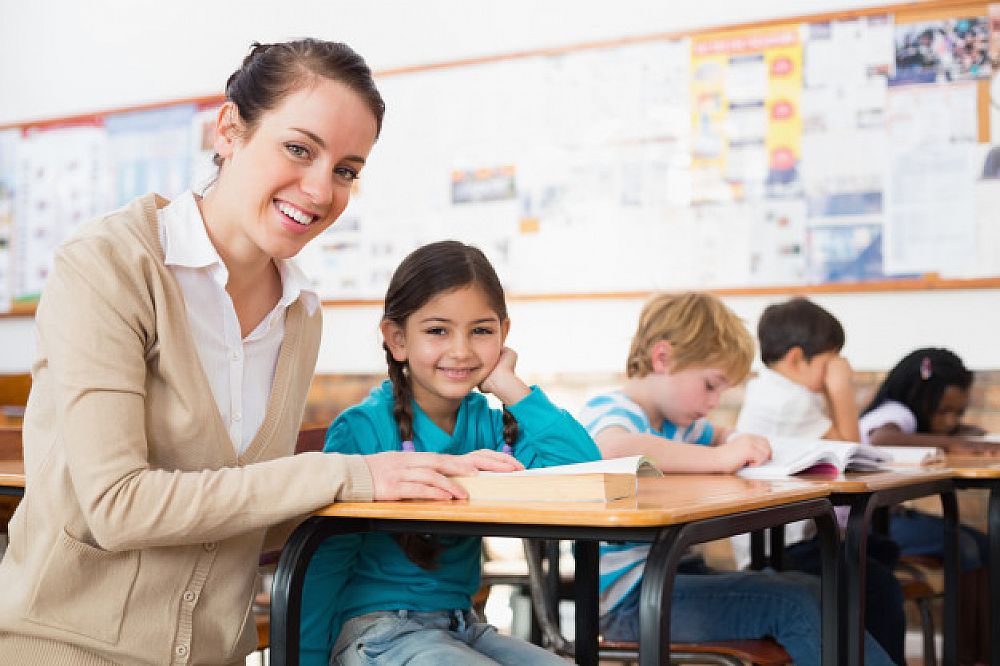 As a bilingual country, Canada has a considerable population of French speakers. Most of them live in the province of Quebec. A large number of Quebecers have always believed (and some still believe) that learning English as a second language will impede their proficiency in their first language. They are worried that future generations will not cherish French as much as they do because of the growing influence of the English language in Quebec. In a certain way, they want to preserve their French identity and the province’s identity as intact as possible. This mentality becomes problematic in an academic environment when parents transfer their prejudices to their children. When those children come to ESL classes, they are obviously unwilling to make the least effort as they perceive the learning English as being negative or not important.

This post was written by our TEFL certification graduate Ignacio M. Please note that this blog post might not necessarily represent the beliefs or opinions of ITTT.

Under those circumstances, Williams and Burden (1997) precise that learning a second language is influenced by the context it occurs. The broader social, educational and political context within which language learning experiences occur as well as the cultural background of the learners will influence the actual learning. Taking into account the whole social context, the term ethnolinguistic vitality was originally introduced by Giles et al. (1977) as a description of the language status of ethnic groups. This term involves three areas: demographic representation, socio-economic status, and institutional support. Therefore this affects the affective orientation towards the second language community and the fear of assimilation corresponding to the fear that joining the second language community might result in the loss of the first language and culture (da Silveira, 1990). For this reason, the social or cultural milieu surrounds and determines the learner’s beliefs with regards to second language acquisition. In this case, the ethnolinguistic vitality of the L1 (French) is supported because the Canadian government encourages bilingualism. Gardner (1979) suggests that expectations regarding bilingualism combined with attitudes towards the target language and its culture form the basis of an attitude directed to language learning. 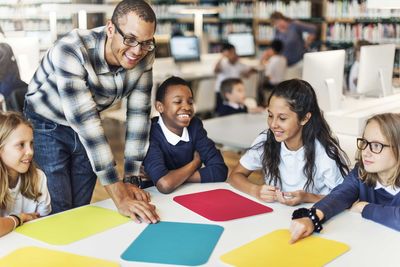 Also Read: Do I need a degree to teach English abroad?

Since L2 development is associated with socio-cultural factors, learning contexts and personal identity (Williams and Burden, 1997; Lambert, 1974), other variables affect second language proficiency. The works of Mowrer (1950) investigated language acquisition from the perspective to gain an identity in the family unit and then in a wider language community. Mowrer’s work was the basis for Gardner’s research to investigate motivation in L2 acquisition, which concludes that motivation is a variable that when combined with other factors influences language learning (Gardner, 1982). He defines those interrelated factors in language learning: social and cultural milieu, individual learner differences, the setting or context on which learning takes place and linguistic outcomes.