Blog / Teaching Ideas » How Humor Enhances Learning in the Classroom

How Humor Enhances Learning in the Classroom 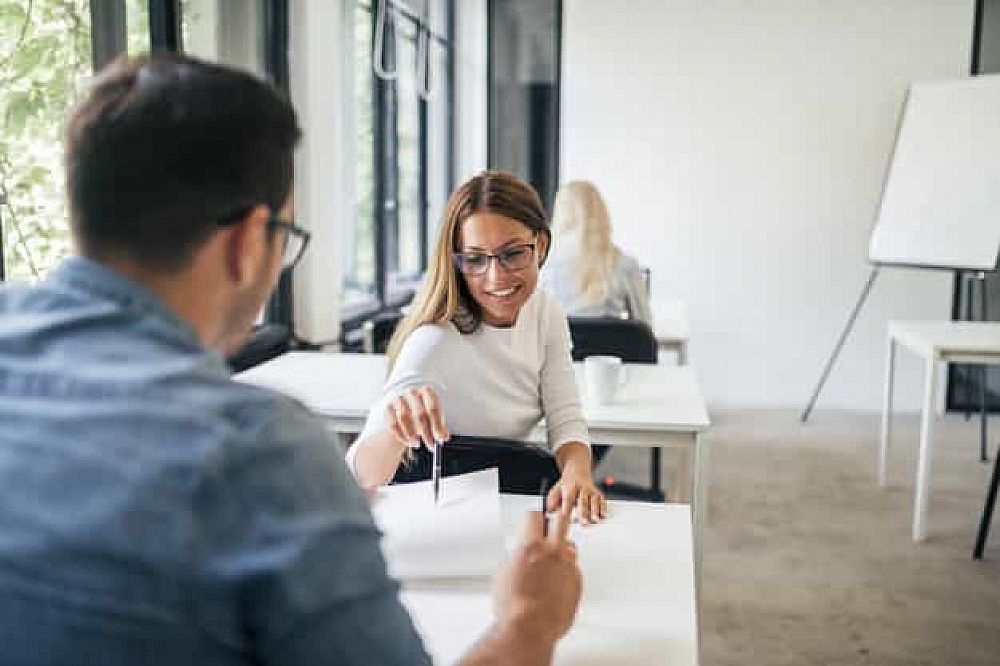 Every teacher’s goal is to be effective in the classroom and help students learn. Educators want their students to be eager and engaged. Humor is an important aspect of teaching and has the power to fuel that engagement. This paper will attempt to show the value of humor in the classroom and how humor enhances learning, regardless of the culture or country in which a person is teaching.

This post was written by our TEFL certification graduate Melynie T. Please note that this blog post might not necessarily represent the beliefs or opinions of ITTT.

My first introduction to teaching English in Taiwan was when I was called into the Principal’s office with complaints from the parents that their children were not learning in the classroom because they were having too much fun. I was informed that, “fun is a Western concept,” and that I needed to modify my teaching methods. The idea that students should not have fun in the classroom, by extension, includes humor because most people laugh when they are having fun. There are many differences between the Western and Eastern philosophies of education and the idea that humor should not be a part of learning in the classroom was not something I expected to encounter. 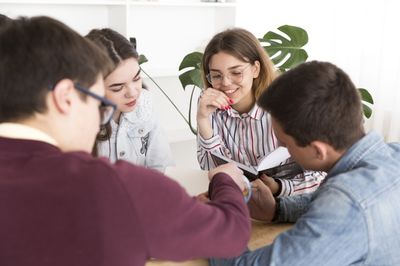 Humor was first documented in China, about 2,000 years ago, however, it was devalued under Confucianism. Confucius even said, “a man has to be serious to be respected” (Liao, 2007). The Confucian doctrine of moderation “advocates against hilarious laughter because it expresses extreme emotion (Liao, 2007). Consequently, Chinese people have long scorned public humor. Confucian moralists feared that “once humorous writing styles spread, life would lose its seriousness, and sophistry would overturn orthodox” (Yue, Jiang, Lu, & Hiranandani, 2016). The Chinese people are still heavily influenced by this cultural bias. For example, “humor has been consistently omitted from the list of qualities required for being a typical and creative Chinese thinker” (Yue, Jiang, Lu, & Hiranandani, 2016). Yue (2011) identified three Chinese ambivalences toward humor.

“First, the Chinese traditional social norms value seriousness, so Chinese people tend to fear that being humorous will jeopardize their social status. Second, being humorous is inappropriate because Confucianism has equated humor with intellectual shallowness and social informality. Third, the Chinese tend to believe that humor is important but only for professional entertainers with exclusive expertise and special talent” (Yue, Jiang, Lu, & Hiranandani, 2016). 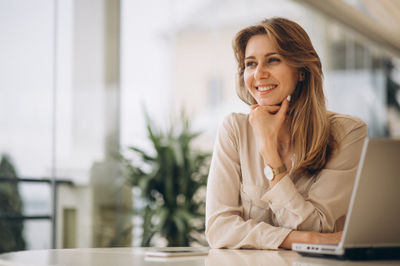 Also Read: What is the best thing I have learned from my TEFL/TESOL course

There is definitely a difference in how the West and the East view humor. Western psychologists argue that “humor and laughter enhance human health” (Yue, Jiang, Lu, & Hiranandani, 2016). Also, “Westerners tend to regard humor as a core trait of self-actualization and an essential characteristic of creativity” (Yue, Jiang, Lu, & Hiranandani, 2016). To appreciate humor as an educational tool, it is important to understand the benefits of using humor in the classroom.

During her research on learning and humor, educator-researcher Mary Kay Morrison looked at brain scans that showed high levels of activity in multiple areas of the brain when humor was used in conversation and instruction. “We’re finding humor actually lights up more of the brain than many other functions in a classroom,” says Morrison, author of Using Humor to Maximize Learning (McNeely, 2019).

Smiling and laughter are considered emotional acts that suggest an underlying emotion is being utilized. Emotions are suggested to be strongly connected with memory and are a critical component of the learning process (Frenzel, Goetz, Ludtke, & Pekrun, 2009; Morrison, 2008). Sylwester creates a connection between positive emotions and learning by suggesting that in-between emotions and learning is attention. Thus, emotions affect learning by causing one to be more attentive, with the result that a more attentive person will be in a much better place to learn (Sylwester, 2005). Teachers can use humor to help students think critically and creatively by toying with the concept humorously, thus pulling students in through the use of humor (Reiger, 2014).

A growing body of research suggests that, when used effectively, “classroom comedy can improve student performance by reducing anxiety, boosting participation and increasing students’ motivation to focus on the material” (Stambor, 2006). Moreover, the benefits might not be limited to students. Research suggests that “students rate professors who make learning fun significantly higher than others” (Stambor, 2006). “When we make our classrooms places where laughter, smiles, and happiness are encouraged, it lowers the affective filter, making it possible for students to learn to the best of their ability” (Curletto, 2019). 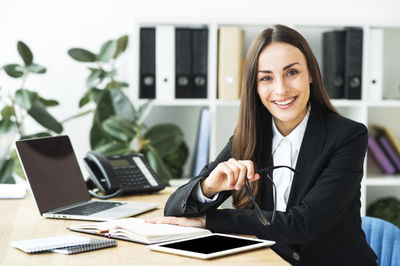 How Humor Influences Teaching and Learning?

Humor can improve teacher-student relationships and create a more favorable learning environment. One of the effects of appropriate humor in the classroom is the building of social skills among the students. The nature of humor is such that it breaks down barriers between teachers and their students (Garner, 2006), affording a better opportunity for bonding among students, and because students would likely appreciate the teacher more, they would be more interested in the topics being taught (Wanzer, Booth-Butterfield, & Booth-Butterfield, 1996). Stambor (2006) found that the connection established between the instructor and the student was key to effective teaching. He also reported that effective college teachers were most often described as "enthusiastic," and a strong sense of humor plays a major role in developing a positive learning environment. Garner (2006) suggests that teaching effectiveness is enhanced by the use of appropriate humor that fosters mutual respect, and humor increases student receptivity to material by reducing anxiety in dealing with difficult material and has a positive effect on test performance.

Not only is humor beneficial for the student, it's crucial for keeping the teacher positive over the year. Teaching is not an easy profession (despite what some think, teachers don’t just play with kids all day). A sense of humor is, “essential for teachers to continue to teach well and to love teaching” (Curletto, 2019). It also prevents burnout, reduces stress, and helps build friendships with the other teachers. Unfortunately, some educators believe their role or their topic is too serious to engage humor or view humor as merely a disruption. However, “the use of appropriate humor has been shown to enhance the learning environment and has a significantly positive impact on retention of educational materials in a real-world academic setting” (Garner, 2006).

Let me preface my conclusion by saying, while humor creates a good learning experience, the caveat is that it should be used in moderation and not at the expense of learning. The focus of the class is not to be humorous, but to add an element of fun to a rather boring lesson. In this paper, I suggest that there are at least five good reasons for a teacher to incorporate humor into the classroom. (1) It keeps the students engaged, (2) It shows the students that you are a person, too, (3) It helps create community in the classroom, (4) It is a component of memory and enhances learning, and (5) It lightens the mood when things feel too hard (Stearns, 2018). The benefits of humor and having “fun” has proven to be an important aspect of teaching and affects learning. As the demand for learning English becomes a necessity for countries around the world and the influence of Western philosophy continues to spread, hopefully, the value of humor in the classroom will be recognized within the Asian culture in the future. For the student, the "ha-ha" of humor in the classroom may indeed contribute to the "aha!" of learning (Garner, 2006).