Blog / Teaching Ideas » First and Second Language Acquisition: What do Teachers Need to be Aware of?

First and Second Language Acquisition: What do Teachers Need to be Aware of? 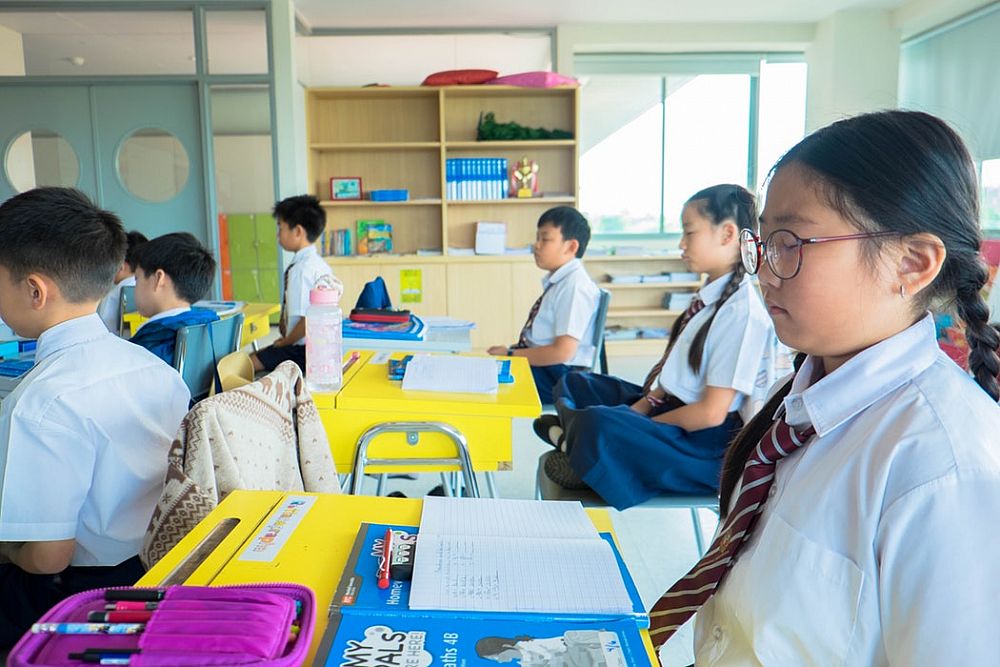 Every person living in modern society has the first language; this is the language which we have learned fluently without conscious effort, it was taught to us as children by the people in our immediate surroundings, usually parents or caregivers. Not everybody, however, has a second language. Unless raised in an environment where there is more than one language spoken regularly (by multilingual parents or others whom we are in regular contact with), for most people a second language takes conscious effort to acquire, for a range of motivations, and usually through at least some form of study and education. Learners of a second language may, for example, live in a country in which multiple languages are spoken but one with higher precedence than the other (e.g Wales; Welsh and English are both spoken yet in some parts Welsh is more common and in others English) meaning they may still learn a second language from a young age, or they may be learning as an adult to help them further their career prospects (e.g a business person with dealings in a foreign country would benefit from being able to communicate in the clients’ language).

This post was written by our TEFL certification graduate Sophie A. Please note that this blog post might not necessarily represent the beliefs or opinions of ITTT.

Life Stages and the Ways of Acquiring a Language

Learning a first language (L1), which is something that for nearly everyone happens in the early stages of childhood, happens through a very different process to the acquisition of a second language (L2) later in life, meaning that the pathways for learning a language differ greatly between an L1 and an L2. Research shows that the acquisition of an L1 in children takes place in an area of the brain known as the “deep motor area”, which is also responsible for unconscious learned behaviors (Thompson et. al. 2000), such as how to hold a knife and fork or tie your shoelaces, whereas a second language usually requires conscious learning (Goodrich 2017). It is, for this reason, that to learn a second language fluently, requires study of grammatical and structural themes which often takes place in a classroom environment, whereas with an L1, these skills are acquired without conscious thought, and not necessarily with a total in-depth understanding of the rules which govern them. It is not to say however that an L1 is not of use in the acquisition of an L2; often students will try to draw parallels between their mother tongue and the language which they are studying. This can be useful, as even when the rules differ to the L1, adults especially can be adept at recognizing new patterns and applying them appropriately in the acquisition of an L2 (Goodrich, 2017). It has often been thought that children are more adept at learning new languages than adults, which may be in part due to the confusion between what is known about children's’ ability to learn, and what is known about L1 vs. L2 acquisition. Recent research actually indicates that adults, in fact, may find it easier to learn a language than children (de Lange, 2011), due to superior memory techniques and other strategies (ERIC, 1992).

It is important to take these factors into consideration as a teacher of a foreign language; the importance of the grammatical study, drilling exercises, etc. will require conscious effort and are unlikely to be learned to a sufficient level through immersion alone, as with a first language. The differences between the abilities of children and adults to acquire this new information should also not be underestimated, and lessons planned and structured accordingly. 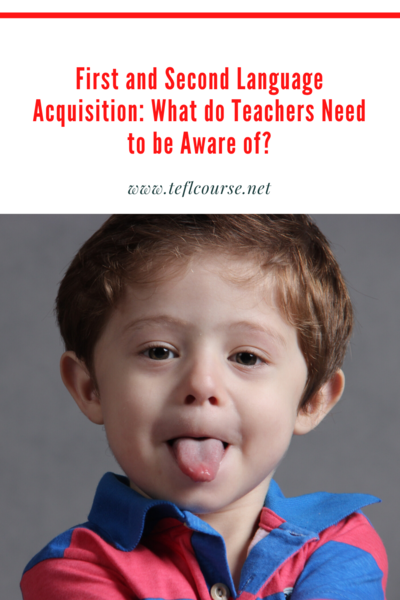