Blog / Teaching Ideas » Difficulties in English Phonetics and Phonology: How Foreign Learners Can Master it

Difficulties in English Phonetics and Phonology: How Foreign Learners Can Master it 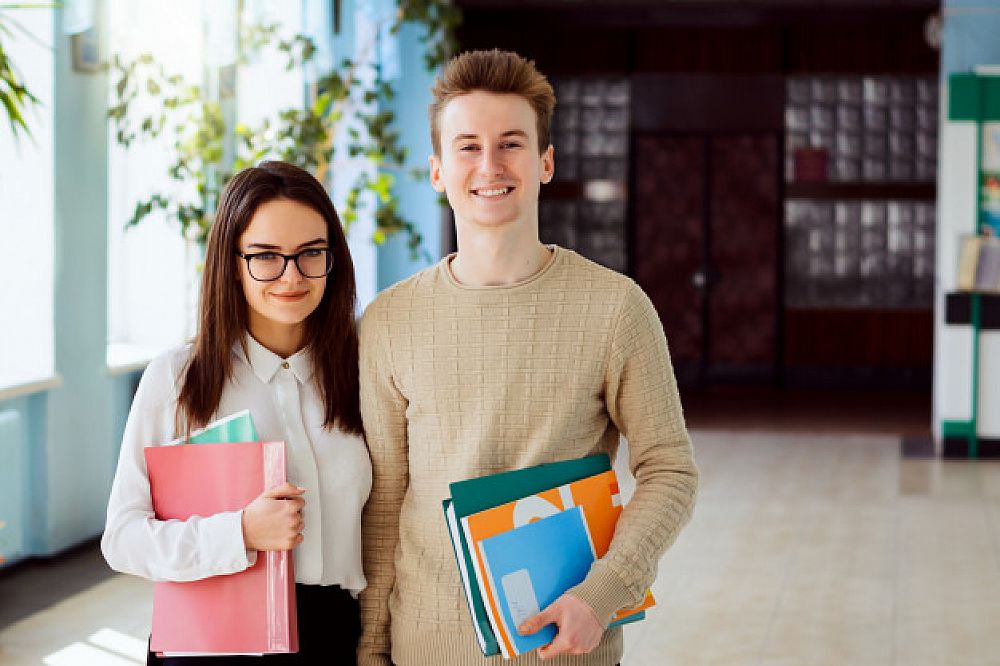 First and foremost I'd like to address why phonetics issues very early piqued my interest in teaching English for foreigners. Ever since childhood, I was surrounded by people with substantial articulatory and auditory phonetic problems, not so much with the acoustic ones.

This post was written by our TEFL certification graduate Asbiorn B. Please note that this blog post might not necessarily represent the beliefs or opinions of ITTT.

Firstly, those auditory problems were inherited biologically by people around me and couldn't be helped much before the very sophisticated miniature hearing aids just recently were introduced.However, some foreign students can't afford these rather expensive items and subsequently require my special attention in English class. The number of these unfortunate students is small per year, but due to my years of teaching English for foreigners, they add up to more than 20.

Secondly, those articulatory problems became apparent when I learned Spanish during my life in Madrid. Because Spaniards initially had problems articulating the th-sound in think, thanks, thoughts, etc., in the beginning, it became an almost insurmountable problem. Failing to pronounce the letter "h" was another substantial articulatory problem.

Thirdly, I have had some rather sophisticated foreign female students who consider it rather rude and disrespectful to protrude their tongue pronouncing the English th-sound.

Those problems have to be addressed in three completely different ways: 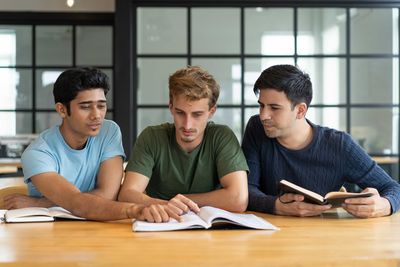 Also Read: Are there any age limits for TEFL teaching?

Firstly, I attended the sign language and lip-reading courses.

Unfortunately, sign languages are completely different in different countries and lip reading is only helpful for students who lost their hearing after childhood.Very dedicated students, however, did what I urged them to do, namely to see the possibilities, not the impossibilities. They joined the same two courses I joined and thanks to three of my language schools' positive attitudes this was a feasible undertaking.

Secondly, there are similar English the-sounds in the Castellano Spanish language (but not in the south American Spanish), namely the c-sound in front of the vowels i & e in Cinco (=five), Cerveza (=beer) and the z-sound in Zaragoza (city), Zapato (=shoe), etc. After I told my Spanish students to thus use the Spanish c they were much helped. The English "h" however, proved to be a much bigger problem, since this letter is never pronounced in Spanish, French or Portuguese, among other languages. I still work substantially in English class with this issue. The nearest to this letter I can get is if I can convince them to use the Spanish "j". Unfortunately, it sounds more or less like if one clears one's throat.

Thirdly, I have to proceed very cautiously and respectfully with the fine women with the tongue issue so that I don't insult, offend or discourage them. This is a bigger problem than people might imagine, the very best thing is to teach them individually and tactfully and praise them incessantly.

Are my efforts worthwhile?

worthwhile to my few students with the auditory problems, I have received my biggest "thank you, teacher!" responses ever! The hugs, tears and facial and other gratifications much, much more than anything else pay for my efforts.

When I or the school arrange a Spanish fiesta with flamenco and red wine my adult Spanish students relax and feel well in class. The more red wine, the more English they speak!I'll write a paper about this because it has all been an incredibly rewarding experience. 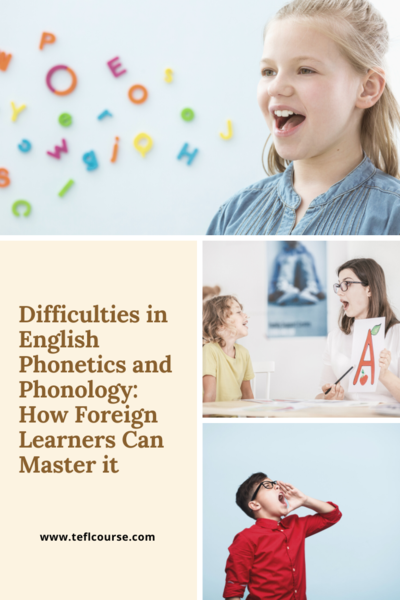