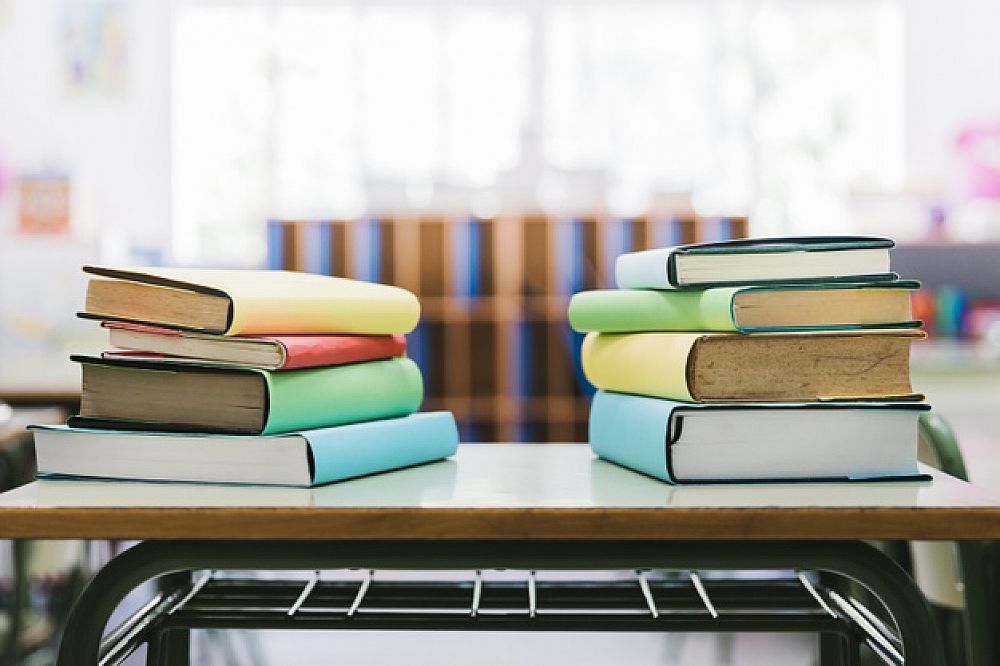 Having recently moved to Spain with the full intention of completing a TEFL course and making a new life outside of the UK, whilst studying how to teach English, at the same time as learning Spanish so that I can communicate reasonably, it is this juxtaposition between this my English competence that has underlined for me just how difficult it can be for anybody to learn a new language, having been humbled by the gaps in my knowledge.

This post was written by our TEFL certification graduate Justin S. Please note that this blog post might not necessarily represent the beliefs or opinions of ITTT.

My Experience in Germany

Broadly speaking the first two questions to ask when considering the differences between the formal and informal sides of any language, should be in the way that they differ from each other and why there can often be two ways of saying the same thing.

During the years I was touring in Germany I was taught that Ich Will and Ich Wolle (I want, We want) are crude low German, Hatte Gerner, (I would like) will elicit a lot more respect as a nonnative speaker. And it is also amongst the languages which continue to use two forms of address- Du and Sie. The latter is considered to be the formal way of addressing a stranger and continues to be so, and consequently the polite way.

In the case of the English language, we used to have both and are familiar to anyone who has read Shakespeare or Chaucer or the Bible. Although it is generally only scholars who can quote the context these words were used in, 'ye' or 'you', which was formally the you which was used when addressing individuals or a group, with thou and thee being the singular and informal. Friends would often be addressed as thee. Addressing Royalty in any way than 'you' would be considered an insult, these days we would 'your Majesty. 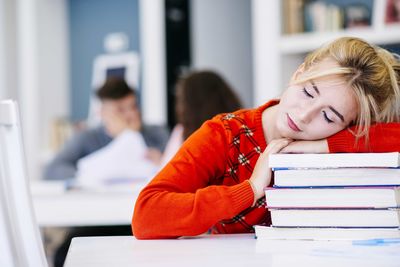 Also Read: Do I need a visa to teach English abroad?

This distinction probably comes from Norman's influence when these titles such as "your majesty" were the deferential and only way of addressing Royalty.

Or we could take thee, thou and thine from the northern English dialect, not so much in use, and undoubtedly influenced by Biblical text but you will still hear people say them in some parts of Yorkshire today amongst older generations.

These days it would extremely rarely to hear a waiter in the UK asking "what will the gentleman have to drink?" in the third person, which is extremely formal and not something that I have read in a book since the Butler Jeeves in P. G. Wodehouse's classic books.

In Hamlet for example, because the old-fashioned 'ye' wasn't much used by his time, Shakespeare uses thou and the plural you to denote lower and higher status and tended to stick with those. In fact, during my research into this aspect, distinctions of politeness only exist in about one-third of the World's languages but this still doesn't tell us a great deal about how stratified a society might be.

So in what ways does formal differ from informal English?

Formal language is most often used in serious situations, for arranging an event, making an appointment or more generally for when we are speaking to people that we don't know. There is a difference between formal English and basic politeness, which is how we show our respect, but when formality is required, in the unlikely event of meeting a member of the Royal Family, for example, it will involve an almost reverential style, expected in these high circles largely as a result of our Monarchic history. However, the language of the Royal Court would have been French, whilst English as we know it today evolved relatively recently.

Then there is the formal language of the legal Court system., where English exists almost in another plane, initiated during the Eleventh century which allowed a distinction between classes, as words we recognize outside of the legal process strategically placed in a sentence either deliberately confuse or are used as a tool to expose truths or untruths. For example, lawyers often use terms such as abatement, circumstantial evidence, or material fact; all terms that drip with formality, but which demand a much higher level of English Language knowledge. 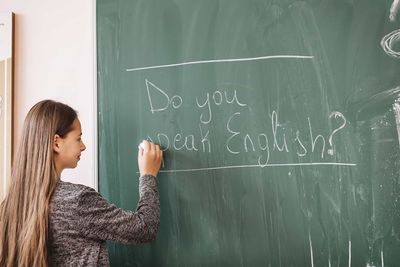 Having skimmed the pages of a six hundred page transcript of a High Court trial recently, it can amount to a separate language in itself. This is, of course, often intended to obfuscate and confuse the cross-examinee. Black's Law Dictionary is the authority but we colloquially call it legalese, again indicating that it is not widely read or understood outside the legal profession.

One more example might be if a Policeman were to ask "do you understand?" he is using the term in the legal sense effectively meaning "do you stand under me?" or "do you yield to my authority?" This is one of the best examples I know which precisely highlights how anyone can be deceived by the simplest of statements or requests simply as a result of our ignorance. If I were to offer an opinion, perhaps we should return to English being more formally taught in schools, because the standards of both written and spoken English in the UK has become considerably worse in recent times.

Also Read: How do I apply for a student visa to legally teach English in France?

When we speak informally in English, there will be several reasons for doing this. In the main we'll use this with our friends and people we know well and this helps to reinforce the bonds and understanding we already share. Sometimes we may choose to relax our formality to make ourselves more comfortable in a social situation in a bid to fit in, however, it can backfire if someone assumes to know a group better than they do and can have a lastingly detrimental effect as a result.

On many occasions in the past informal English evolved to meet a certain need, for example, the "invention" of rhyming slang, one of the most extreme versions of informal language which was regularly used by market traders to prevent customers from understanding what they, they traders, were saying to each other In London especially, it became part of mainstream speech, and the lip-read versions of English which developed in the noisy cotton Mills during the Industrial Revolution enabled the workers not only to communicate messages but to hide them from the bosses and owners.

Most used to know when to use our formal and our informal English counterpart, it's just a shame that the boundaries have become so blurred that it is becoming rarer to hear the polite and formal speech from young English people and is to our detriment as a nation. 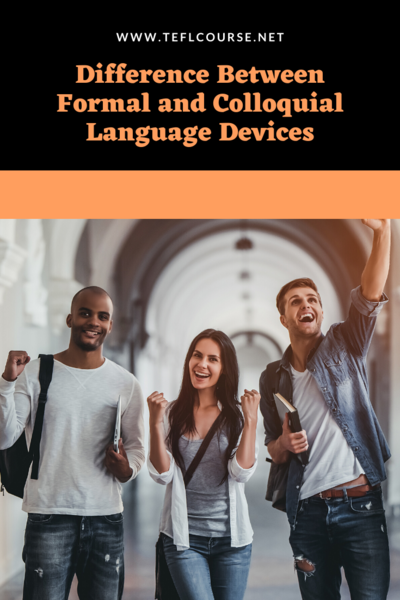