Defining The Global Status of English 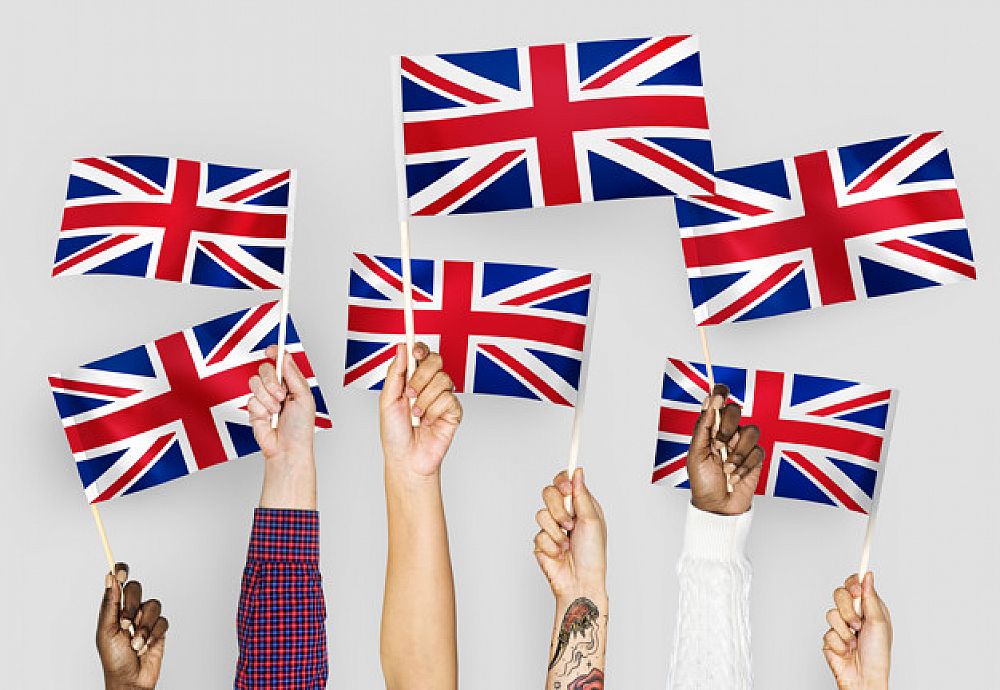 The topic “English As A Global Language” is an interesting one given that people in all the continents of the world are learning the English language to become apt in writing, speaking, reading, and listening even though these different countries have their different languages and mother tongue. At times it’s to the detriment of the languages or the dialects of these countries leading to the disappearance or extinction of some of these languages. This is the case with most African countries where children no longer speak the mother tongue or the dialect but the English language because it’s the language of instruction and socialization in schools. But the question is how or why have the English languages become so powerful and spreading like an unquenchable fire throughout the globe? Since the 18th century whereby the British empire through colonization started spreading the English language through it’s conquered colonies, this trend has not changed but has increased due to so many reasons that will be analyzed in the piece of art. I will be examining among these factors; trade and commerce, science and technology, diplomacy and politics, arts and culture, and communication which are some of the instigators that have fostered and are still fostering English to maintain its status quo of being a global language. We will also look at some statistics and will finally consider some merits and demerits of English as a global language and of course look at the way forward.

This post was written by our TEFL certification graduate Forsuh J. Please note that this blog post might not necessarily represent the beliefs or opinions of ITTT.

Also Read: Your 5 Step-Guide to a Successful TEFL Course Completion

English As A Global Language

When we look at the world’s communication, English is widely used in newspaper publishing, book publishing, international telecommunications, scientific publishing, and mass entertainment. English is the main language required to control certain delicate sectors of different countries linking countries. For example, English is the language adopted by the International Civil Aviation Organisation with its acronym “Airspeaks” This has been progressively adopted by 180 countries. The International Marine Organisation” Seaspeak” has also adopted English to control the sea space of all countries in English. This is inevitably making English a global language. The British Broadcasting Network (BBC) and the Cable Network( CNN) are the world’s highest broadcasting networks and have thousands of people watching all over the world. Today with social media, English is spreading like wildfire.

English is a business language worldwide. Many International Organisations such as the European Free Trade Association, Association of South Asian Nations (ASEAN), and Asia-Pacific Economic Cooperation (APEC) and the European Union have adopted English as a working language even though most members are not countries with a majority of native speakers. Asian countries like China, Thailand, India have embraced English in primary schools, secondary schools, high schools, universities, and even in companies where the English language is taught to students as well as workers.

Most scientific discoveries in information technology, medicine, civil aviation, engineering just to name a few, are made in the English language before translating into other languages like French, Spanish, Chinese, Thai, and other languages. Before translating to any other language, the learner must, first of all, know the content in English. English has become so important in scientific publishing that more than 80% of all scientific journals indexed by chemical Abstract in 1998 were written in English vocabulary(about 1500 words with highest use in international business English) in combination with standard English grammar (Temple, September 2019. This was in 1998/99 but we are in 2019 and the trend has increased with English dominating.

If we look at the CommonWealth Of Nations which is an association of 53 Nations united by ties of former British rule, we will not hesitate to admit that English as a language is a global language. Overall, 2.328 billion people belong to the CommonWealth Of Nations representing one-third of the world’s population. These different nations speak English even to the detriment of non-native English speaker's mother tongue. After CommonWealth with 53 nations, the United Nations also use English as the main working language in the assemblies even though other languages like French, Spanish, Russian, Chinese, and Arabic are used. Some countries are preferring English to other languages. For example, President Paul Kagame institutionalized the English language to be taught in schools whereas, in the past, only French was taught.

Also Read: The Most Important Take-Aways From a TEFL Course

Merits And Demerits Of English As A Global Language

English as a global language has so many merits. It has eased trade over the years. People going from one country to the other use English to communicate physically and electronically. English has enhanced globalization due to the linguistic mixing of people. It has also created employment. With the proof of tests like IELTS and TESOL, people pick up jobs anywhere in the world. English has provided a common platform and medium of communication within and between countries. For example within a country like Cameroon in Africa having more than 250 ethnic groups with different languages, English is the common language of the citizens. Between countries, a Chinese and an Arab gets into a deal in English easily. On the other hand, English as a global language has suffocated other minor languages. People from non-native English often consider their local language less important the moment they start learning English. In Africa today, most children and parents no longer communicate in the dialect. It has led to a loss of culture and identity. Learning English to enroll in a school is time-consuming and a waste of resources and finally, the idea of the native speaker and non-native speaker of English is a kind of marginalization and stigmatization to learners of English.

To conclude, English as a global language is an unstoppable force that will continue to increase until the entire world will speak the same languages.