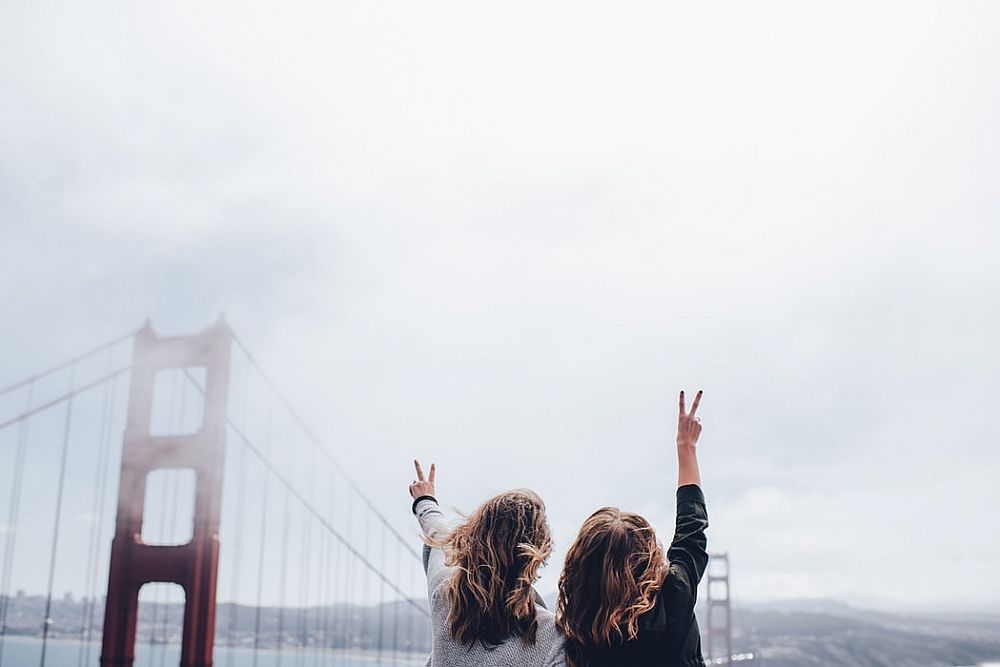 Why are British and American versions of English so different? British and American English, while, broadly speaking, are mutually intelligible (each party can understand and communicate with each other), there are notable differences that make one wonder why there is a difference at all? In this essay, I’ll briefly discuss some key differences in these two dialects, and further, provide reasons and evidence explaining said differences.

This post was written by our TEFL certification graduate Betsy W. Please note that this blog post might not necessarily represent the beliefs or opinions of ITTT.

If you were to ask someone in America to say something in a British accent, you would likely get a response of that person saying something in Received Pronunciation (or RP English), which is the most famous dialect of British English (think of how the royal family would speak). Interestingly, RP English is a created dialect, meaning it didn’t naturally occur over time but was created by an English professor in the 1920s named Lord Reith, who believed there was a “correct” why to speak and took it upon himself to instill this belief into the upper classes of Britain (1). However, the further you look into British dialects, the more you will find hundreds upon hundreds of naturally occurring dialects. Even just within its biggest city, London, there are distinct differences in dialects (RP English vs Cockney are both centralized in London) (2). America on the other hand, while having many varying accents (such as New England accent vs Southern), they are less in number and more spread out (3). Beyond accent (sound) differences, there are also differences in spelling and words: Colour vs color; grey vs gray; meter vs meter. These are all words that, though spelled differently, have the same meaning and usage. British and American English also have many words where there are two separate words with the same meaning: trouser vs pants; autumn vs fall; nappy vs diaper (4).

So why are there all these differences, when American English essentially is a descendant of British English, as a seen example in the preservation of British features (specifically Shakespearean/Elizabethan) in the American Appalachian dialect (5)? It’s a natural occurrence that language shifts and changes over time, which is how dialects in general shift and change when they are left isolated from outside language/influence, but this is also in part due to influence from outside languages. For example, the dialects in northern English (excluding Scottish), were heavily influenced by Norse/Scandanavian languages who had at one point invaded the country and after time happened to settle in the more northern regions of the island (7).

In conclusion, to answer the question of ‘why’ there are differences in British vs American English, it largely boils down to the fact that British English has so many dialects packed into a tiny space due to its having been a language in that location for thousands of years and having the time to develop such rich variety. American English has been developing its uniqueness over a shorter amount of time, which has led to less variety overall, but enough shift to make a distinct difference between it and British English (6) (8). 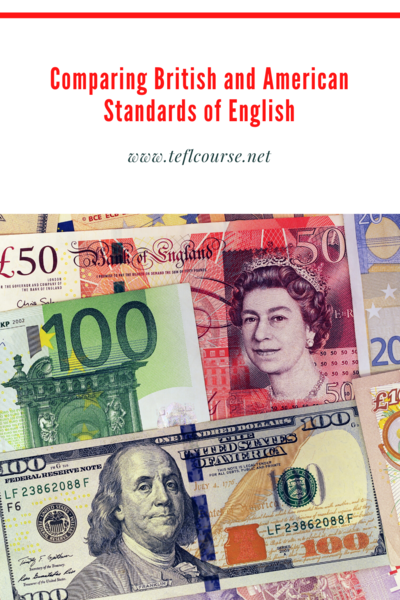