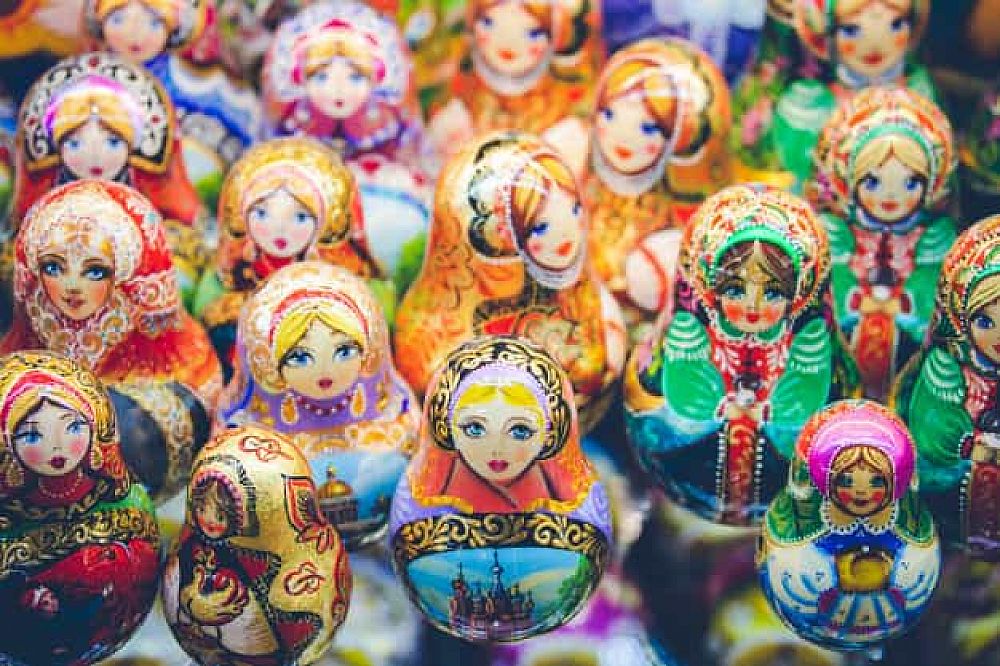 Even though native speakers claim that it’s always possible to understand people speaking English regardless of their accent, sometimes it might be extremely difficult. My native language is Russian and I can tell for a fact that Russian and English are very different in multiple things – but right now I’d like to focus on pronunciation.

This post was written by our TEFL certification graduate Viktoriia Z. Please note that this blog post might not necessarily represent the beliefs or opinions of ITTT.

All Sounds are Pronounced in Russian

Russian learners of English tend to make the same mistakes due to peculiarities of their native language, which results in the infamous “Russian accent” we sometimes see on the movie screens. One of the most common mistakes Russian learners make is pronouncing every letter in a word. That happens because in the Russian language there are no silent letters. That’s why if the teacher doesn’t pay enough attention to pronunciation, the students may end up speaking English and sounding like a bandit from a Hollywood movie. 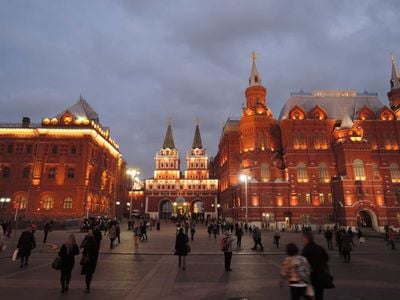 Also Read: How can the lack of cultural sensitivity negatively impact students learning?

Very often learners can change final voiced consonant sound into voiceless, which lead to a change of the meaning. For example, the adjective (bad) can be pronounced like the animal, (bat). Just like the first problem, this one should be tackled from the very start of the learning process. It’s essential to explain to the students that, regardless of the distinctive stress, consonant sounds can never be devoiced.

A similar problem that leads to the same result will most likely arise with the sounds [w] and [v]. It’s very easy for people whose native language is Russian to mix those sounds up and leave their interlocutors confused for the rest of the conversation. For example, adjective (wet) can turn to a noun (vet). This occurs because in Russian there is only one [в] sound, which is very similar to the English [v], and the sound [w] does not exist at all.

Also read: The 5 Most Common Types of EFL Students And How To Deal With Them

Several Sounds Do not Exist in Russian

There is another couple of sounds that don’t exist in the Russian language – [θ] and [ð]. Now, here we have two options. The sounds [θ] and [ð] can be replaced with sounds [f] and [d], thus we can often hear words like fanks (thanks) and douse (those) which is a bit similar to Cockney. Our second option is the substitution of [θ] and [ð] with [s] and [z]. I personally used to make this mistake and my thanks turned to sinks, and those books turned to zose books. This substation won’t always drastically change the meaning of the word or sentence, but it can make the understanding of what is being said difficult to both native speakers and speakers from other countries. 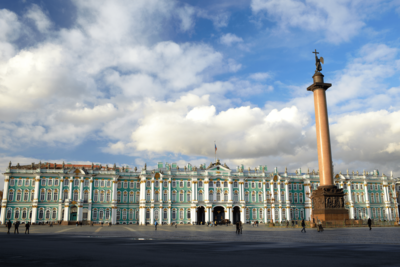 Long and Short Vowels Sound the Same for The Russians

The last in this essay, but definitely not least would be the same pronunciation of long and short vowels. There are no such things as “long or short vowels” in the Russian language and teachers sometimes fail to explain the importance of this distinction. That’s why in Russia students may say that there’s no difference in pronunciation of the words ship and sheep, leak and lick, spot and sport, pull and pool and the list is huge! And those examples are not always innocent, so to say. This mistake can simply confuse the native speakers and, moreover, put the learner in some ridiculous situations.

This is not the complete list of mistakes and problems the learners from Russian speaking countries can face. But even those mentioned can cause enough confusion and misunderstanding. But it’s possible to get rid of those mistakes and that’s where teachers come in! Correcting the pronunciation is a continuous process which demands teacher’s and student’s effort and their teamwork, but the results are truly worth it.