Anticipated Problems: Japanese Speakers and Their Issues in ESL 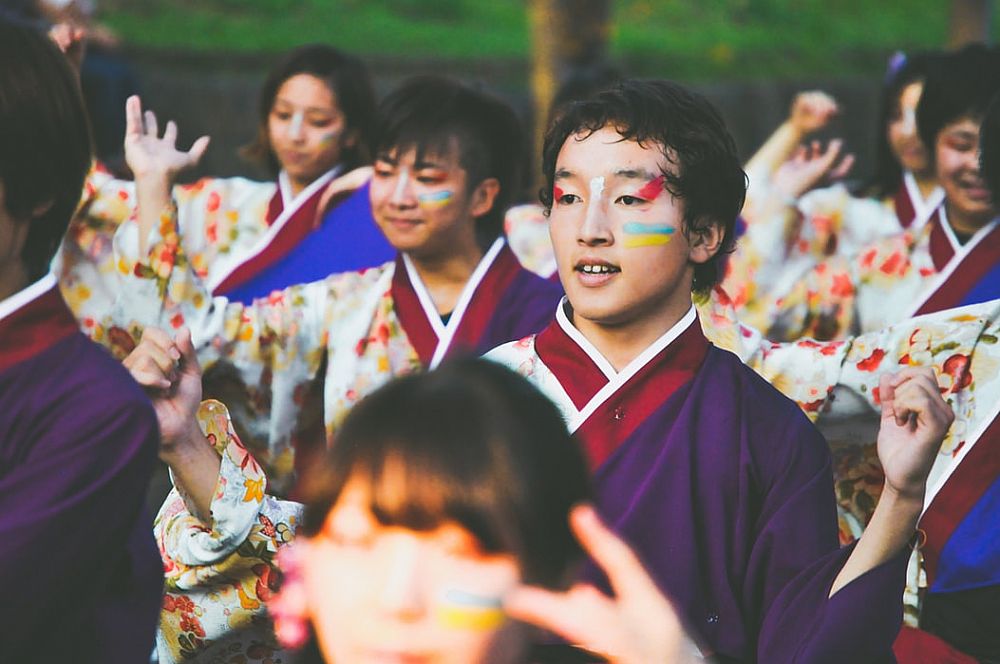 I have been living in Japan for the past one and a half years. Needless to say, the experience has been enthralling. This country would have never been my first choice for a country to relocate to, from my home country, India. But if my stay has taught me anything, it is that never judge a book by its cover. When we think of Japan, the first thing that pops up is that it is a country of workaholics; it has zero English presence, and the people are highly prejudiced against foreigners and foreign culture. I was proven wrong. Japan is a beautiful country. It is culturally so rich, it makes me want to live here forever. The people, though tend to be a little distant initially, a warm-up to you eventually, and once they do, they could move mountains for you. The food is the healthiest. Their desserts are amazing too.

This post was written by our TEFL certification graduate Sharada I. Please note that this blog post might not necessarily represent the beliefs or opinions of ITTT.

Disadvantages of Learning in Japan

All great things aside, Japan has one major drawback. The non-existence of English. English has been given foreign language status. For a long time, English was being used by very few people, with the main focus being national financial gains. English was never learned or used for personal linguistic development. This attitude has been changing for the better in recent years. English has now been accepted in Japan as a global language. More and more efforts are being employed in increasing the presence of the language. One of the main catalysts for this development is the impending Tokyo Olympics of the year 2020. Boards of education in even the tiniest of towns are pushing for well-structured coursework for English, right from the elementary school level. I, myself being an English teacher at a Japanese elementary school have witnessed this change and couldn’t be happier about it.

Also Read: What Influencers Don’t Tell You After You’ve Quit Your Job to Travel the World

I have experience teaching adult learners as well as young individuals in my tenure as an Assistant Language Teacher. Even though motivation level and the interest to learn a foreign language differs from age-group to age-group and person to person, few of the problems faced by learners remain the same.

Learners often try to do a literal translation from their mother-tongue to English. However, the sentence structure of English and Japanese couldn’t be more different. Japanese follows an SOV or Subject-Object-Verb sentence order. Learners tend to make mistakes in forming basic English sentences. It often becomes a challenge especially with adult learners for whom unlearning this way of sentence structure, which they have been using for years together is difficult. The ‘I like rice ball’ often becomes ‘A rice ball eat’. Another error that speakers often make is omitting the subject. In Japanese, it is a common practice to remove the subject from a sentence. Learners tend to do this a lot when trying to form a sentence in English.

English learners in Japan also face challenges with phonology. Japanese has a simple syllable structure. They have just about 15 consonants and 5 vowels. The 5 vowels could have long or short sounds, but that is not the case with English. English has 11vowels, far more than Japanese. A common misinterpretation is seen with the / æ/ and / ɪ/ sounds. Additionally, English has more fricatives than Japanese. Learners face issues saying words with fricatives not present in Japanese. A classic example of this is the / θ/ and / ð/ sounds. These sounds are often produced as / s/ and / z/. This mistake is repeated daily when they are thanking me for something. The term /thank you/ is often said as /sankyu/.

Another common error Japanese learners make when speaking is placing the correct amount of stress. The learner places the same amount of stress on every syllable when saying a sentence. Whereas in English stress varies in a sentence, with strong stress placed on just a few syllables.

Also Read: English as a Tool to Globalize World

Grammar is another area where students face difficulties. Even though the voice and tense are communicated similarly in both the languages, Japanese lacks the presence of auxiliary verbs. This is problematic when students are learning about tenses. A classic example of this is ‘I do not go to school tomorrow’ which should be ‘I will not be going to school tomorrow’.

These are just a few of the problems that learners face. An area where I struggle a lot is the shy nature of Japanese students. As with a learner of any new language, building a good rapport is very important. Learners are overwhelmed by the foreignness of English and sometimes the teacher being silly is all it takes to help them come out of their shell.