American English vs. British English: Do Students Need Both? 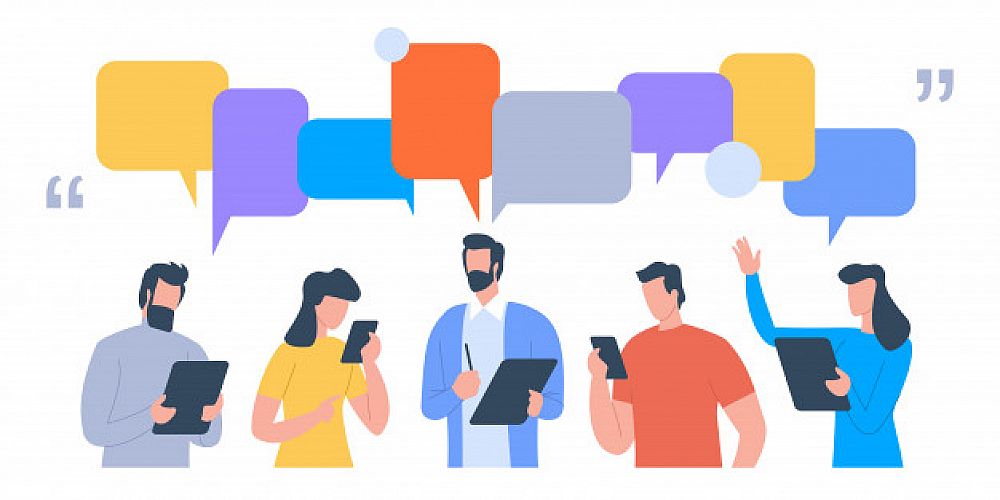 It's quite weird and confusing that English is different in different places. Many students are being taught in one way, while others in another way. Sooner or later they all face some problems in real-life communication. So, the question is, do they need to learn different versions of English or not?

This post was written by our TEFL certification graduate Taylor K.

A student from rural China grows up learning British English in his local language school. He applies to a university in the United States and gets accepted. When asking for directions to his classroom he is told to go to the second floor, but cannot find his class because he is searching one floor higher than he should. During his class, he realizes that he has forgotten his rubber and asks a fellow classmate to borrow his. When his classmate laughs and hands him a condom, he is both confused and embarrassed. The student was never taught that asking for rubber in one English is different than the other, or that in the United States the ground floor is the first floor. 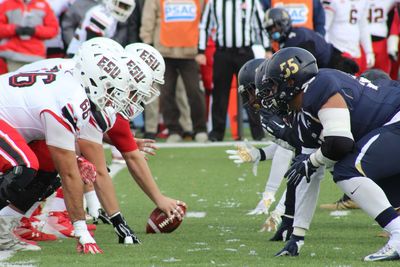 If a student has only learned one of the main forms of English they can run into actual problems when speaking with native speakers from either Britain or America. Working as a waiter in Auckland, New Zealand I realized that American tourists did not know what an aubergine was. I would often have to translate from British English to American English and explain to them that it is actually a grapefruit. Most Americans think ‘fanny’ is the word for butt when actually that would be ‘bum’. General differences in vocabulary like that can leave an English student quite embarrassed.

Also Read: The Most Distinct Differences between American and British English

A student taught only one form of English can be easily confused while traveling as well. An American English student who is told to take the flyover while asking for directions won’t understand where she’s supposed to go. When calling a mechanic to help a British English student won’t understand to look under the hood of his car. Even in my own personal experience when asking where to find a gas station in Viet Nam I was only given confused looks as I didn’t know to ask for a petrol station, and the locals didn’t know what a gas station was.

The difference in spelling can cause confusion and even break confidence with the students. When typing in applications like Microsoft Word the English dictionary being used might tell students that their spelling is off. Being confident in your spelling of words, and then being told you’re spelling them wrong, can break your confidence. Seeing a word spelled differently than you’re used to can cause you to question yourself if that’s the word you know or a different word entirely. This unprepared difference in spelling can cause a lot of confusion to a student who has only learned one form of English. 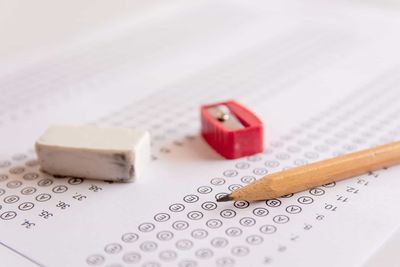 Grammar differences can become a problem for students if they’re studying advanced English. Especially if they learned one form and apply for university in the other. For example, writing an application essay for a University in the United States you would use words like ‘will’, ‘should’, ‘gotten’, or ‘don’t need to’. Whereas in Britain those would need to be changed to ‘shall’, ‘got’, or ‘needn’t’ respectively. In American English the preposition in relation to time is ‘on’ and relation to place is ‘in’. Whereas in British English ‘at’ is the proposition for both. While the board or teachers reading the essays might be understanding toward the student has learned in a different form they don’t have to be.

When applying to higher education in a native speaking country learning the specific grammar and spelling will be imperative for all of their essays. If they work/plan to work in a field that involves tourists from both native speaking countries being able to know which vocabulary to use can make or break a sale. Because of these reasons, I believe students should learn both forms of English to avoid miscommunications, confusion, or a break in confidence. 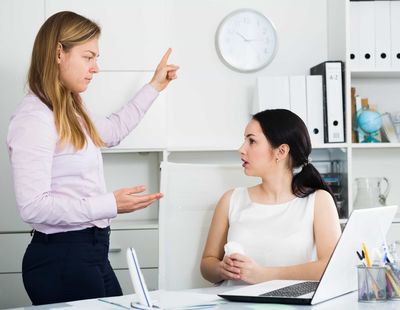 Are you excited to teach English abroad?