American and British English: Color or Colour? A Brief History and Notable Differences 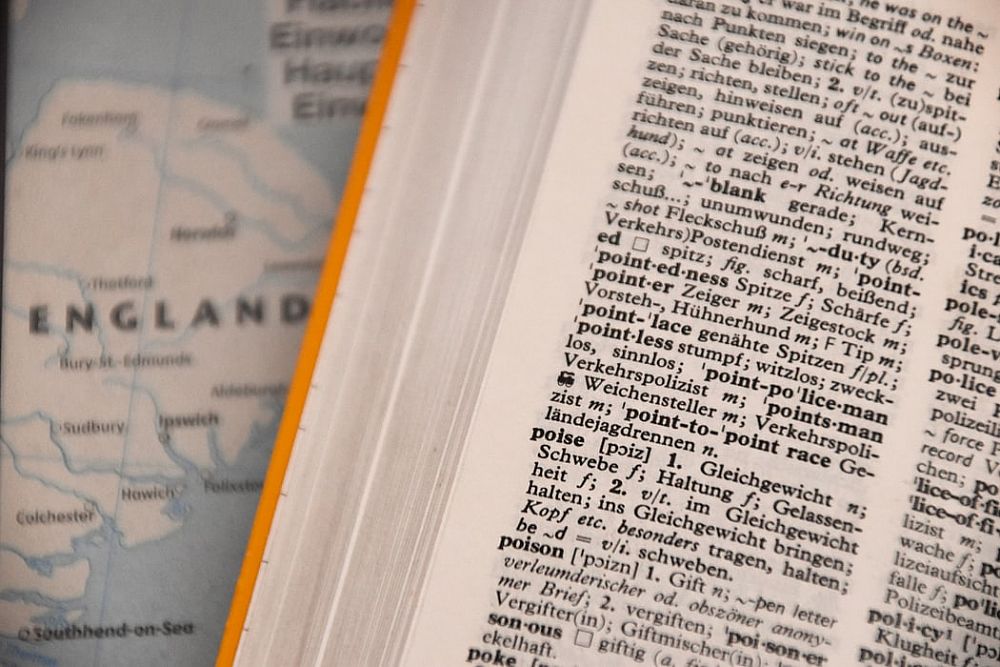 English is a language that, like other languages, has a rich history dating back thousands of years. Sort of mash-up of ancient Germanic languages and Roman Latin, English is one of the most widely spoken languages in the world thanks to the spread of British and American influence across the world over the last several hundred years. It is a tricky language, infamous for its many exceptions and grammatical nuances. While English, compared to some languages, has a relatively low variation between regional dialects (low enough for speakers of radically different dialects to understand each other at least partially), these differences can be significant enough to confuse someone who is learning English as a foreign language. Among the various dialects of English across the world, there are two main categories that many other dialects fall under British English and American English.

This post was written by our TEFL certification graduate Zachary C. Please note that this blog post might not necessarily represent the beliefs or opinions of ITTT.

The origins of each category are indicated in the names:

British English is the form spoken and written in the British Isles and many of their colonies, while American English is a deviation that is spoken and written in the United States and some of its colonies. To provide some more perspective, some form or another of British English is spoken in most places across the world that were historically controlled by the British, such as Australia, Canada, South Africa, and many others. These nations undoubtedly have their own words and language nuances, but they are very similar to their parent nation otherwise. The United States, on the other hand, having been colonized by various groups of iconoclasts that were fed up with the British crown, has created its lingo, spellings, and other rules over many years. In fact, during the American Revolution, some leaders posed the idea of abandoning English altogether, to further separate themselves from the British! Some suggestions included other western European languages, however more radical ideas included switching to Greek, Hebrew, or the creation of a new language unique to Americans while drawing inspiration from others. This did not come to pass, but the United States managed to make some notable changes to the English language over the last two hundred years.

The differences between American English and British English start with a choice in vocabulary.

There are a lot of simple phrases and nouns that differ between the two. Some examples include the American “vacation” as opposed to the British “holiday” or the “hood” and “trunk” of a car rather than the “bonnet” and “boot” of a car. A Londoner will live in a “flat”, while a New Yorker might live in an “apartment”. In America, they’re trucks, while in the UK they are lorries. These are just some of the many differences. However, they are relatively minor in that the speakers from each place can understand each other if the words are used in context. Another significant difference between the two dialects, perhaps more pronounced, is the differences in spelling. Many of these differences can be attributed to Noah Webster, an American lexicologist who decided to standardize the spellings of thousands of English words in the late 1700s. He determined that he wanted to ensure that words were spelled similar to how they sound, and some believe that the changes were also motivated by a sense of cultural identity apart from Great Britain. Some spelling differences include the dropping of the ‘u’ in certain words ending in ‘r’. For example, he changed the British “armour” to “armor.” Words such as “defense” and “license” became “defense” and “license”, respectively. His dictionaries are commonly used today in the United States and abroad. Aside from spelling and vocabulary, there are some very minor grammar differences as well, such as the occasional replacement of “ed” with “t”, in words like “burned (burnt)” or “turned (turnt)”. 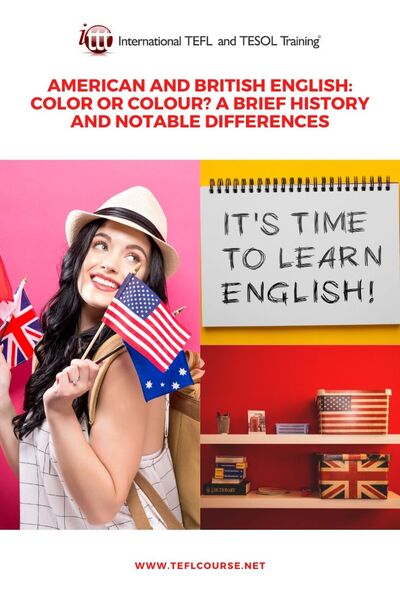