5 Reasons Why I Went to Teach English in China 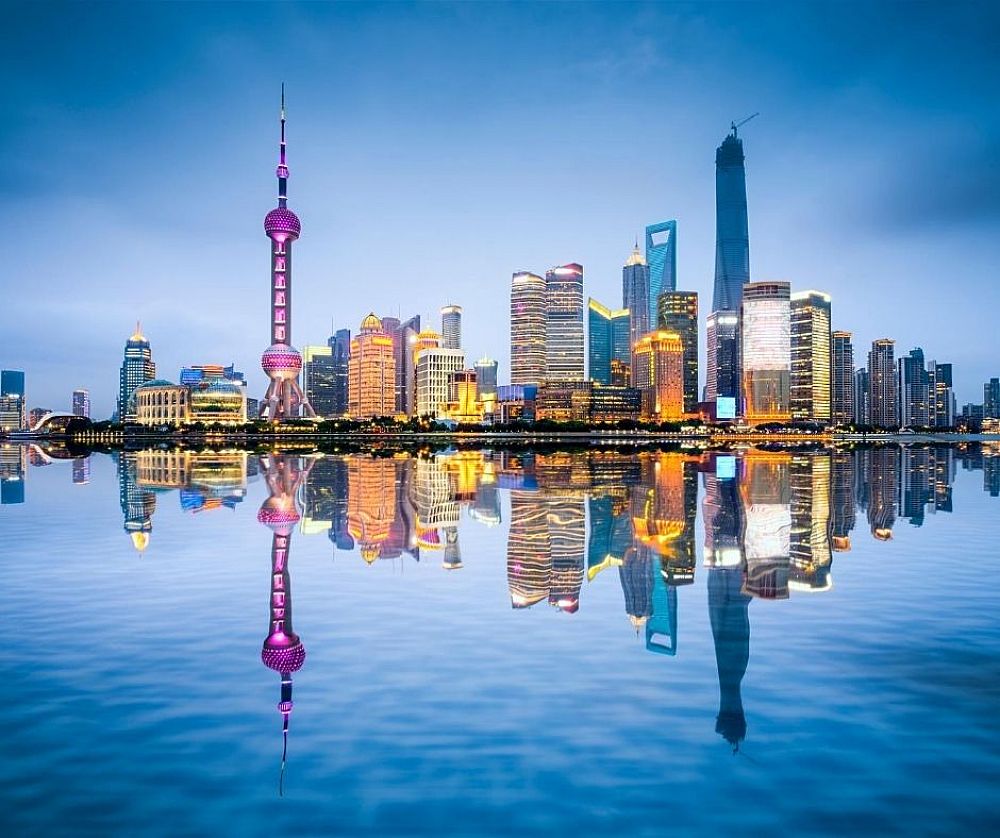 China is a popular market for teaching English as a foreign language. That's why I also took the leap and moved to China to teach. Here are 5 of the main reasons why I went to teach English in China.

I studied at a university with an enormous international student body. Many of these students became good friends of mine, Romanians in particular. Most of the people with whom I associated were friendly enough, and those that weren’t found their way outside of my personal circle of friends and acquaintances. So, it can, therefore, be concluded that the majority of my friends during university were from other countries, and if they weren’t from other countries, they were from other areas.

There was a caveat to this, however: the majority of my friends were bilingual and I was not. During gatherings, whether it be at the pub or at a house party, the latter of which were extremely common during university, there were often times when I could not understand a word of what was being said. This was one prompt for me to rectify this state of affairs, and to become bilingual myself. This desire was further reinforced by my having worked in recruitment, and been responsible for the placement of multiple international candidates due to their language skills: a desire to feel more intelligent was compounded by the desire to obtain another marketable skill to my repertoire.

Seeing pictures of friends and Facebook connections galivanting around the world, put simply, made me jealous! I wanted to get in on this action, I wanted to see beautiful places, experience other cultures, and learn more about the world. I wanted to be able to look back on my life when I turned 70 years of age and say “I’ve done that, I’ve been there. Yes, that was fun, a great time!”. I wanted to know that I had experienced somewhere, something other than my own back garden (or yard, whichever you prefer). Well, I did those things at the beginning of this paragraph, and can now say those things towards the end of this paragraph.

I also gained things that I did not anticipate, however, and that was a drastic change in ideologies as a result of having worked and lived in another country. I enjoyed my time there, and appreciated (and still do) the way of life practiced by people and cultures across the world from my own, and also learned, the British saying “meanwhile in the real world” seldom actually applies to anybody from Britain, seeing as less than ¼ of the world’s population live their lives according to the British concept of the “real world”, and so I learned: I am one of the strange ones, I am the minority. 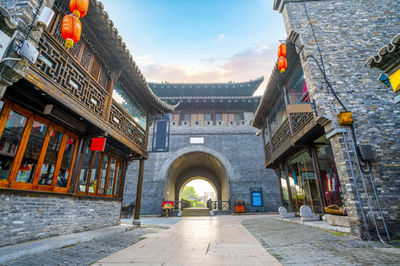 Sales and recruitment are the fields in which I work in the UK. They are my “true trades”, so to speak. But, how can you be sure of what career is really for you, unless you have tried a few different careers? Seeing that, as a graduate whose native language is English, all I needed to get was a TEFL and a plane ticket, and I was good to go (there was actually a lot more to it than I thought, but-I’d not long finished university; I was naïve!).

So, I went ahead and taught English for the first school that took an interest in me. I was amazed at how quickly they responded to my inquiry, and the package that they offered; to put it lightly, I was shocked at how comfortably it was set to make me live. I could not comprehend not having to pay rent for a 4-bedroom apartment in a gated community penthouse! Or making enough that I could invest over half of my monthly earnings into savings or a beer bottle (during the early period, it was the latter!). And all this for less than half the hourly investment than with other jobs!

Looking to teach English in China? Not sure who you can trust? Check out Sino Interlink Ltd., the recruitment company founded by teachers, for teachers.

This is something that, unfortunately, the vast majority of people in the world have to experience at some point. And if you are experiencing this right now, please read on. For context, this is my background: I grew up in a council estate and am not from what you would call a “working class” background, I would refer to it as more of a “benefits class” background-my father made his largest income by selling drugs-I only ended up going to university due to the successful examples I witnessed from my mother and brother having done so (my mother studied at university while my siblings and I were at school; she simultaneously improved her situation and raised 4 children, but more on that in another story). I grew up fighting and started training in martial arts when I was 7. I became accustomed to what it felt like to be hit and thrown around and was very familiar with physical pain.

If you could take the sum total of all the physical pain that I have ever experienced in the entirety of my life and curse it upon me over the course of 6 months, I’d still choose that over the pain I felt when I vacated my first true romantic relationship. The investment in time and emotions, the love and care I had invested into that relationship (make no mistake, she did too, and I know it hurt her badly, I am blaming precisely no-one for this break-up; it’s a part of life and I am now fully recovered and happy), the sacrifices I had made (including a better job in London) left me feeling like an unattractive, weak failure of an excuse for a human being who had been abandoned for reasons outside of my control (once again, I blame nobody for this, this is just how breakups leave people feeling).

Needless to say, this left me feeling the need to run away. Anywhere. Prior to breaking up with my ex, I had thought of joining the military. Following the breakup, however, I did not want to perpetuate a stereotype, so I left my country instead. 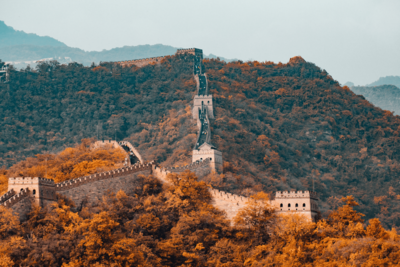 Due to the above, I was “attacking” in my life. I burned out from my job and fell into depression after having lost that job. However, I faced this new, unknown enemy: heartbreak, as I had faced every enemy prior to this one-head on, and with everything I had to throw at it, no holds barred. It took my love, my job, and my hope, and I was determined to get those things back! Love and hope are intangible things, but the job is not.

Teaching English in China served multiple purposes: it would give me the opportunity to learn a new language (which I have, I am now finally bilingual! I don’t feel that much smarter though!), travel the world: something I never got to do with my ex and before only thought was possible due to my relationship with her (how wrong I was!) and start making some money again. All of these things came to fruition during my 3 and a half years as an English teacher in China.

I started by telling myself: “When you get to China, no love. Just focus on yourself and your goals. Stay away from love, or anything that might blossom into it”. It was for this reason that I had not become the stereotypical “sexpat” worker, commonly found in China (don’t misunderstand: if you’re a promiscuous person that’s fine and I think no less of you for it, just that was not suitable for me at that time in my life). Well, I broke my vow to myself within 3 months of having arrived in China: I met this new girl in May of 2014, and I am still with her now.

Are you ready to head to China to teach English?

I hope this first story gives hope to anybody who may be feeling down on their luck, and it’s here to remind them: there is always hope. Moving to another country fixed me in ways that nothing else could, and for this I owe China and it’s people a great deal.