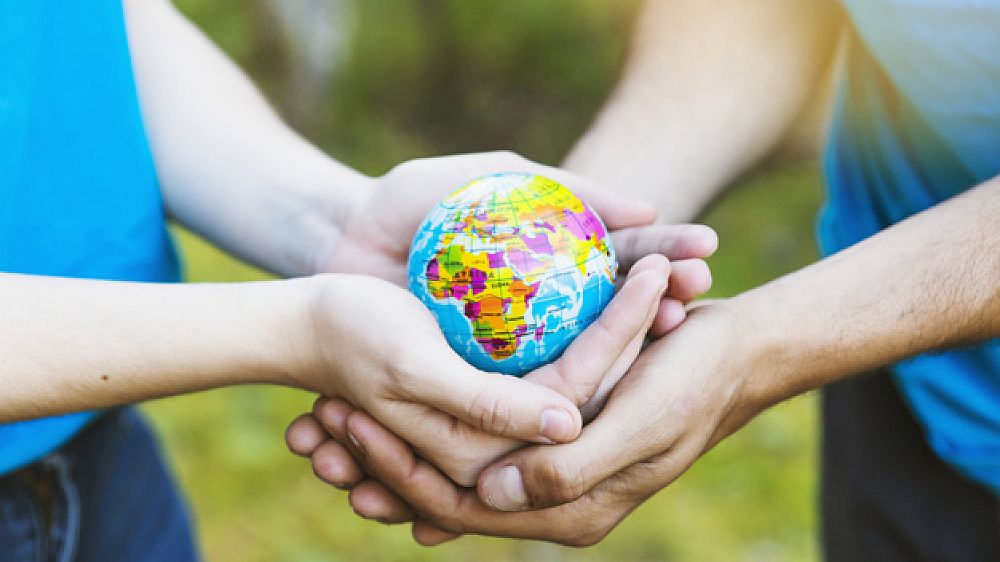 I am not a native English speaker yet I have learned English since childhood as I was born and raised in India, where English is the second language. In India, most of the early schools, high schools, colleges, universities use English as the medium of instruction. So I was fortunate (i have only realized its good fortune to have learned and spoken English for so many years now) to have acquired proficiency in written and spoken English mostly inspired by British English as India was ruled for many many years by the British. Our love for English is old and solid - demonstrated by the fact that India now has the largest English speaking population in the world. Wow!! purely because we are a vast population and we beat any other nation when it comes to numbers.

This post was written by our TEFL certification graduate Ritu S. Please note that this blog post might not necessarily represent the beliefs or opinions of ITTT.

Building on the example of India where English is a borrowed language from the British, we have been programmed to think that English is the language of the "elite" class and you are pretty much useless despite your educational qualification, certificates, knowledge, aptitude, etc unless you are a fluent English speaker. India is a developing economy and has now opened doors to foreign multinationals where the number one prerequisite to be employed is to know written and spoken English even in positions where it offers no obvious advantage. India is now the hub of many American multinationals, call centers, etc that require you to not only speak English but with an acquired accent of the country in which the company has its roots. For example, a British call center will train you to speak like a Brit and so on.

Also Read: The 5 Most Common Types of EFL Students And How To Deal With Them

Having moved to the United States recently, my English skills have helped a lot in the transition process whether it was talking at airports, hotels, car rental companies, local services, restaurants, etc.

English is everywhere, to say the least !!! It is impossible to escape learning English if you want to live a complete, balanced life in the United States.

The USA is the most powerful economy in the world today governs most of the businesses and political situations globally which further necessitates the use of English as a common language and hence English is the most commonly adopted language in so many countries. It has acquired the status of global language as parents are now willing to go any lengths to help their children learn and speak English fluently. Lack of English can convert a renowned, educated person to become functionally illiterate. English is a must-have in your skills toolkit if you wish to be employed or wish to be an entrepreneur. In any part of the world, today to be educated first and foremost means to know English.

Also Read: The 7 Biggest Myths About Teaching Abroad Alone as a Woman

Another unique observation is that each country now has a hybrid of their native language and English to invent a new English language - Hinglish ( Hindi +English) commonly spoken in India, Chinglish (Chinese + English), etc. This has become possible only because English is a flexible language that allows you the freedom of blending it in your native language to suit your palate.English is highly absorbing as a language as it opens its space for new local vocabulary to suit the local language(in my case Hindi) and incorporate new words in its lexicon every year such as karma, filmy, Bollywood, loot, masala, tikka, etc just to name a few!! Isn't that a unique quality, something that only a truly global language can boast of !!

English, to me, is a fascinating language that has a certain charm and class. We have grown up thinking that it's polite and classy to speak English in a formal setting. The native languages (regional languages ) are long forgotten by the new generation at the behest of their parents who think it's so "uncool" to speak a native language even while talking to natives. English is high up on a pedestal also because of the language of the internet today. The social media language with its emoticons is all associated with the English language. It's commendable to note that 350 million people around the world speak English - it's the official language of more than 59 countries around the world.