What are Common Pronunciation Challenges Faced by L2 English Learners in Mexico? 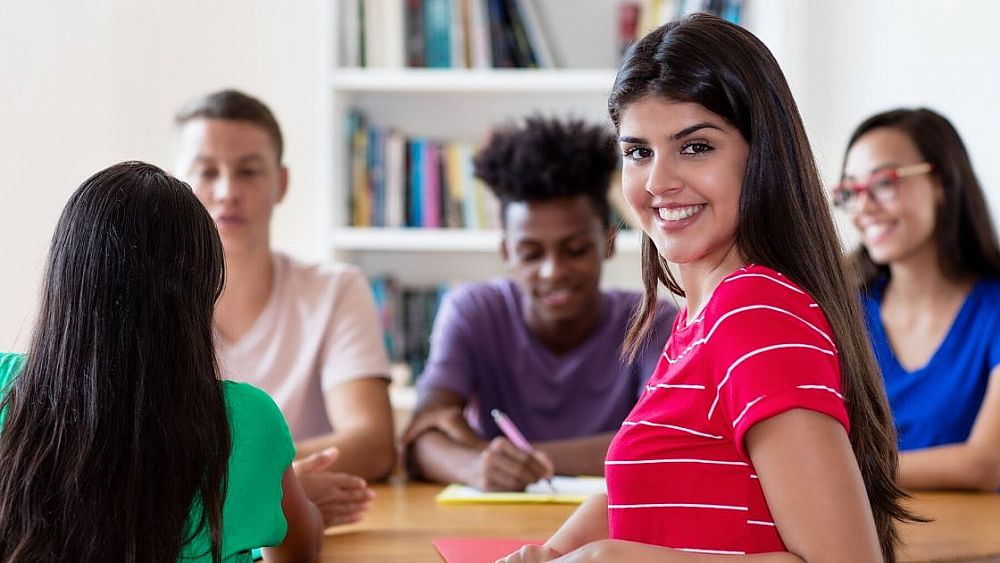 Spanish speakers from Mexico face several challenges for acquiring successful pronunciation skills in English. Many students here will have had at least some exposure to English through media and contact with American-English speakers, however, this does not mean that they will have a complete understanding of the phonemic system in English and how it differs from that of Spanish. This essay will briefly describe some outcomes stemming from pronunciation problems in students, followed by an overview of the basic phonetic and phonological differences between English and Mexican Spanish with examples and discussion around the rules that govern English word stress.

This post was written by our TEFL certification graduate Matt B. Please note that this blog post might not necessarily represent the beliefs or opinions of ITTT.

What are the studied outcomes of pronunciation problems?

For students to successfully navigate English as their L2 with correct pronunciation, they are going to have to be able to perform the phonetic procedures (such as correct manner and place of articulation in the mouth) and be able to mentally understand the number and specific identity of the English phoneme set. One difficulty here as described by Dr. Sandra Levey and Dr. Denise Cruz (2004) is that English vowels that are not found in Spanish (/ɑ/, /ʊ/, /ʌ/, /æ/, /ɛ/, /ɪ/, /ɔ/) are the most likely to be confused in discrimination and production (p.162). Students who are more advanced in English were better able to recognize if a sound was found within or outside of Spanish, while lower-level students were more likely to falsely realize several English vowels with the most similar sounding vowel in Spanish, leading to difficulties in discriminating between the similar-sounding English vowels when presented with sets of minimal pair words (like heat and hit, both commonly realized as /hit/) (p.163).

Also Read: Why Would Someone Want to Complete a TEFL Course?

Along with the amount of experience that learners have had with the L2, another factor to consider is the age of the student when they acquired (or at least partly acquired) English as an L2, with many researchers finding that language acquisition skills (particularly with sound production/reception) begin declining as young as the age of 6, with other studies placing the age at 12 years old (Levey & Cruz, p.165). Age-related learning abilities were described by Eric Lenneberg in the Critical Learning Hypothesis which describes this more in full.

In total, this means that Spanish speaking students in Mexico must create phonetic categories for 7 new vowels and 7 new consonants. This in itself is not the complete workload however, because corresponding sounds between English and Spanish that appear to be the same often differ slightly in their manner or place of articulation within the mouth. Sounds like /v/ in Spanish are sometimes pronounced as /b/ or as something closer to a bilabial approximant like /ʋ/ (Pronunciation Studio, 2019, para. 1). The English /h/ is normally also pronounced like the Spanish velar fricative /x/.

If students are not made aware of these minute differences and continue to use the Spanish pronunciation for corresponding English sounds, they may have difficulty later on in speaking fluently in English as the tongue and mouth will not be falling easily into positions that are natural for clear pronunciation. They will also be more likely to produce the wrong form of a word which would limit the amount others may understand them. It is important that when teaching English phonemes, the students understand the place and manner of articulation followed by practice in contrasting and discriminating between similar sounds. In reading/writing practice, students will also need additional instruction or drilling since the produced phonemes do not regularly match the spelling of words.

Also Read: “To do or not to do?” - 6 Reasons To Take Specialized TEFL Courses

Due to a large amount of shared vocabulary between English and Spanish, many students will often confuse word cognates with the L1 version, automatically producing Spanish pronunciation rather than English. Students will need to have it made clear how to produce the correct English form with consistent reminders not to confuse with the L1 pronunciation.

Other areas of the language that will affect a student's pronunciation include patterns for word stress and rhythm and the structure of English syllables. The Spanish language is referred to as a syllable-timed language, where each syllable in a word (and throughout a phrase) has roughly equal spacing and duration, regardless of where the stress lies in the word (Conlen, p.2). English on the other hand is a stress-timed language, meaning that the timing between stressed syllables is evenly maintained by either lengthening the stressed vowel or shortening unstressed vowels (Conlen, pp. 1-3). It is key for students to understand which words are stressed in a sentence, wherein that word the stress lies, and how it may affect the rest of the sentence.

While not an exhaustive list, the above considerations towards L2 language level, age, sound discrimination abilities, and creating new phonetic categories along with knowledge on language rhythm (isochrony) and explanations regarding cognates between languages will address some of the main problems that students face with pronunciation.