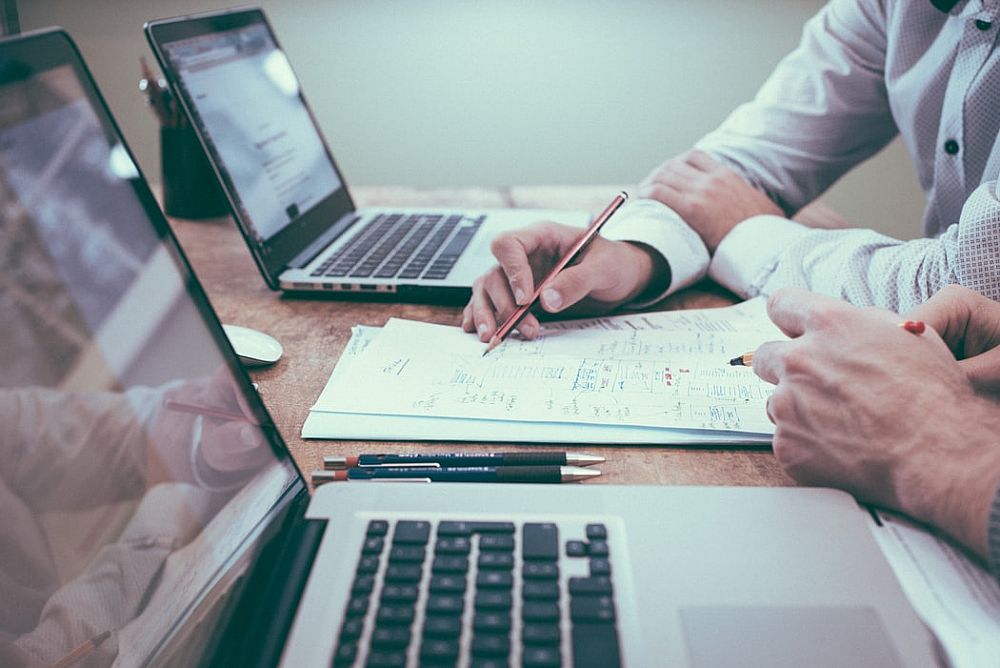 There is a saying that goes ‘Old dogs can’t be taught new tricks’. However, recent advances in cognitive science prove the concept of brain plasticity or neuroplasticity, which is the ability of the brain to continuously re-wire and change throughout the life of a person. This ability can be observed in the brain healing from injuries and can also be applied to ordinary brain activities like learning.

This post was written by our TEFL certification graduate Cherryl T. Please note that this blog post might not necessarily represent the beliefs or opinions of ITTT.

As I have learned in this course and experienced in actual practice, almost all adults learning business English are working and studying at the same time. Schedule constraints, motivation, and adult learning difficulties would probably interfere with learning resulting in less retention of the subject matter and lessons. But given that the adult brain can still learn through plasticity, changes in designing ESL curriculums based on advancements and discoveries in cognitive science are important.

A new study led by Brown University showed that older people learned a visual task just as well as younger ones, but adults who showed a strong degree of learning showed plasticity in a different part- that is the white matter of the brain than younger learners did. When many older subjects learned a new visual task, the researchers found, they unexpectedly exhibited an associated change in the white matter of the brain.

The function of the white matter in the brain is improving the speed and transmission of electrical nerve signals effectively which leads to better brain processes. (https://medlineplus.gov/Medical Encyclopedia)

Infographics and charts are a good way of presenting information and can illustrate data in an attractive and easily digestible way. Charts that are frequently used in infographic design are pie charts, bar charts, line charts, bubble charts, and ring charts.

Practice leads to the improvement of the performance in different areas of the brain. Besides functional brain changes, the practice also induces structural changes, such as alterations in the white matter structures that typically function during task performance.

Research data provide additional confirmation for task-training induces lifelong plasticity. Other skills can be obtained at any age even though the progress may be somewhat lessened in older people as compared to young people. (Pauwels, L., Chalavi, S., & Swinnen, S. P., 2018).

Research on the nature of cognition indicates that the way people learn a particular domain of knowledge and skills and the context in which they learn it becomes a fundamental part of what is learned (Greeno, 1993; Lave, 1991) because when students learn, they also learn both information and a set of practices McLellan (1996, p. 9). (cit. Kalchik, S. & Oertle, K. 2010).

Given this, the concept of relating subject matter content to meaningful situations that are relevant to students’ lives or Contextualized teaching and learning (CTL) can help students learn more effectively. (Baker DeLott, E., Hope, L. and Karandjeff, K 2009)

Also Read: What is Rapport and Its Main Principles?

Emphasize the advantage of learning a new language

Research has shown several advantages of learning a new language: first, there seems to be a better effect on creativity for people who learned another language. Research has shown that bilinguals have consistently surpassed monolinguals in tests that measured divergent and convergent thinking as they had a larger linguistic capability from which to draw novel things and ideas.

Second, working memory seems enhanced when learning a new language according to a lot of research. Working memory is performed by several parts of the brain and is used as a temporary mental workspace for the processing, storage, and handling of information. Bilinguals do better than monolinguals in studies that compared them in tasks requiring different levels of working memory. To sum up, language acquisition improves all aspects of working memory, even those unrelated to language. 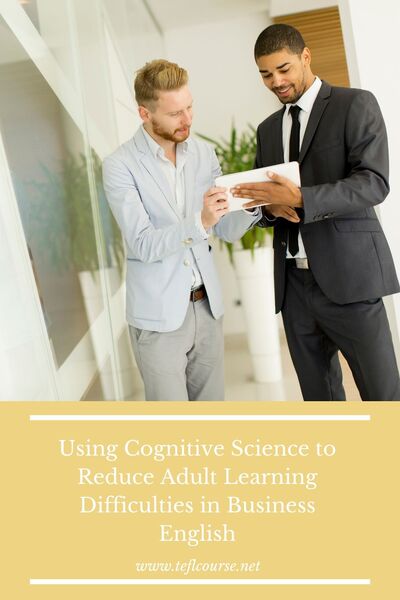