Troubles Faced by Students from China When Learning English 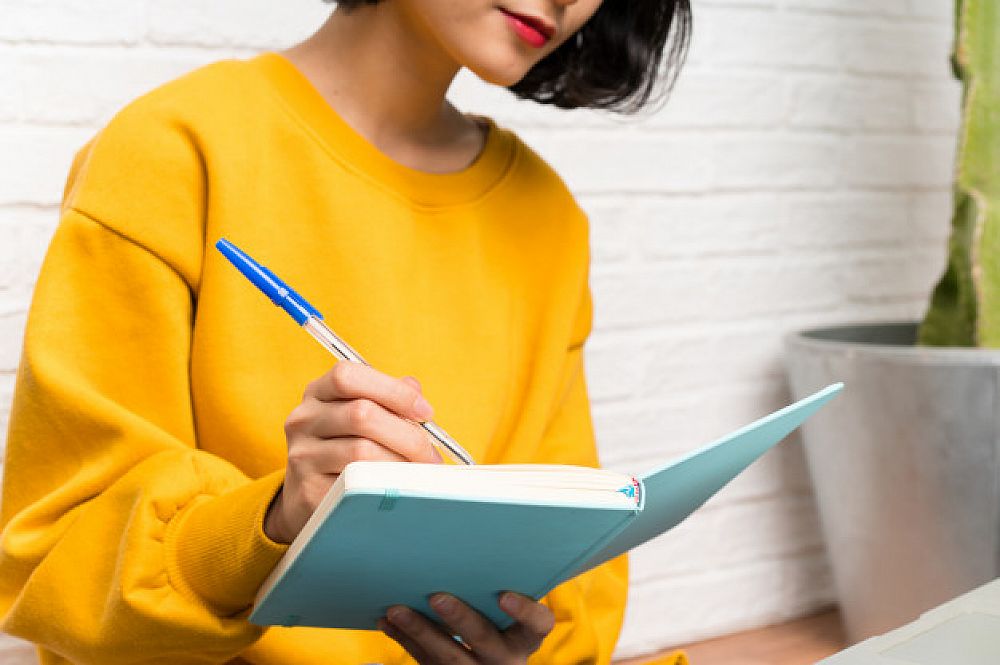 If you think of Chinese ESL students it is safe to assume that most teachers would immediately worry about how they should teach phonics to Mandarin speakers. It is also true that the media has portrayed the Chinese accent as one of the most challenging to understand or even get rid of.

This post was written by our TEFL certification graduate Graciela G. Please note that this blog post might not necessarily represent the beliefs or opinions of ITTT.

Usually, the first thing you will notice as an ESL teacher, speaking from experience, is the difficulty Chinese ESL students face when it comes to the pronunciation of certain English sounds. In this essay, I will address not only the most common but some of the most unexpected challenges in an ESL classroom in China.

As a teacher for younger learners in Beijing, China. I have had many different experiences, some funny, some not so funny, and some others, endearing.

Most children who start their English education from an early age will impressively acquire an excellent accent and won't experience any problems communicating with native speakers of their same age, however their day to day use of the Chinese language with parents, and grandparents will interfere and give them a much harder time when it comes to specific aspects of the English phonics.

For instance, digraphs such as which is a sound that does not happen in Mandarin, make Chinese speakers use /s/ or /z/ sounds instead. E.g.: “Thank you” becomes “[z]ank you”, “I think” becomes “I [z]ink”, etc. Most of my students had already successfully overcome this problem by the time I became their teacher. I believe this is the easiest issue to address and fix with some exercises, repetition, practice and some funny expressions from their teacher. Even students with a lisp problem were able to identify the problematic sound and fix it to the best of their ability, regardless of the presence of this impediment.

A second example that I was able to witness in my classroom was how a couple of my students were not able to differentiate the phonemes /n/ and /l/. This phonetic/accent related issue is harder to identify and address since it can be misinterpreted as a “speech impediment” or “baby talk” in some students. To be more precise and to provide examples I will share a fragment of an interaction I had with one of the most advanced students:

Grammatically, this 5-year-old student hit all the required rules for such expressions and questions. The [n] sound in “candy” was there, and he was even able to ask for it politely. However, the words “really” and “like” were not pronounced correctly as he was unable to say them appropriately whenever he was asked to repeat them. This problem persisted with some other students as well; even after graphically showing them how they should position and move their tongues inside their mouths to produce said the sound. 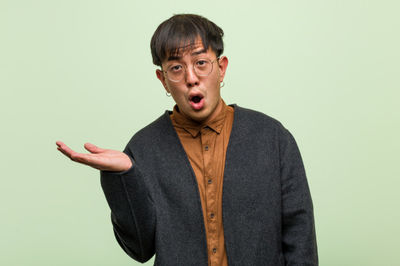 Problems Due to Geographical Origin of Students

After having conversations with a couple of different parents, I became aware that this issue was even more present or like to occur in those students that originate from the south of China, such as Sichuan province.

According to many mandarin speakers, people from Sichuan province in China cannot differentiate [n] from [l]. In consequence; words such as “like” “love” “Shiloh” (a classmate’s name”) became: “[n]ike, ‘[n]ove, and “Shi[n]oh.

When speaking Mandarin there can be some misunderstandings when using words with those sounds. E.g.: The word 河南 “Hénán” (another province in China) can occasionally be mistaken for the word “荷兰” “Hélán” (Holland).

Likewise, people from the north of China, specifically Beijing, might have an issue adding the ending sound that characterizes them among different areas of the country. This sound is “儿” (er). In Mandarin, a word like “串” “Chuan” (meat skewers) turns into “串儿” or “chuan’r”, or 三里屯 “Sanlitun” (a popular area for tourists in Beijing) turns into “Sanlitu’er”. Subsequently, this sound sticks to the student and comes out in English words such as “idea” which turns into “idea’er” or “window” which turns into “window’r” etc.

There is no denial that geography plays a big role in the ESL environment. Even within the same country, students can present different types of issues when learning English, and it becomes a challenge for teachers when they are left to teach a class that is constituted by individuals that even though they are from the same country have regional challenges

As an ESL teacher, I have had to become resourceful and creative when addressing such matters to help my students achieve their goals during class. Sometimes they might feel overwhelmed by the amount of repetition I ask from them, but mostly they are happy to learn and have fun with all the silly facial expressions with which their teacher comes up so they can imitate them.