The Usual Problems of Japanese Students in English 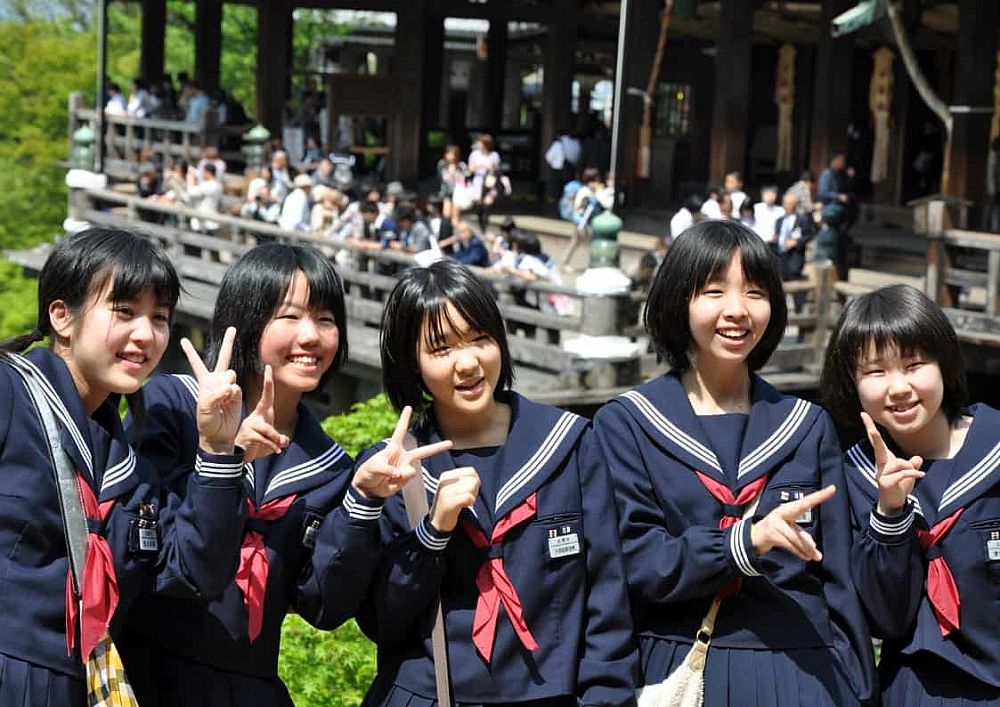 A large number of obstacles can arise for the students when learning a foreign language. Some of these problems are related to the contrast between the mother language and the learned language. About the differences between L1 and L2, there is plenty of research in the field of contrastive linguistics. Moreover, regarding that topic, many papers can be found comparing English to Japanese with the aim to address the problems of Japanese learners of English. However, other predicaments with the apprehension of the L2 can develop when teachers underestimate the importance of the cultural dimension of the language taught. Concerning that particular impediment, less scientific literature exists. In this essay, the discussion will focus on several issues of Japanese learners of English.

This post was written by our TEFL certification graduate Silvia R. Please note that this blog post might not necessarily represent the beliefs or opinions of ITTT.

First, Japanese learners face the matter of having a radically different writing and phonetic system. For example, the Japanese writing system, kana, is formed by syllables and only one solo letter (n). That can present problems for Japanese learners regarding the apprehension of the Roman alphabet and the correct pronunciation of it. Learning to separate all the sounds could be difficult. In addition, Japanese has phonetics that does not exist in English as the reading of syllable “TSU” or “JI”.

Second, the sentence structure of the Japanese is Subject + Object + Verb. Meanwhile, in English, the most typically found linguistic structure is Subject + Verb + Object. Although English has more possible variations to that pattern, Japanese form is more rigid, and so could be Japanese learners. Furthermore, in Japanese, there are postpositions and no prepositions as these words are located after the noun and not before it.

Third, the cultural distinctions between Japan and English speaking countries can be extremely problematic for the grasp of Asian learners. According to Jiri Neustupny, the culture within the language has three levels. 1) Encyclopedic knowledge-data about the country of the L2-, 2) Visible culture -art and visible expressions of the country of the L2-, and 3) Invisible culture- implicit norms that rule communication as hierarchies, allow distance between the speakers, diversity between women's and men's speech, etc. In the expert view, the most difficult sociolinguistic ability to learn is the invisible culture.

To sum up, Japanese learners of English will face many obstacles in their path to master the L2. Diverse grammatical structures, and dissimilar writing, and phonetic systems can be the first challenges to overcome. When approaching an intermediated level of English, sociolinguistic abilities appeared as an issue as well. Regarding how schools deal with the last topic, managers and students often believe native English speakers are more suited for being teachers as they grew up on the culture and the language taught. Nevertheless, native or nor native, teachers need to be conscious of the cultural difference to ensure learners with correct usage knowledge. To achieve accuracy in the second language, Japanese learners must study the grammar, apprehend the writing and phonetic systems, and master the cultural competence. In doing so, they will have learned to use English accurately. 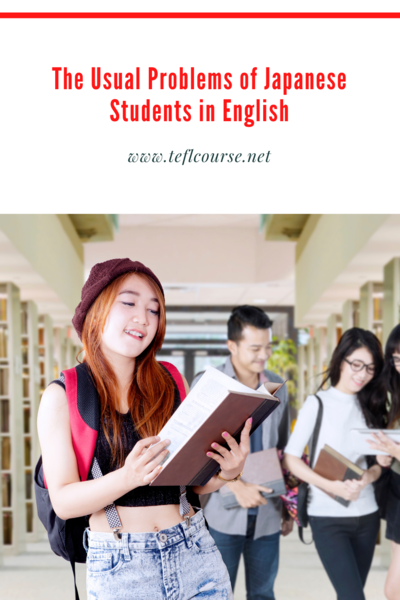