The Role of Cultural Exchange in ESL Teaching 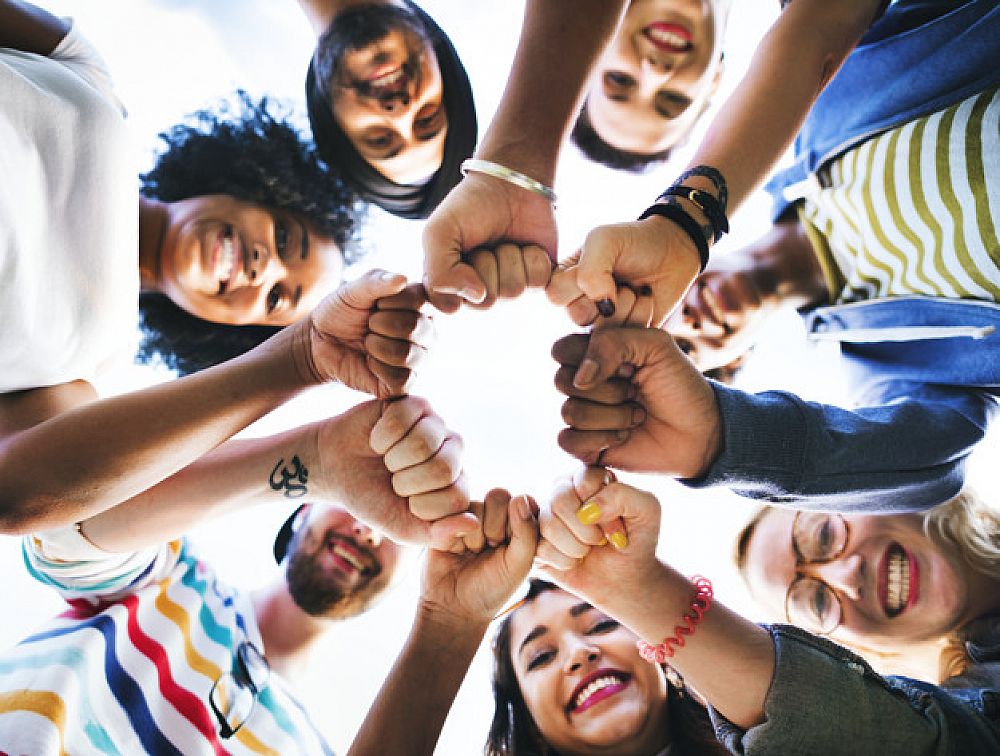 Over the past few centuries, British dominance in the world paved the way for the English language to become the universal communication tool. As the British colonized various parts of the world, they set up educational institutions so that the educated migrants would rise within the ranks of that particular society and eventually become influential members creating change.

This post was written by our TEFL certification graduate Erika E. Please note that this blog post might not necessarily represent the beliefs or opinions of ITTT.

The problem of globalization

Supporters of globalization believe that it can make our world a better place to live in, that it offers a solution to problems such as unemployment and poverty. As its advocates would have it received, globalization stands for free trade, which promotes economic growth, creating jobs, making companies more competitive, and lowering prices for consumers. A global market allows companies and consumers to access products from different countries, which starts exchanging information between different countries, offering cultural intermingling where each country is learning more and more about the other. It also has the potential to lead to the effacement of borders and the free movement of people, possessions, and ideas. My concern, however, is the potential extermination of national cultural values and traditions, thus eliminating the diversity of human experience— making all of human experience and customs the same through an unconscious attempt to promote a western imperialist lifestyle.

Many countries that may find themselves teaching English will most likely have distinct cultural behaviors that differ from native English-speaking countries. As a native English-speaking teacher, it is essential to become well versed in the appropriate ideas, customs, and social behaviors of the particular people or society that one will be teaching. English language educators need to be aware that specific foreign organizations aspire to aspects of western culture. Educators need to be careful not to push their ideas, habits, or prejudices onto their students; they must realize that western ideologies are not the be-all and end-all.

Westernization happens when non-western societies come under the western influence or adopt the culture of the west. They admire and adhere to our living standards, incorporating themselves into what they believe to be a more prevalent culture. It is believed that western culture offers opportunities for development and advancement in economics, technology, and information, which would positively impact developing countries. However, Western language educators must realize that other countries— or cultures— have their systems of technology and blueprints for social advancement. Cultural assimilation throughout time would surely provide us with a mundane one-dimensional world in which to live, depriving future generations of their rich identities. Therefore, I propose the idea of respectful cultural exchange instead.

Due to colonization, many different native languages worldwide have become endangered or extinct, consequently making English the dominant global language. Though unfortunately, many languages have become lost, it is essential to understand how sharing a language is a beautiful way to give people the chance to communicate with one another. Speaking a common language allows individuals to study and work internationally without being limited to their own culture. Diversity makes the world go round. People from differing cultures have so much to contribute to one another and the planet as a whole.

Cultural diversity is a beautiful thing, and one must be conscious of this while teaching English in different countries. Neglecting authentic cultural customs would be a faux pas, as it could lead to cultural decimation. As an English language educator, I believe that it is vital to encourage foreign societies to preserve their values and protect themselves from Western culture's overarching ideologies. Global civilization is continuing to evolve. Although learning to speak a common language can open the door to many possibilities, one would be remorseful if we lose the rich diversity that makes this world an exciting place to live.